I became involved with this project five or six years before it was completed. After the success of the Thirty Three and a Third series of shows at Cabaret Metro celebrating the thirty third anniversary of the founding of Wax Trax! Records Mark Skillicorn proposed a book about the label. The book morphed into a live action documentary that made the film festival rounds. Mark, who did the lion’s share of work bringing the documentary to life, asked if I could help him get the packaging together for the physical product. There are slight differences between the DVD, Blu-ray and Blu-ray with bonus disc. 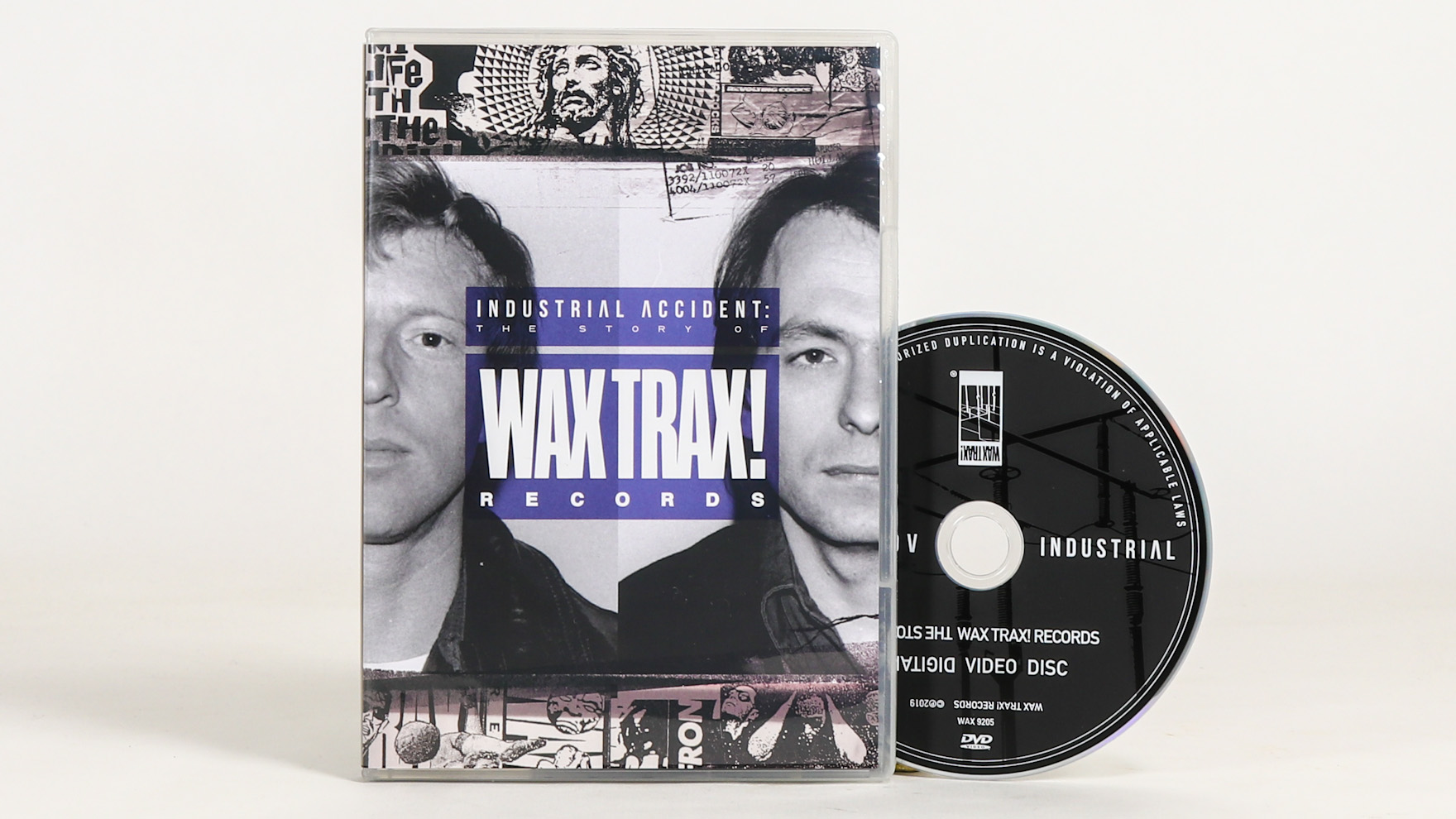 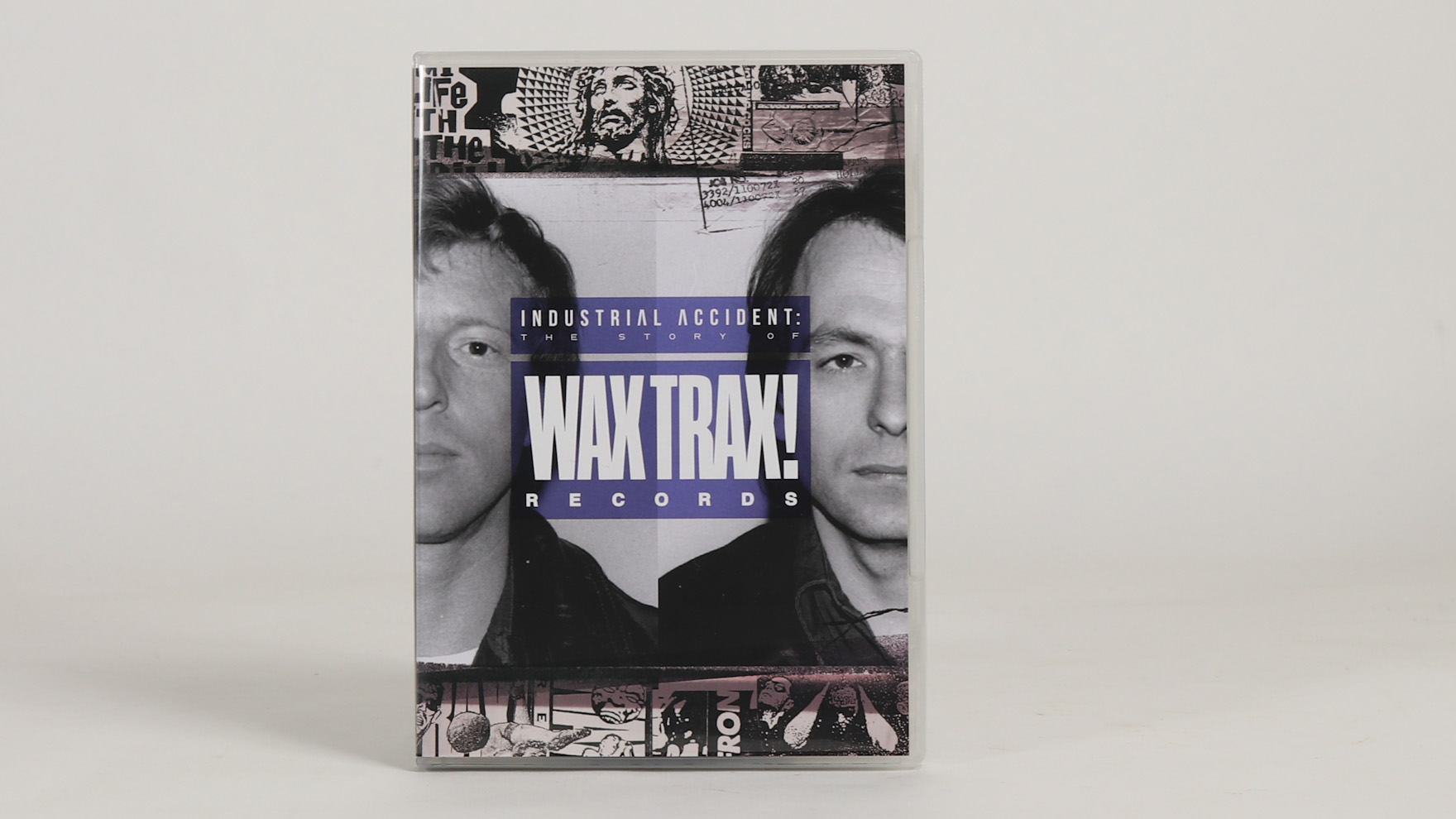 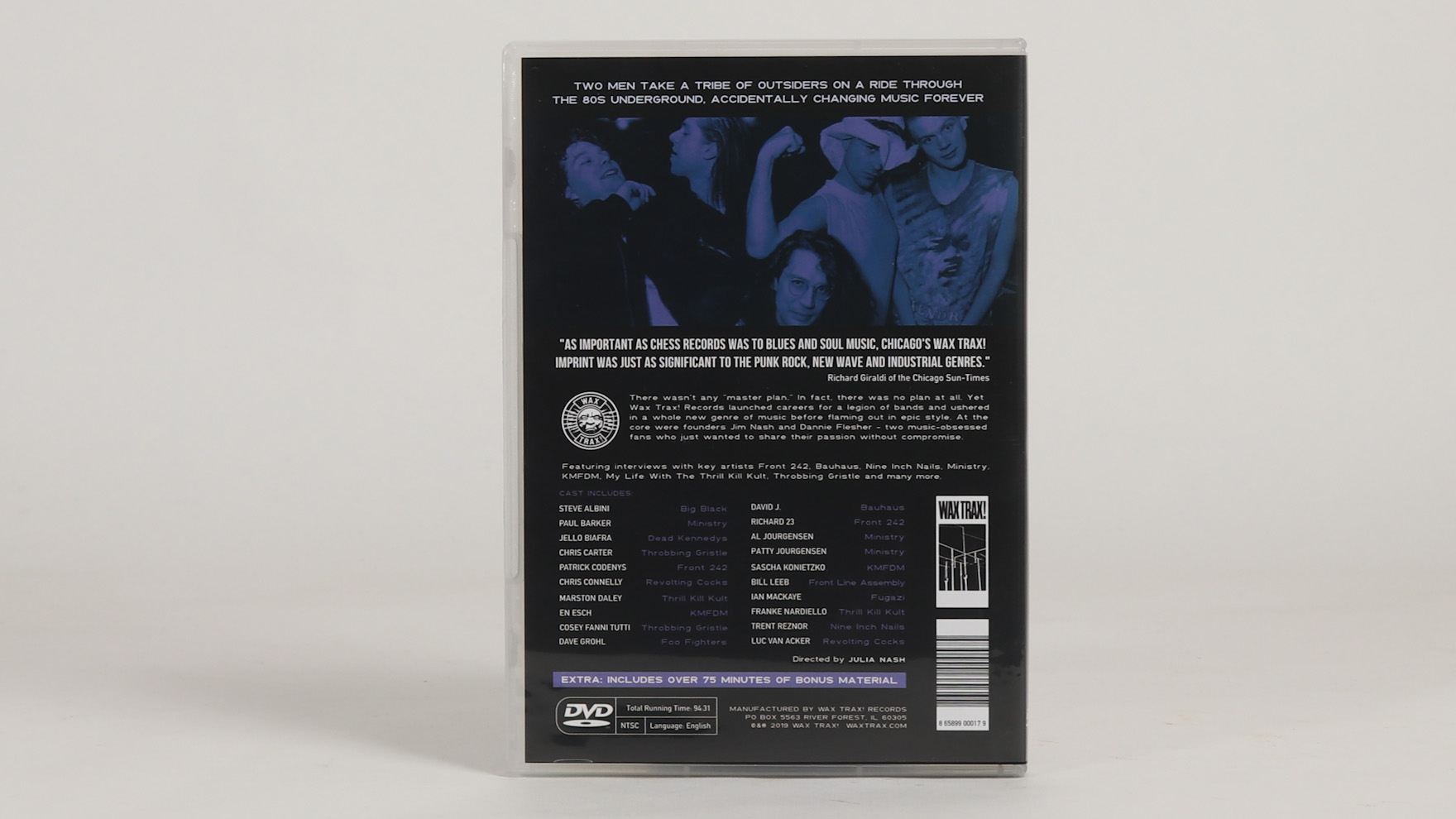 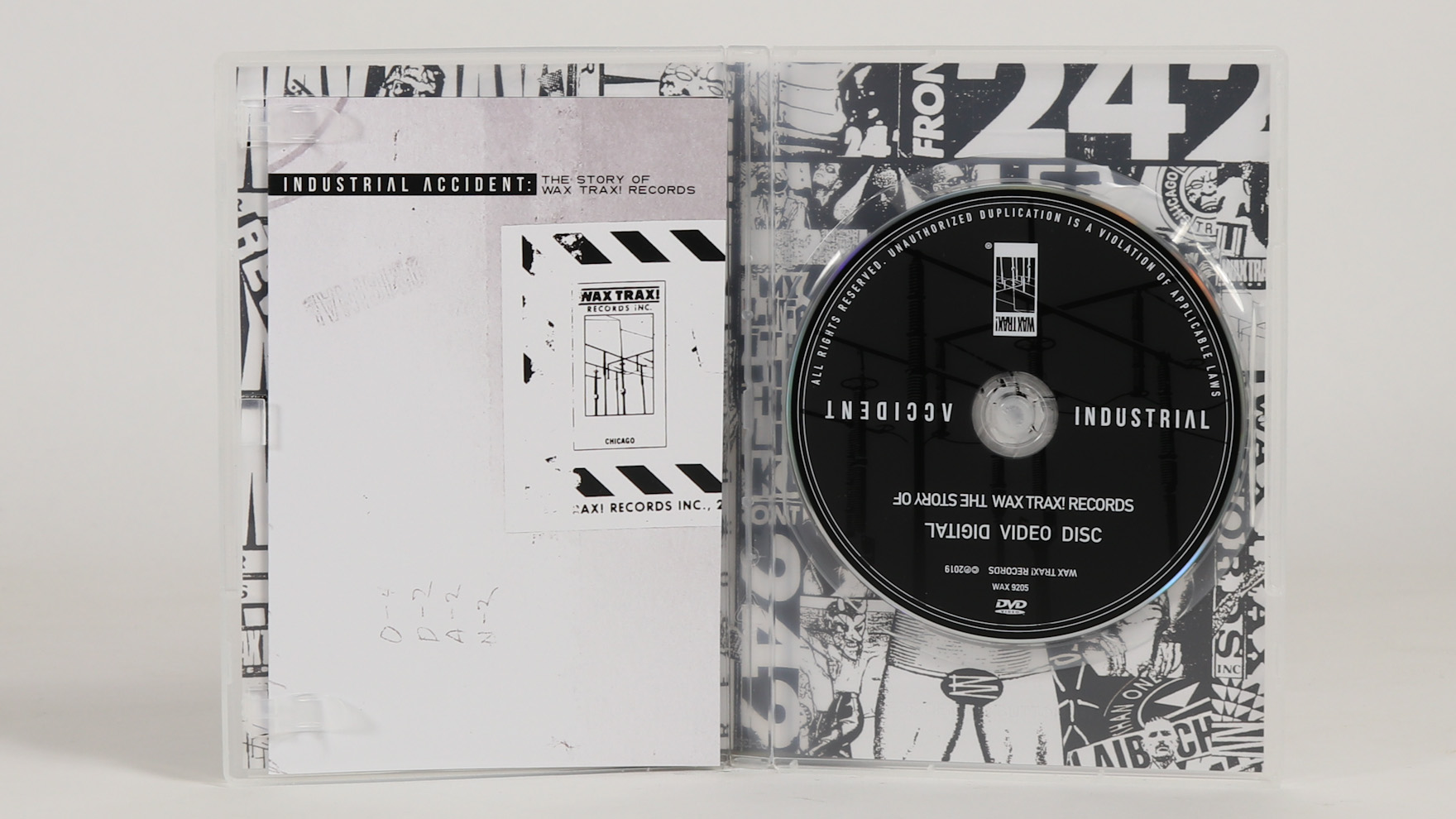 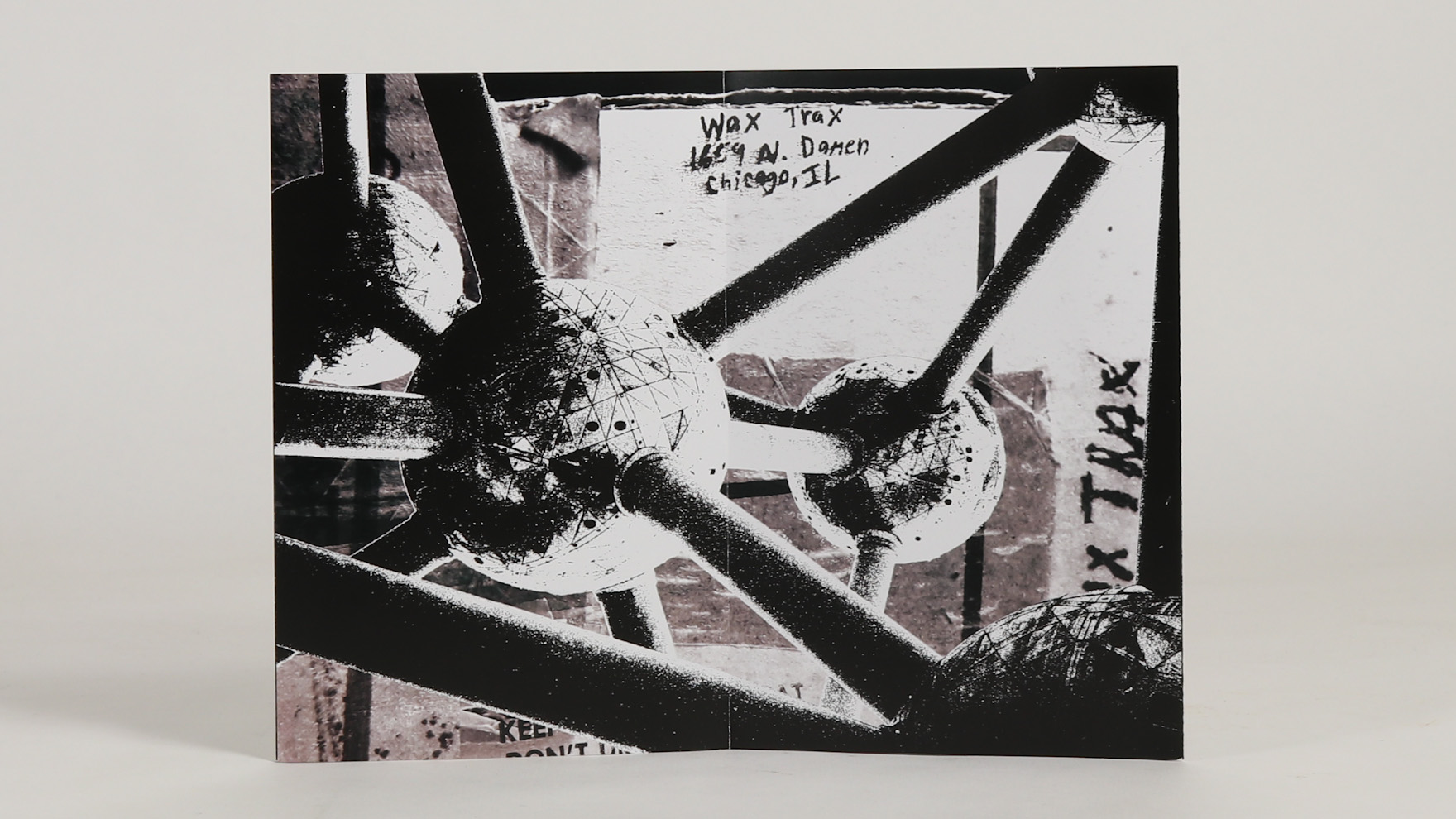 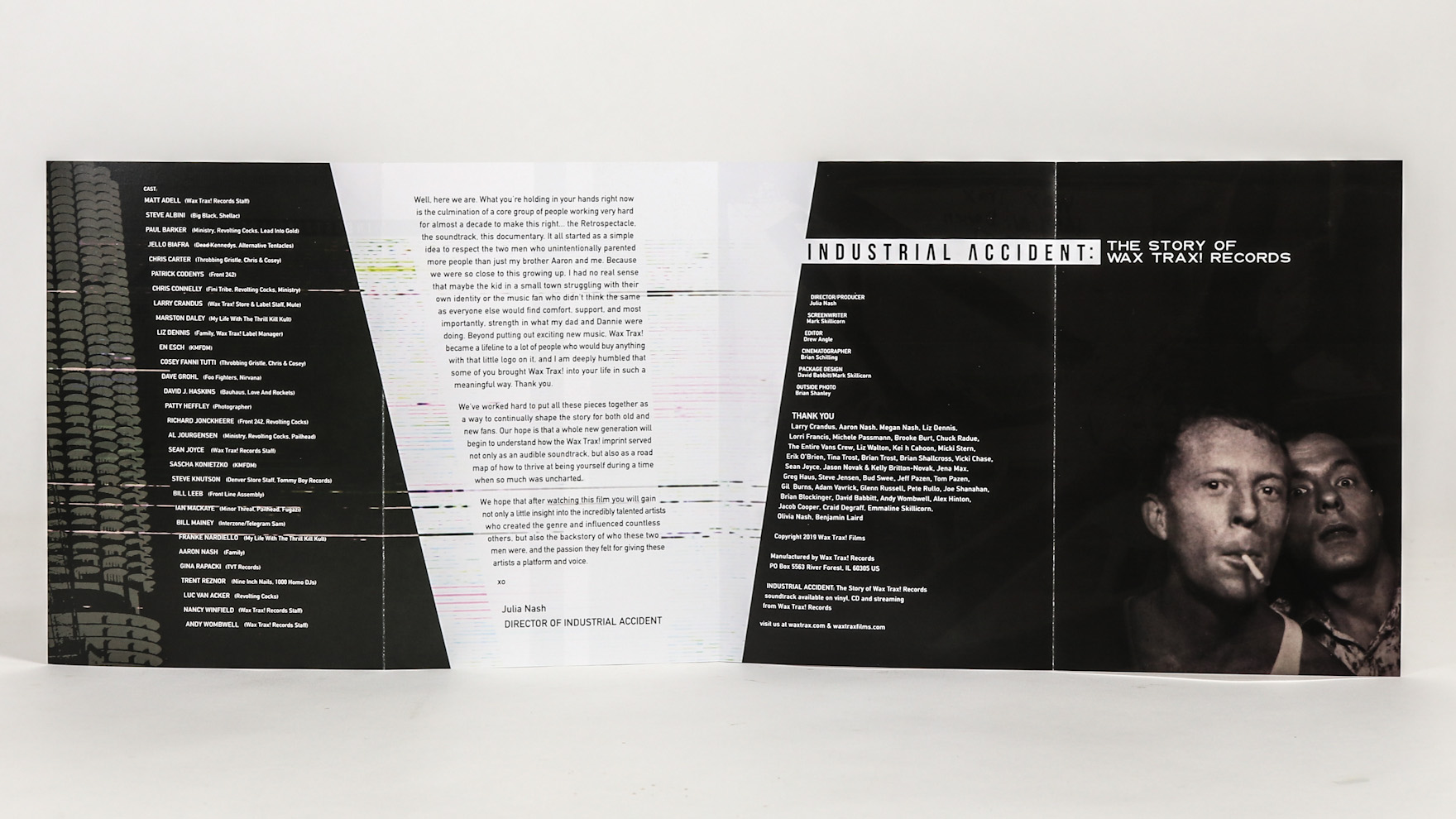 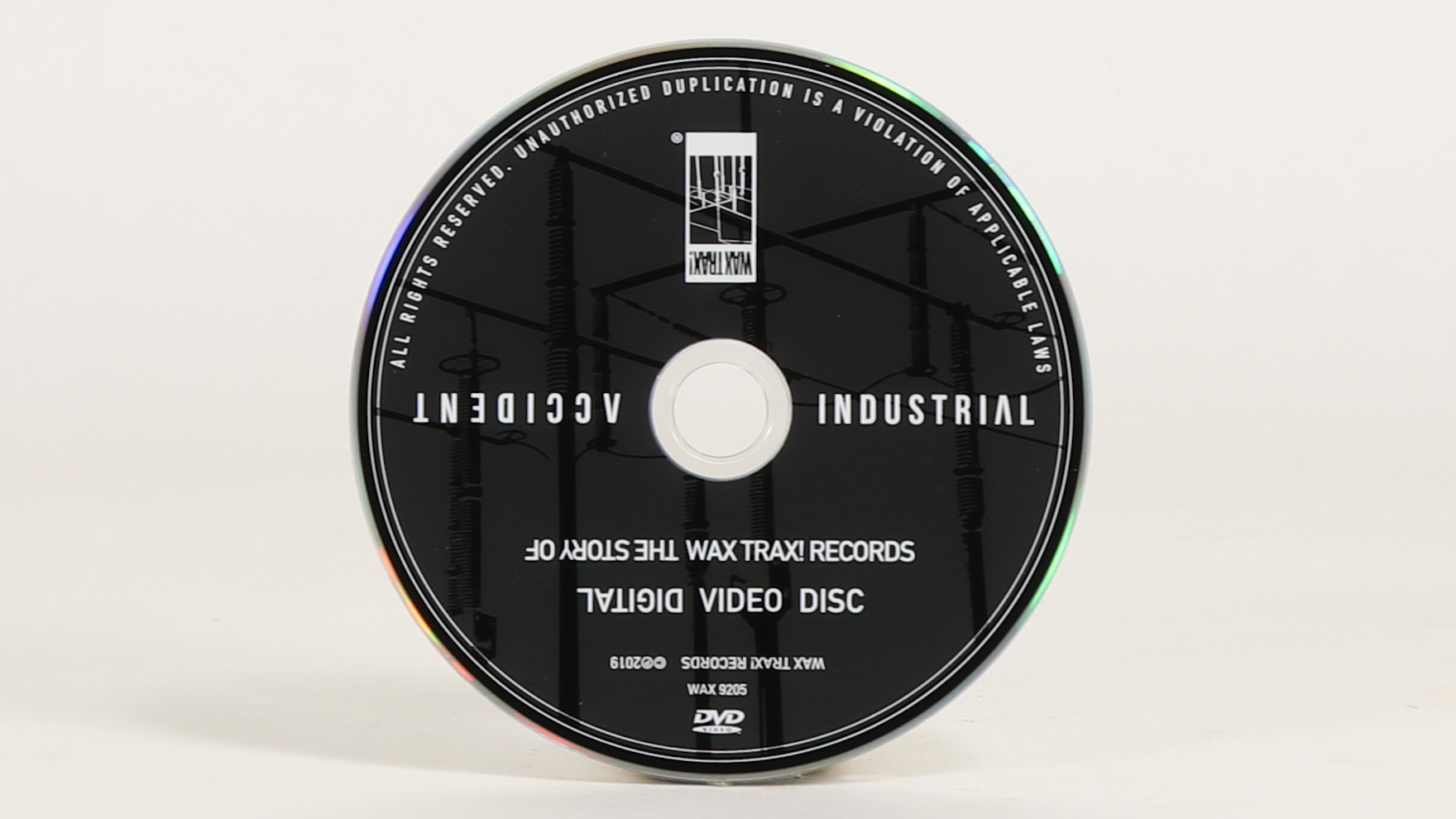