Reissue repackaging for all of the Touch And Go 12″ vinyl and CD releases. Expanded the LP jackets, that were originally laid out by Matt Taylor, to gatefolds. Inserts with archival photos, interviews and articles about the band. The original art files for some of The Jesus Lizard reissues were lost to the sands of time. Creative means were employed to recreate some of the packaging.

The artistic propensity and design expertise of David Babbitt was essential in the completion of several projects I was involved with. He designed and assembled the entirety of The Jesus Lizard reissues and a very special limited edition 7″ package called, INCH.

Years before doing all this, David showed me the ropes in version 2 of Photoshop, I am extremely grateful for that introductory stuff . . . I went on to become a very successful photo-retoucher and keyart finisher. 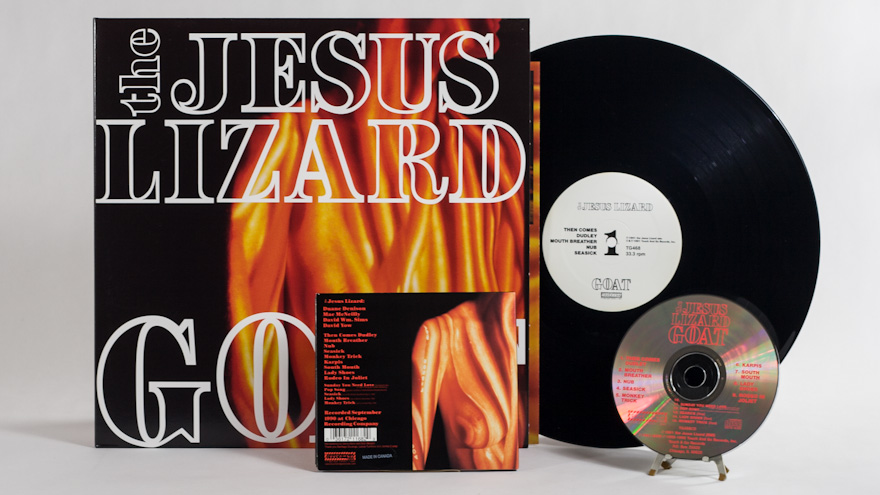 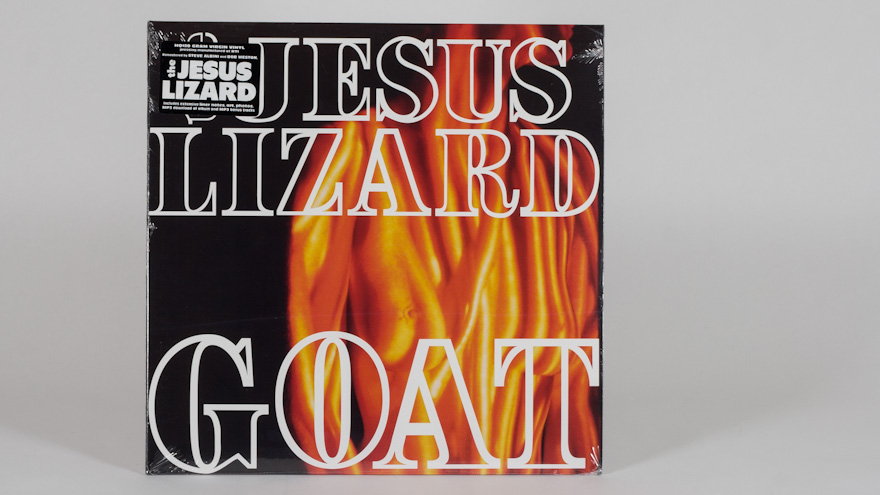 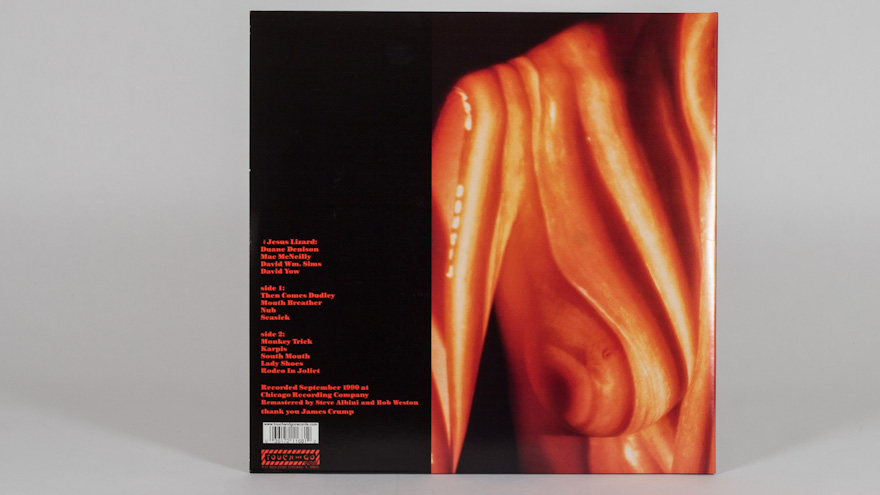 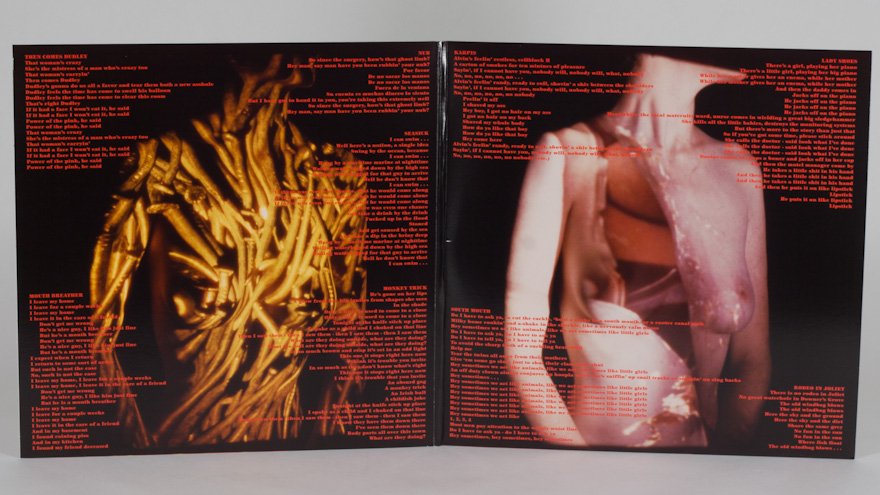 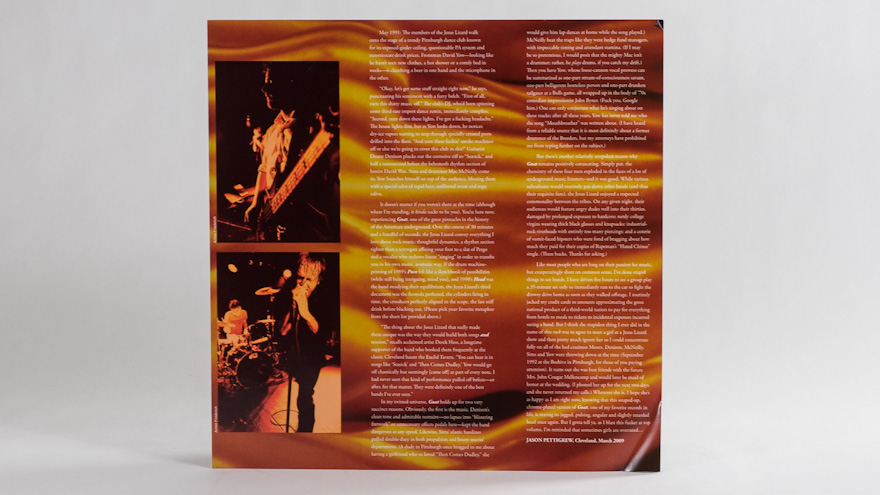 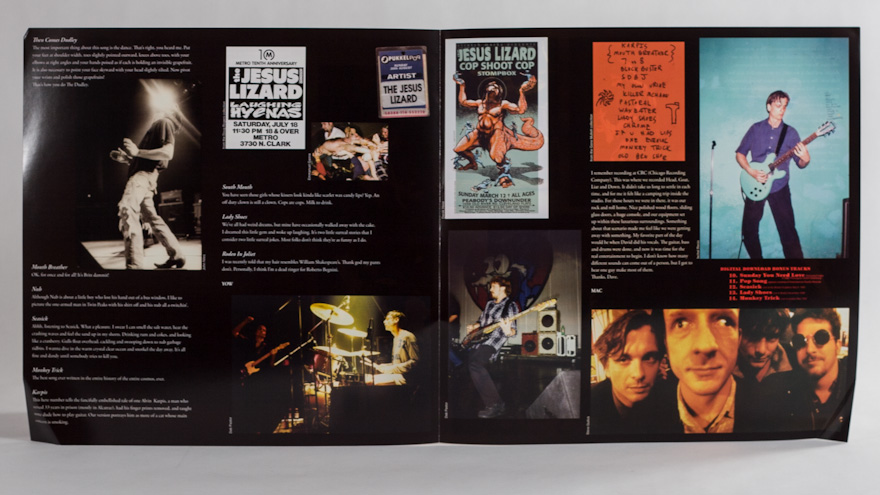 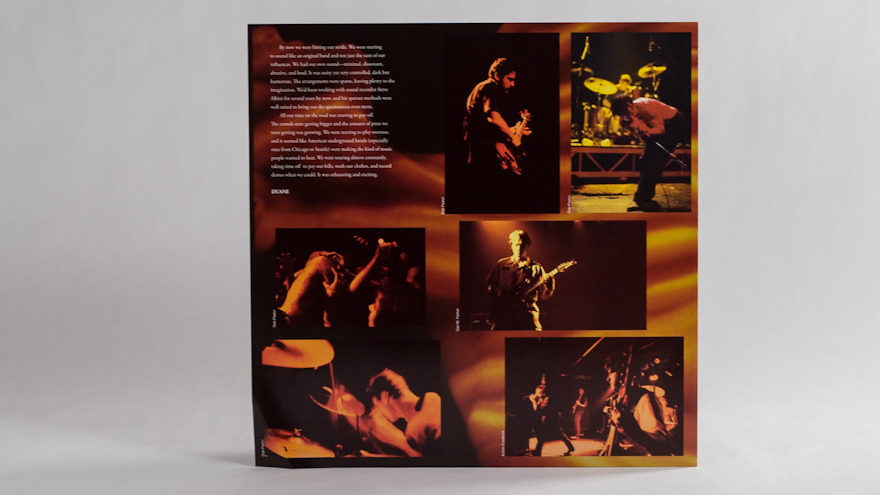 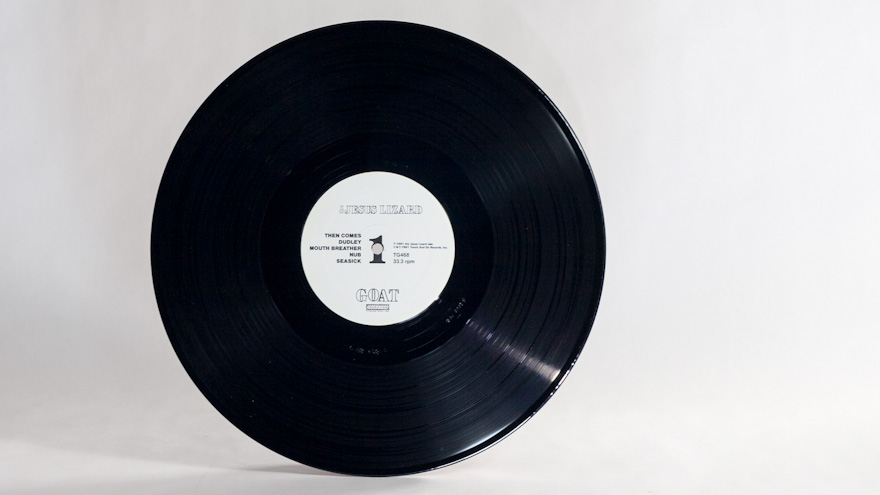 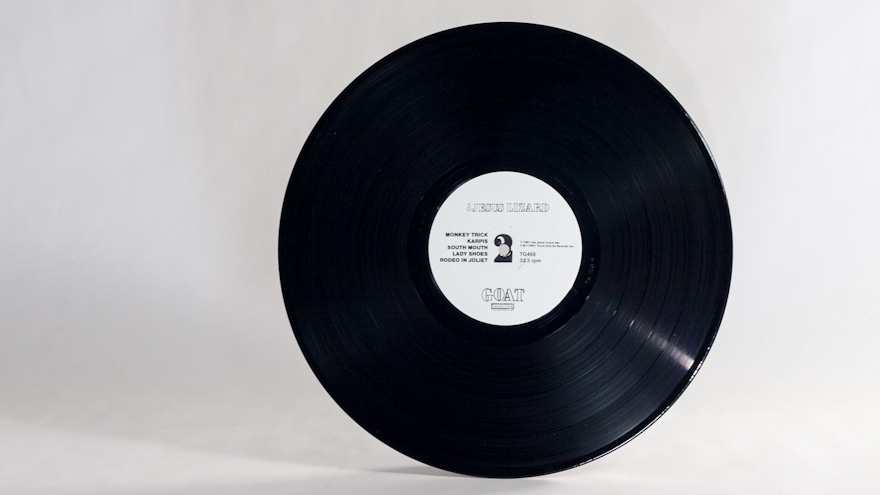 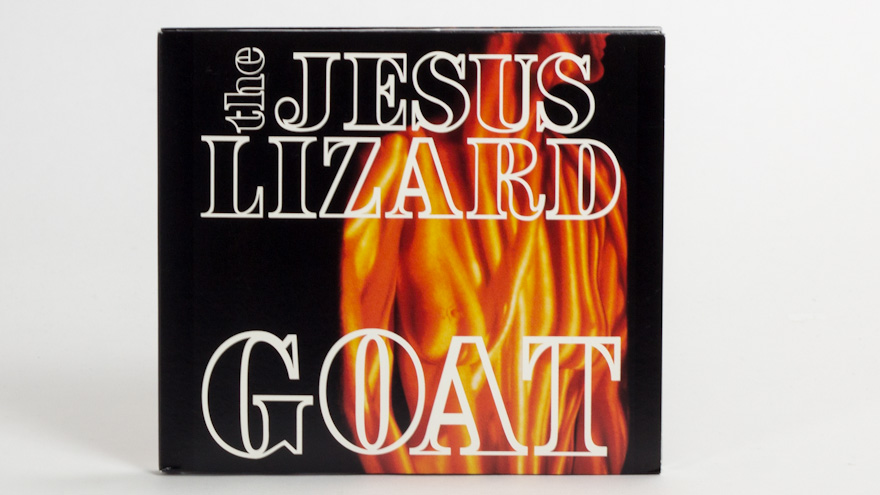 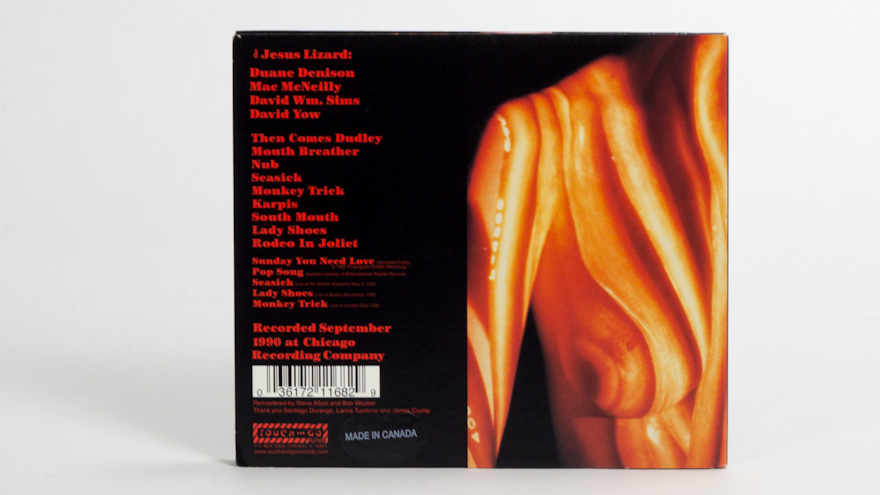 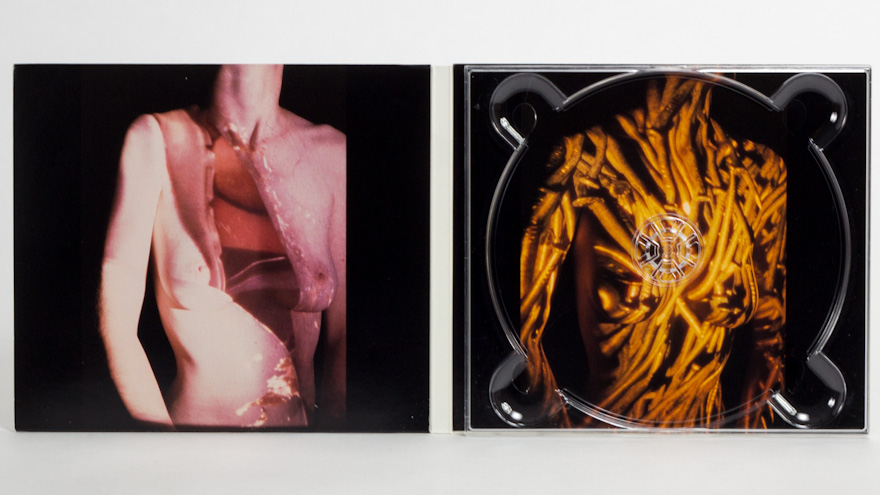 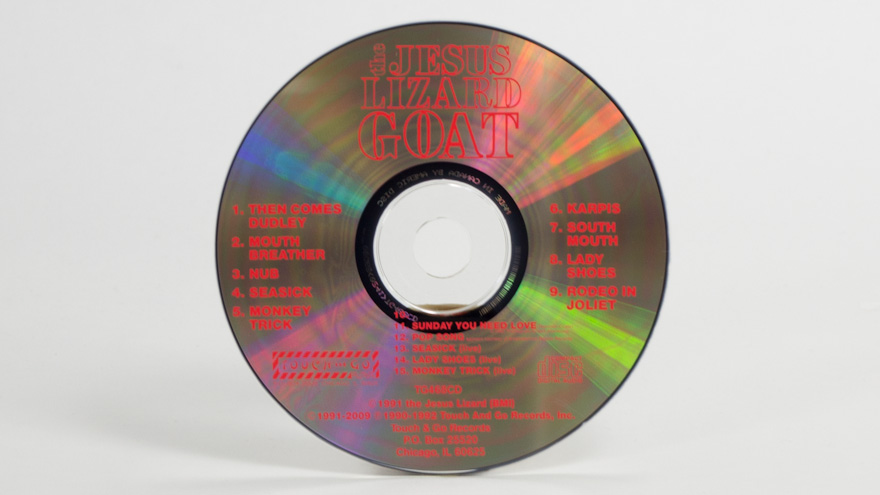