As seen on TV – LP/mp3 release. Michael McGinley painted the front and back covers. Tony drew the images and took the slide photo for the insert.

Wanderlust vs. a longing for home.
Michael’s paintings captured that for me.

Doodles and photos from a roots trip to Cuba, combined with David’s own Cuban research made up the labels.

We had an abundance of material and I wasn’t sure what to edit.
David suggested inserts, for which I’m glad.
That kooky slide lives in Manistee, Michigan. It’s pretty perfect.

I scored a bunch of red lumber flags at American Science & Surplus.
The fabric softener material intrigued me.
It ate a few sharpies.
Each one has a unique tourism come-on for an American town.

It was a pleasure collaborating with David.
He also hipped me to the fact that etching things into the matrix doesn’t have to be limited to text.
Next time!

“The Backyard at Night,” is a painting of the bungalow that my wife and I share in Chicago’s Portage Park neighborhood. It’s a pretty big canvas for what is basically a line drawing of a small house, but I liked having all the empty space to goof around with textures and layer colors.

At the time, I was buying large canvases from an art supply store on Goose Island. I had to tie them to the roof of my car to get them home. On one trip, crossing the North Avenue bridge, the tie ropes snapped and the huge canvas flew up into the air like a kite. Fortunately, it didn’t end up in the river, or crash through someone’s windshield but it did get run over several times and the wood frame was crushed. I had to stop traffic on the bridge while I collected the pieces. Anyway, I stopped buying large canvases.

I sold the painting to an accountant in Detroit. He wrote me that it covers up an ugly thermostat on his wall that he didn’t like looking at. Now he tilts the painting and slides his arm behind it to turn the heat up or down. I like that. I don’t know why, but I’m glad the painting isn’t always just dead still on his wall, like a moose head or something.

The thing I don’t like about “Overwintering,” is that the guys’s head looks too round. He looks like PAC MAN. I tried fixing it but it just got worse, so I went back to PAC MAN. Other than that, I think it turned out all right.

I had been hired on a moronic t.v. show for 3 months, passing out sodas and chips and sandwiches and waters and coffee and tylenol to the huge crew, 12 hours a day. I was too tired to paint or do laundry or smile at my wife. When it was finally over, I tried painting but the only thing I could think of was the moldy, broken-down cube truck that I worked on for the show. So I painted that. It was a boring painting but it had a nice washy blue and black background. Then we had a long winter. I have too many houseplants and I was trying to keep them all alive in a drafty house, with the daylight thin and brief, the way it is all winter. At some point, I painted over the boring cube truck with “Overwintering,” keeping some of the blue and black as background. 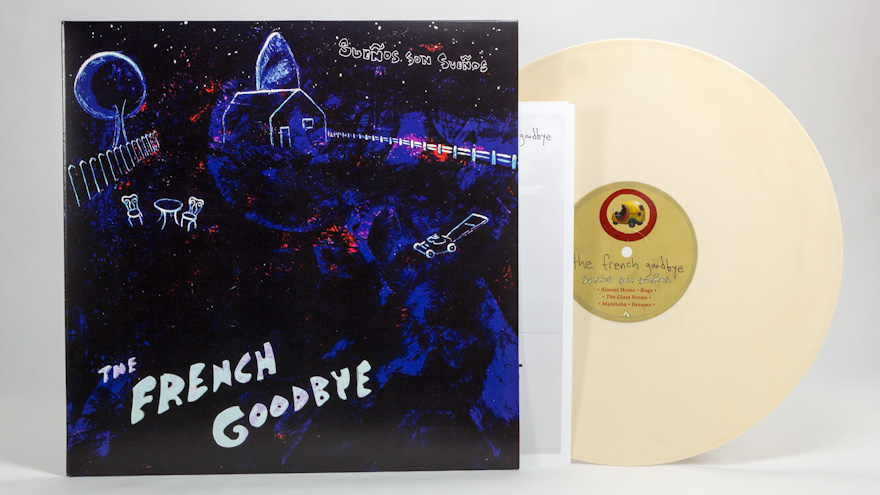 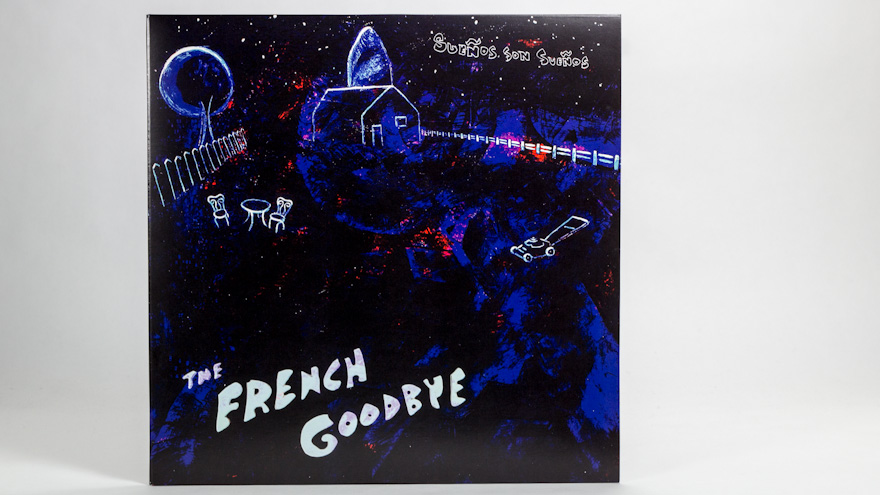 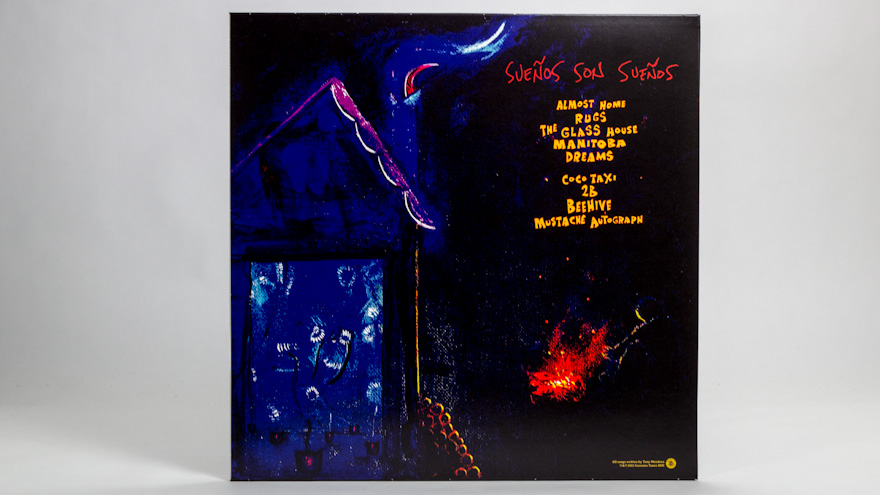 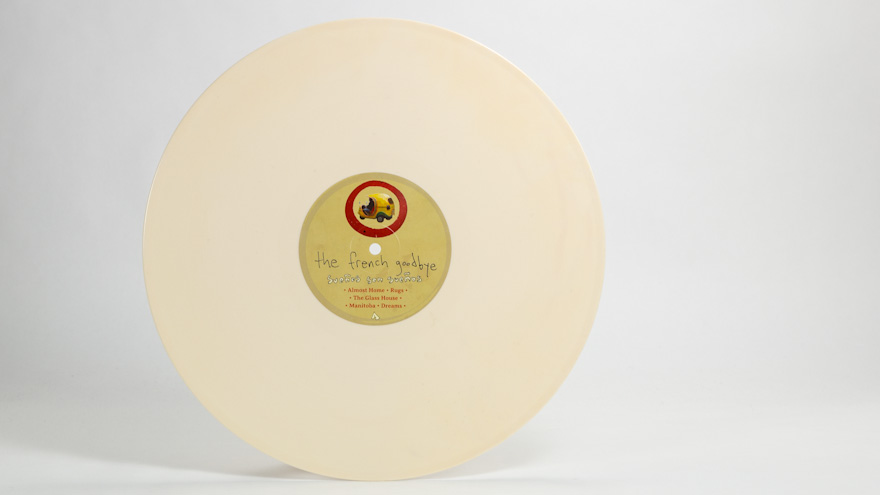 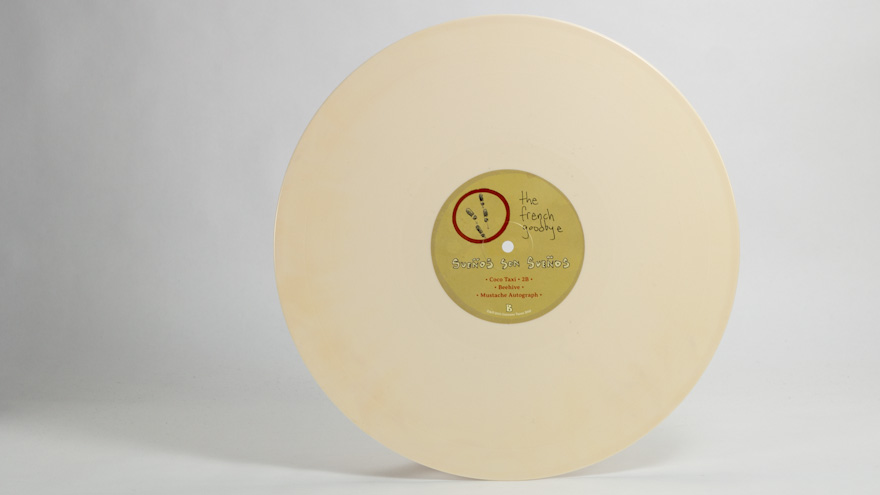 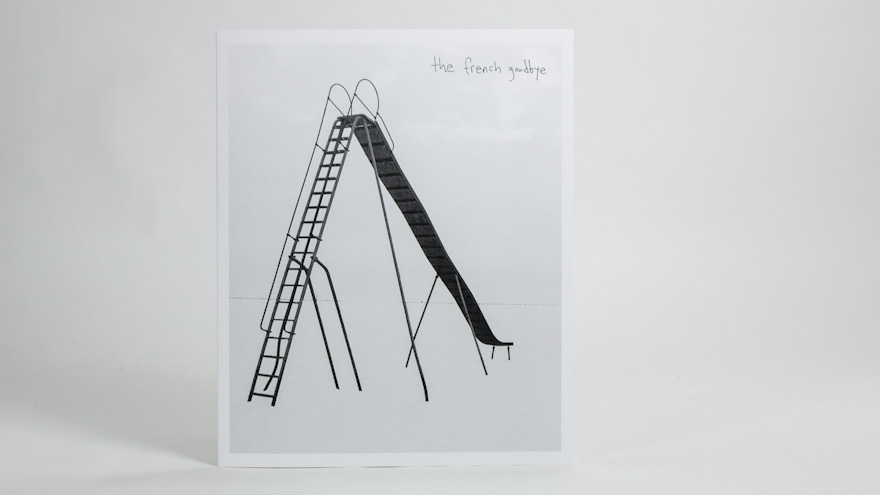 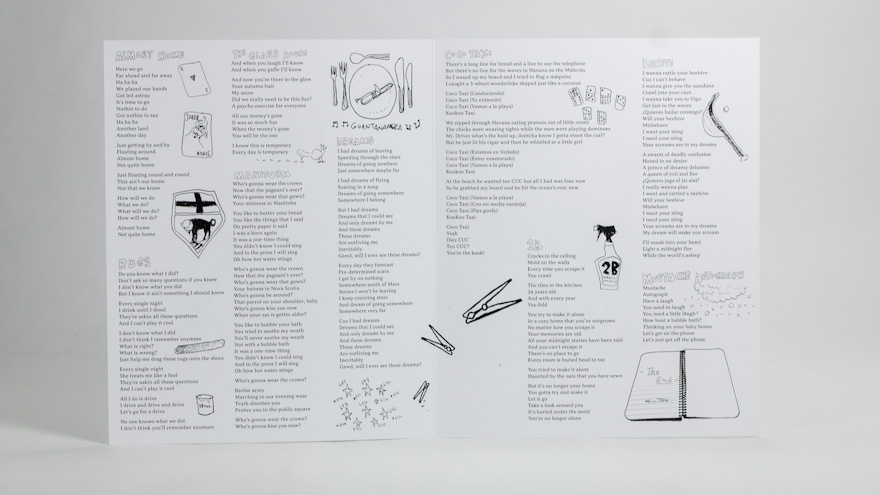 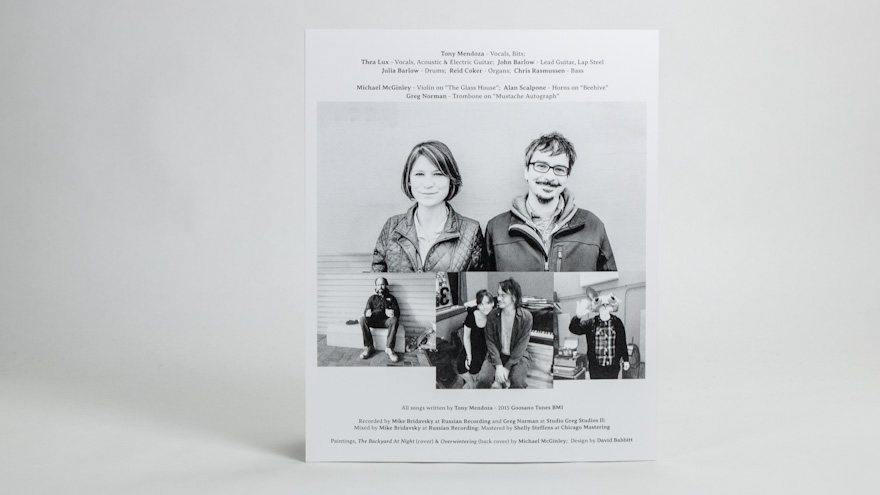