The Fix – At The Speed Of Twisted Sound

Collection of all the official recordings by the early 80’s Detroit band The Fix.

“The packaging looks like a part of that era. If I didn’t own a calendar, I would think it was done in 1980 and Dave was standing over a desk with an X-Acto knife, honing and pruning. He really owned the Fix package art, putting together some sincere graphics that capture the heart of the issue, which was fucking shit up.” – Steve Miller, The Fix 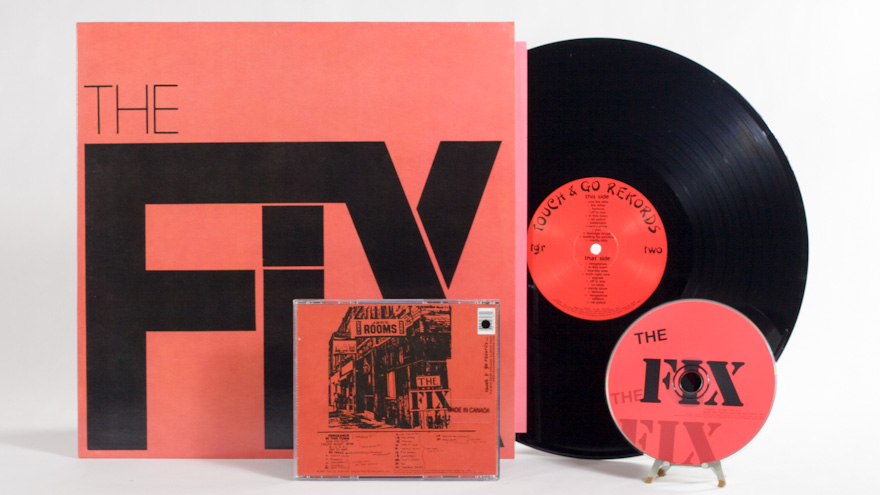 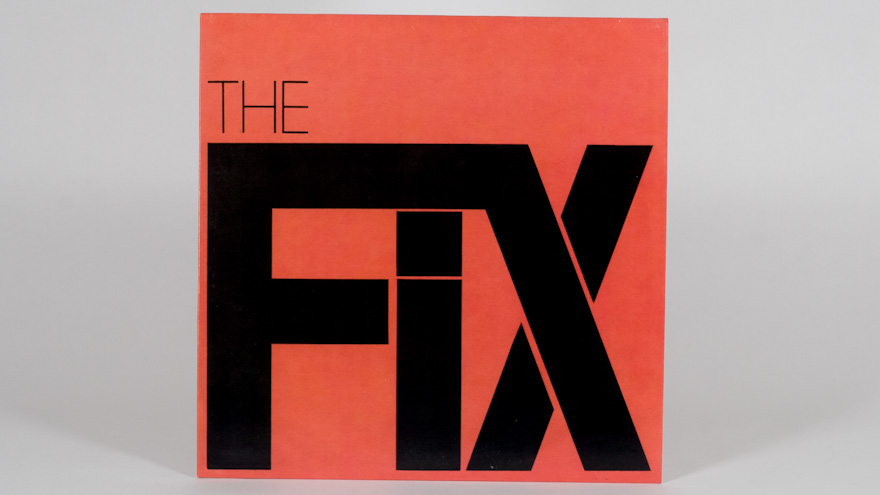 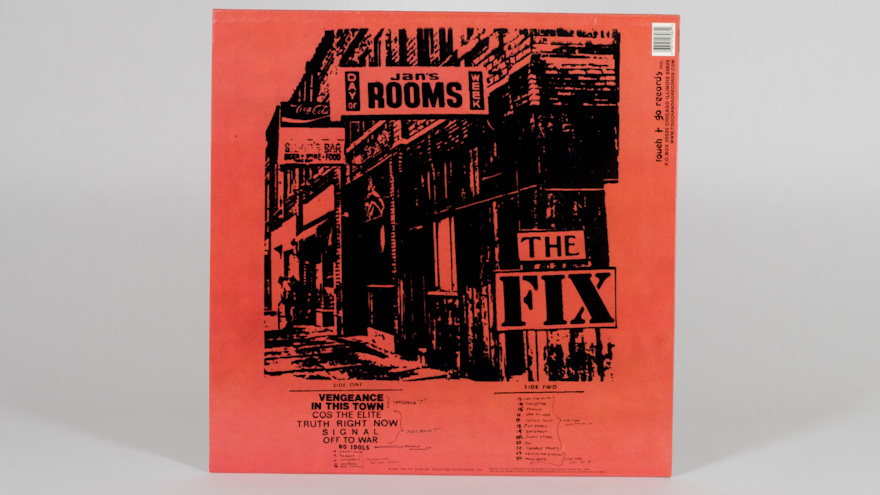 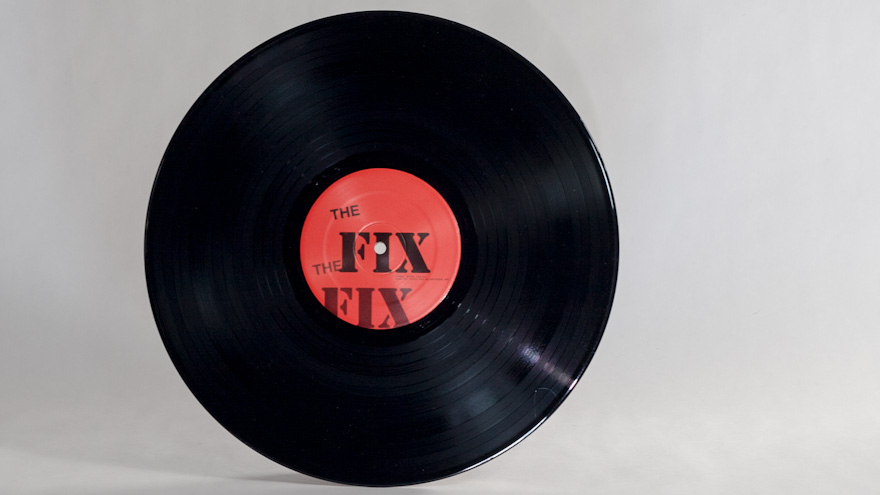 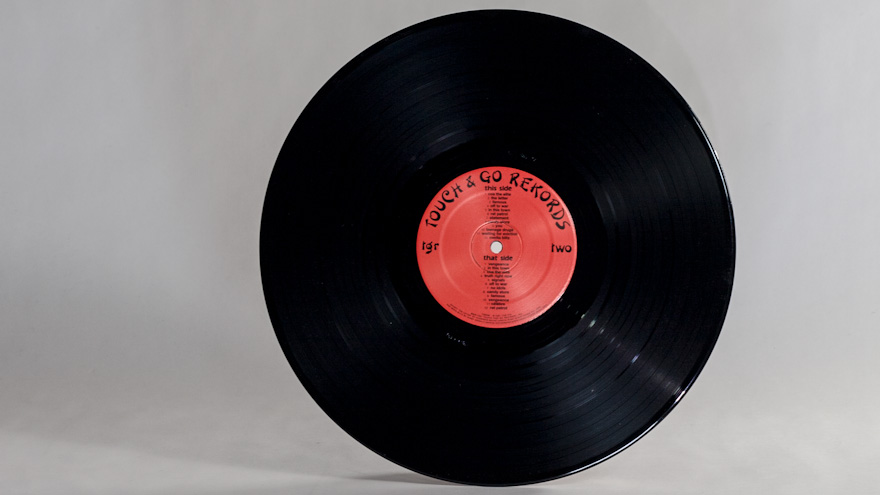 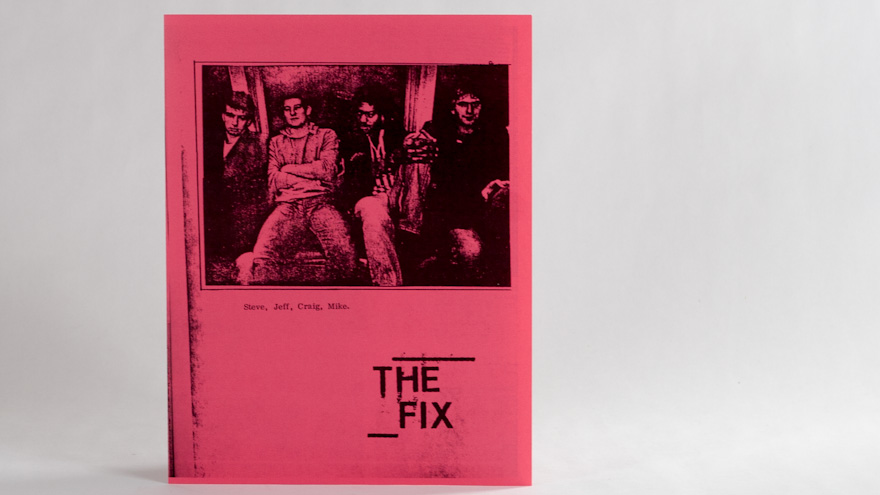 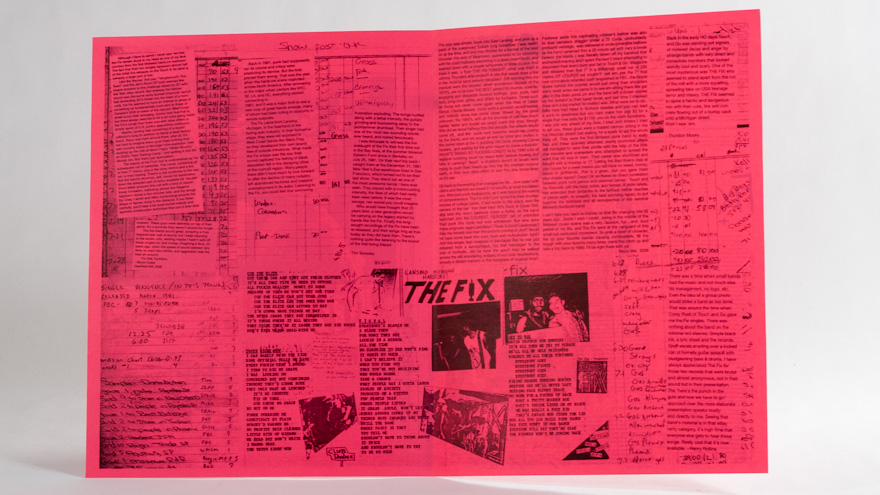 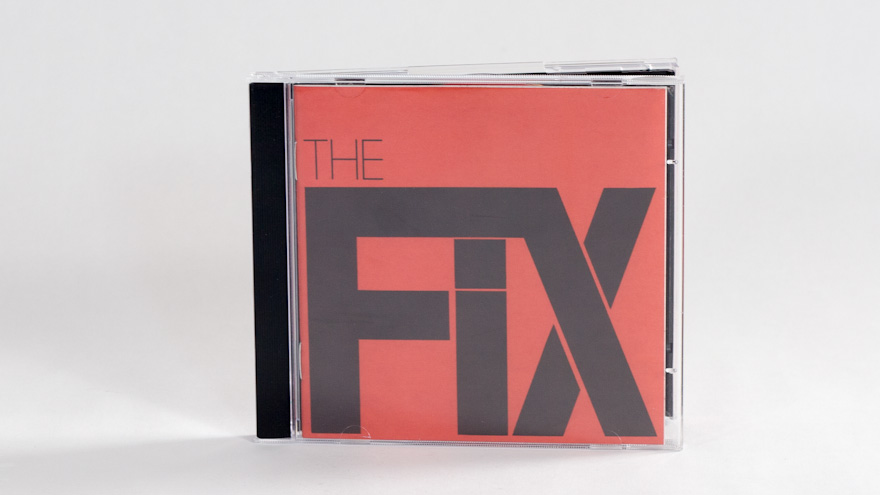 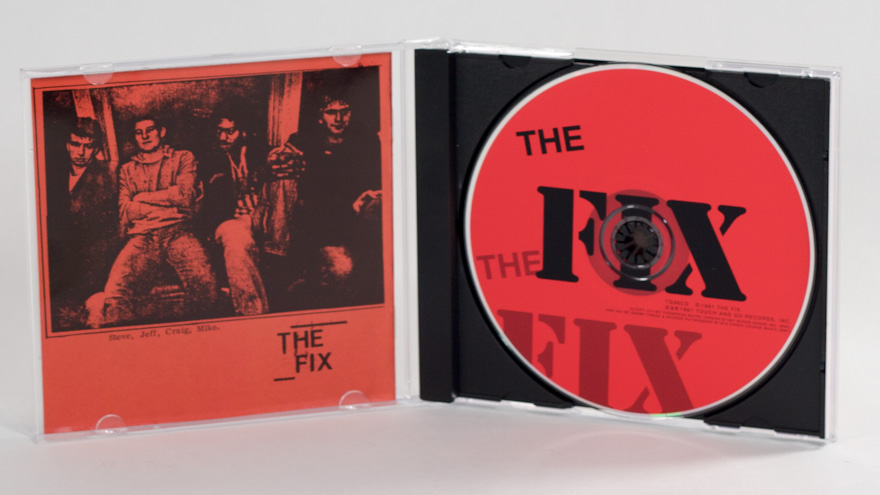 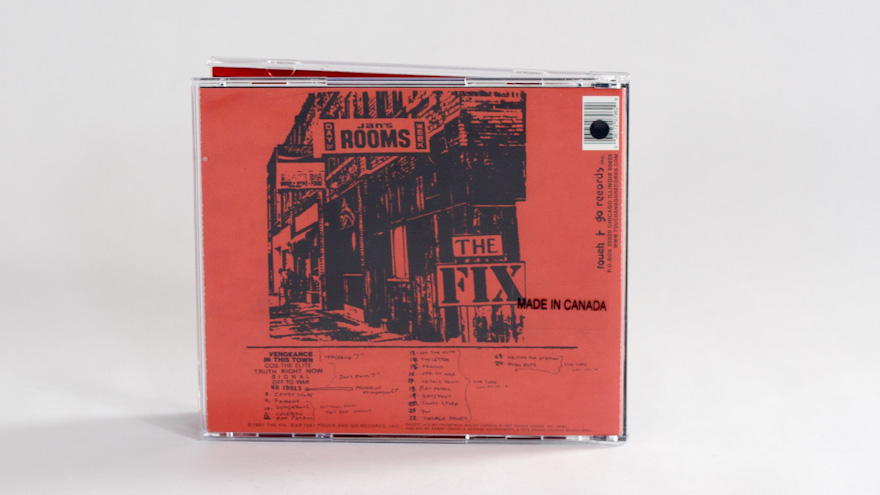 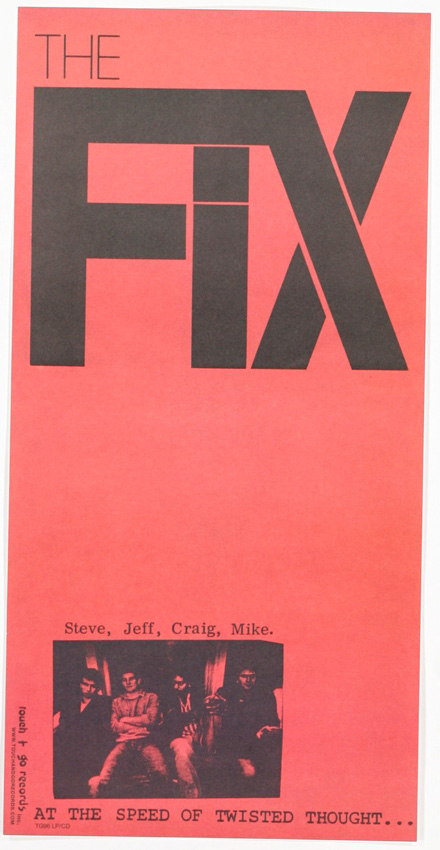