Last printed in 1981 these seminal 7 inch singles would help define what would be come to be known as Hardcore. The original printing methods were used. Vengeance was offset printed and Jan’s Rooms was silk screened. Even using spray paint on the insert like it was originally, to cover over a logo that the band decided they didn’t want to use. Much of the original art for these had been lost over time. Favors were called in to borrow near mint copies to recreate the art. 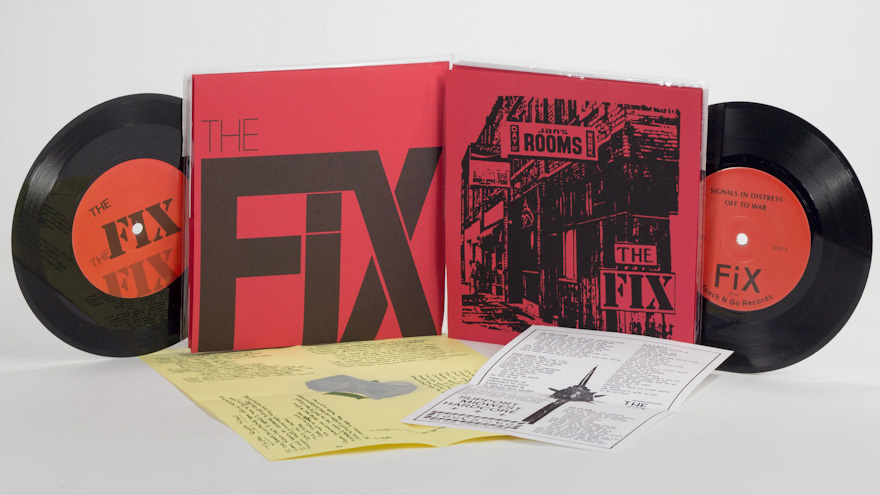 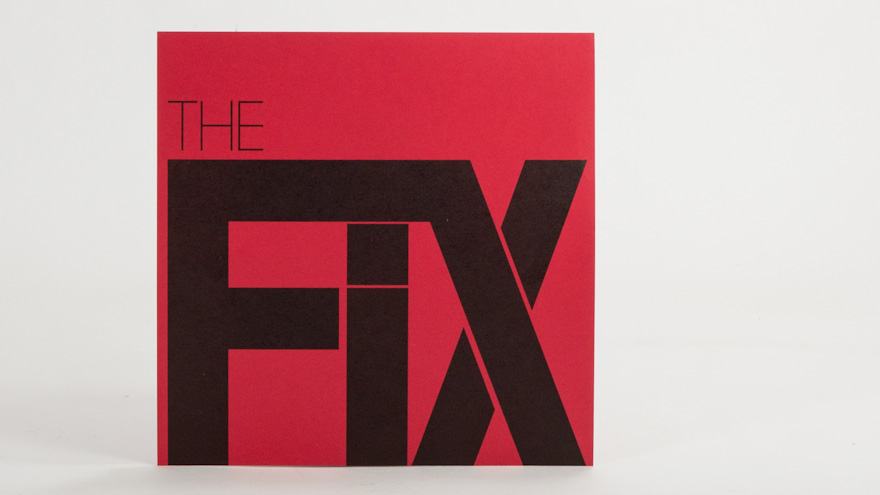 Vengeance b/w In This Town 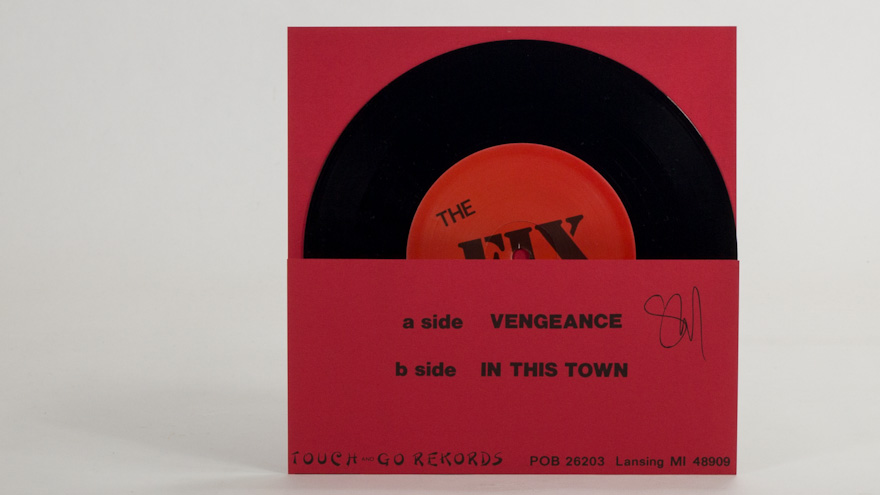 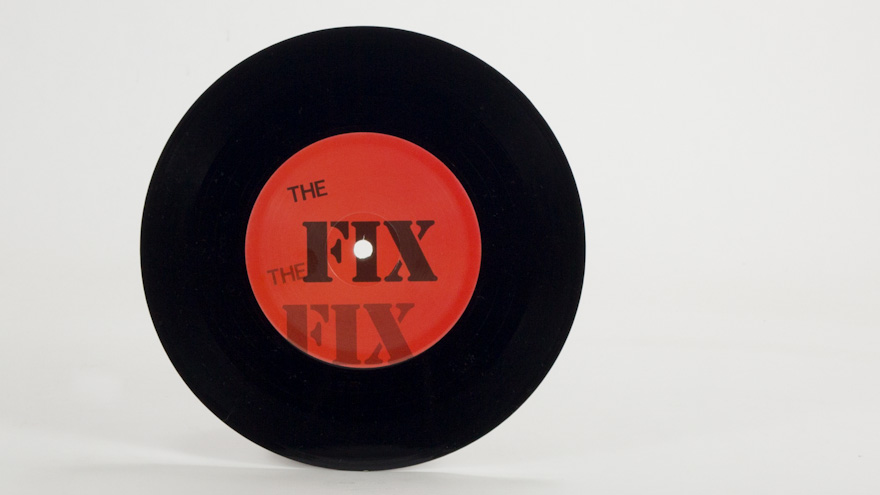 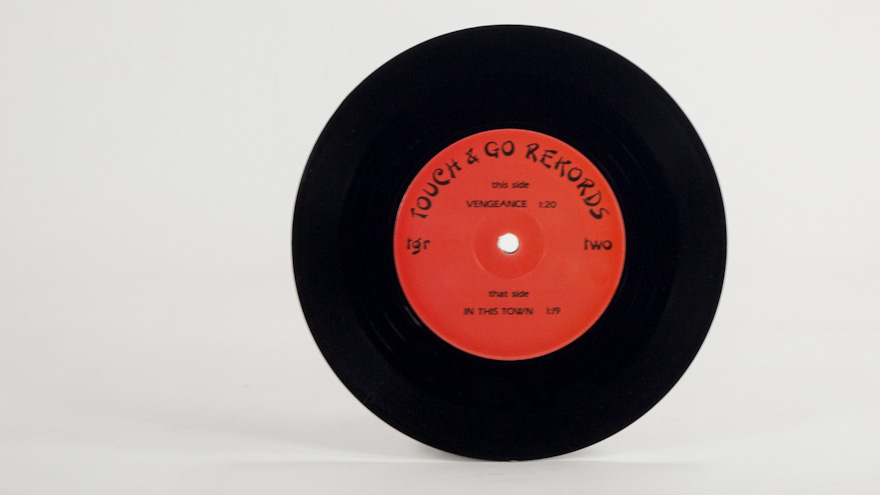 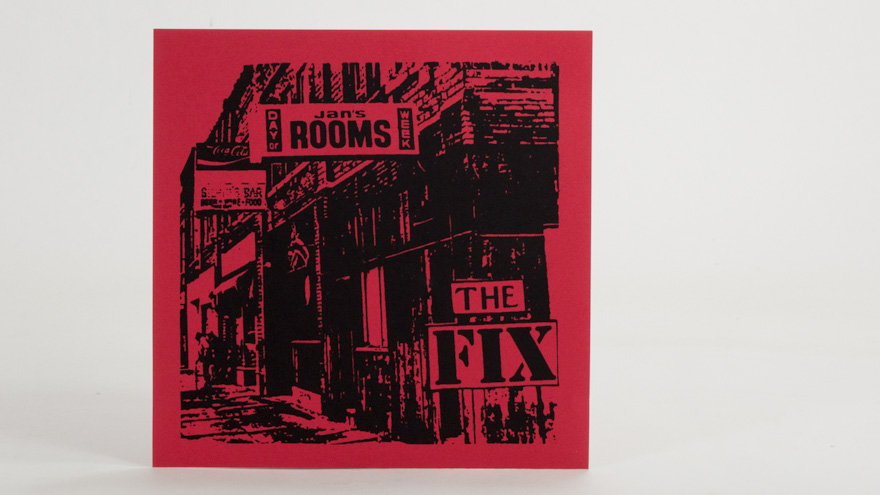 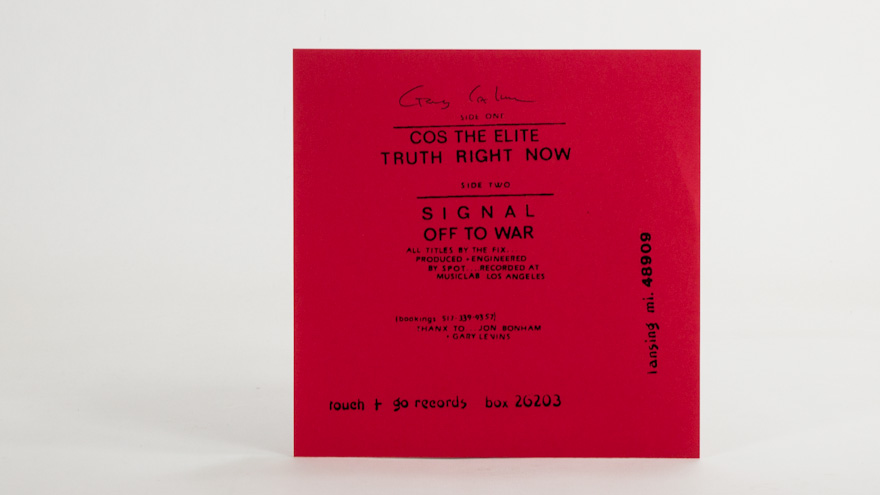 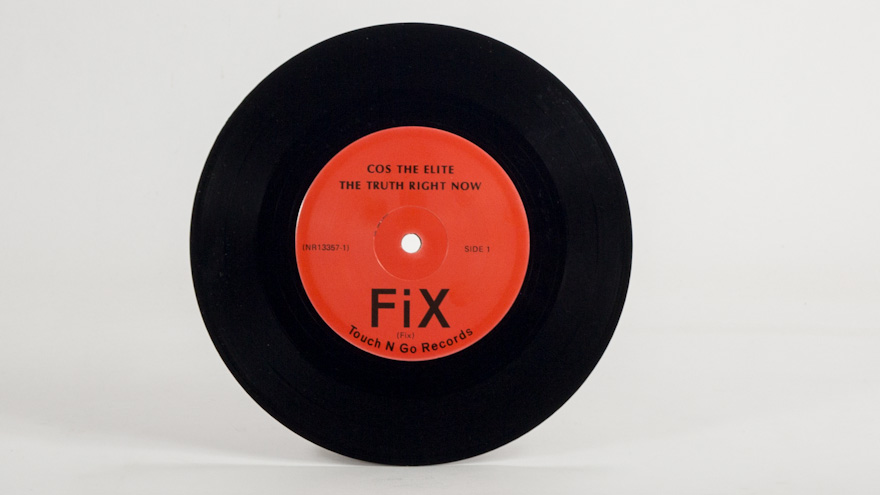 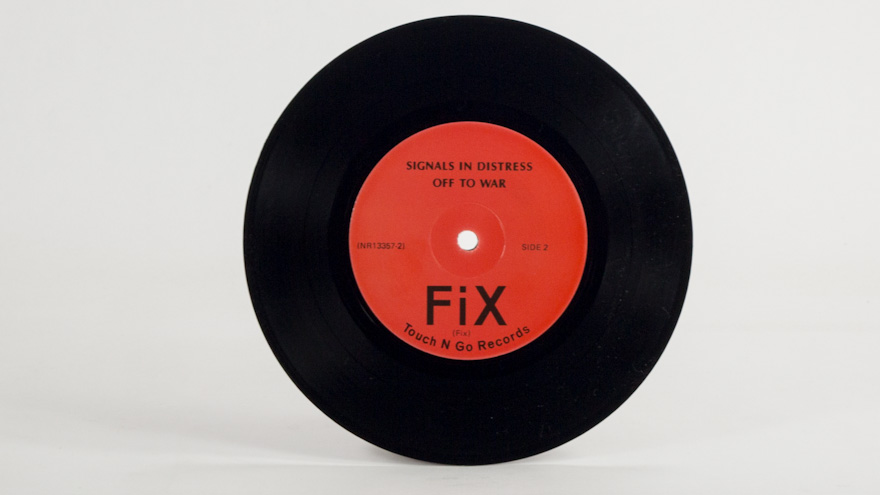 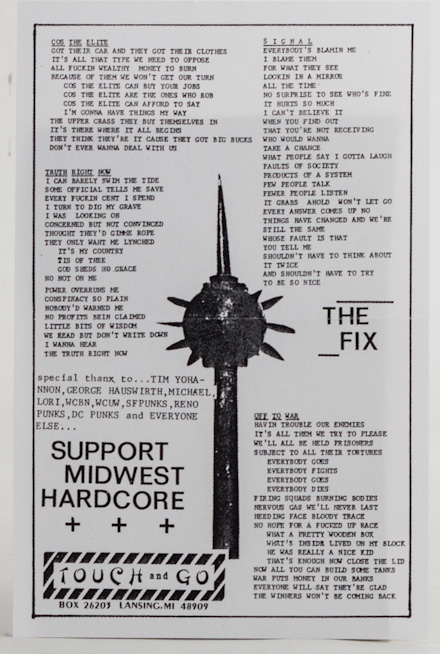 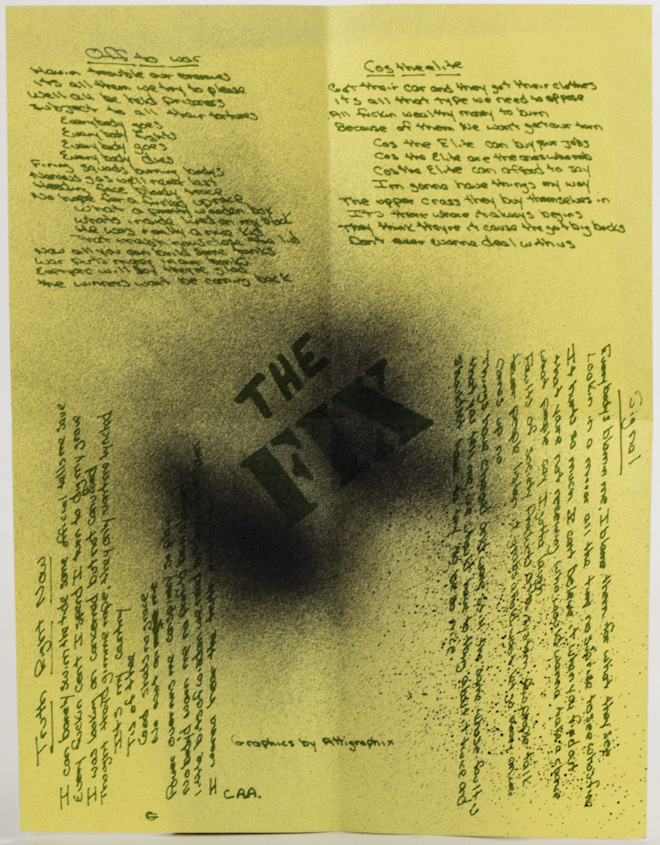