Originally It’ll Be Cool was going to only be a CD release, as the market forces were moving that way. One listen and it was obvious this was a record that was meant to be a proper vinyl record. So I had all the art prepared for a release in the vinyl format. The running order is different on the CD and LP. It is a small difference but one worth noting. 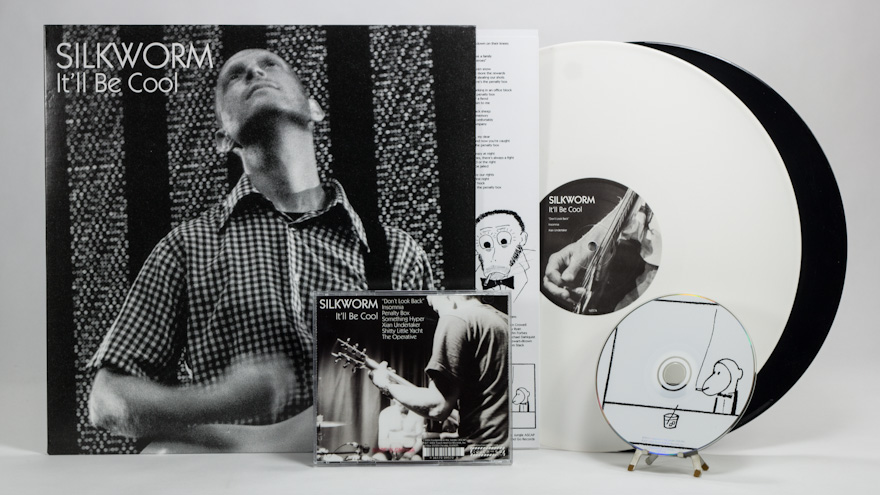 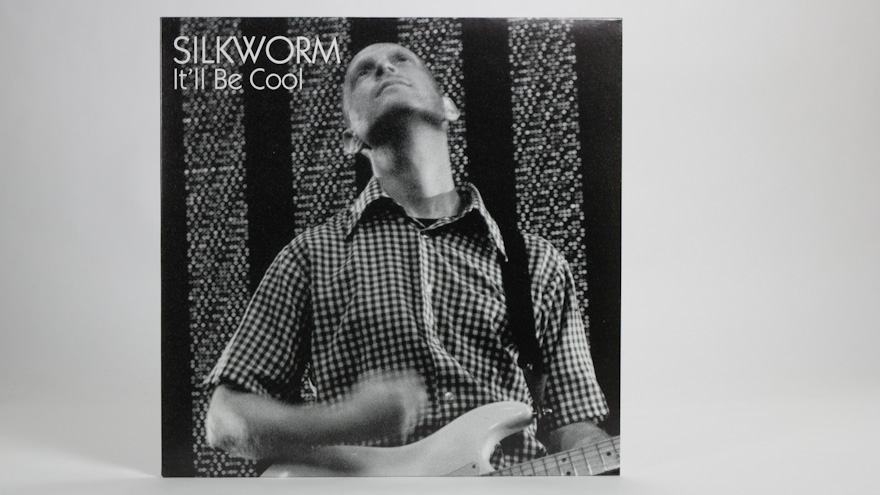 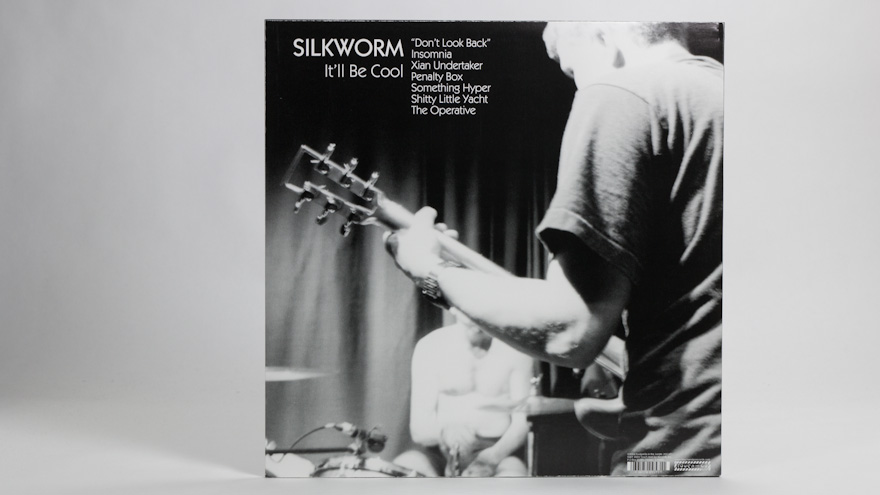 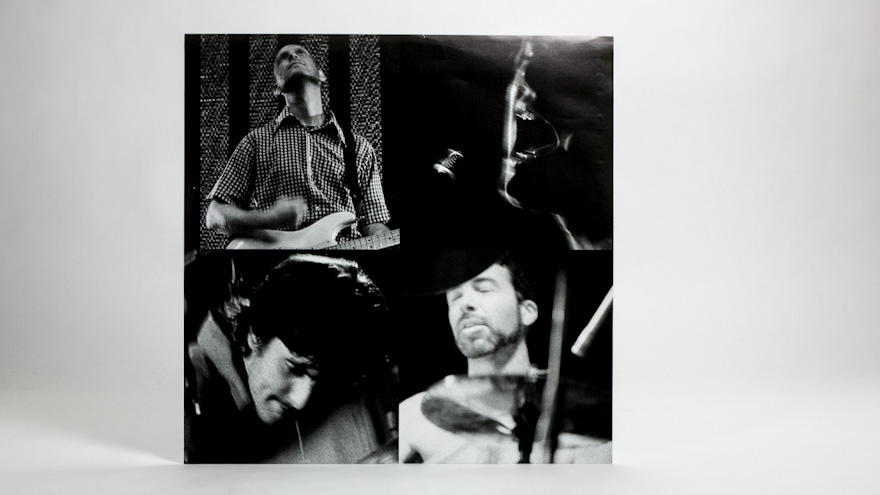 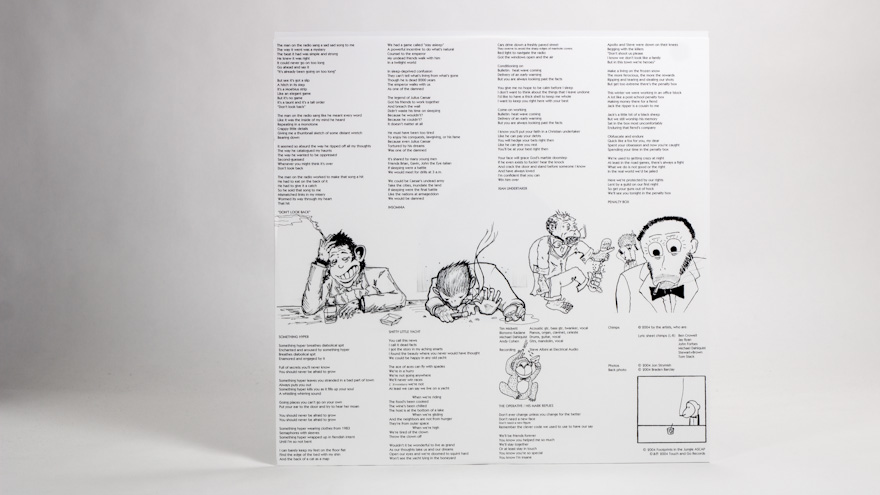 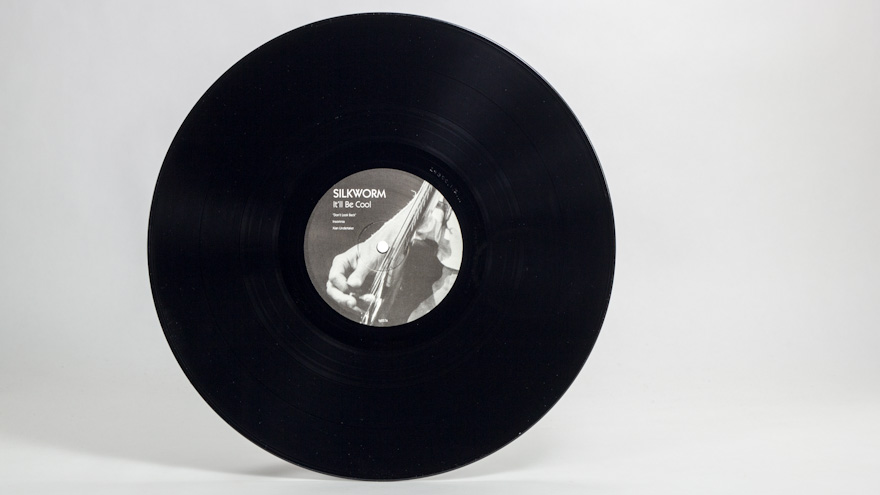 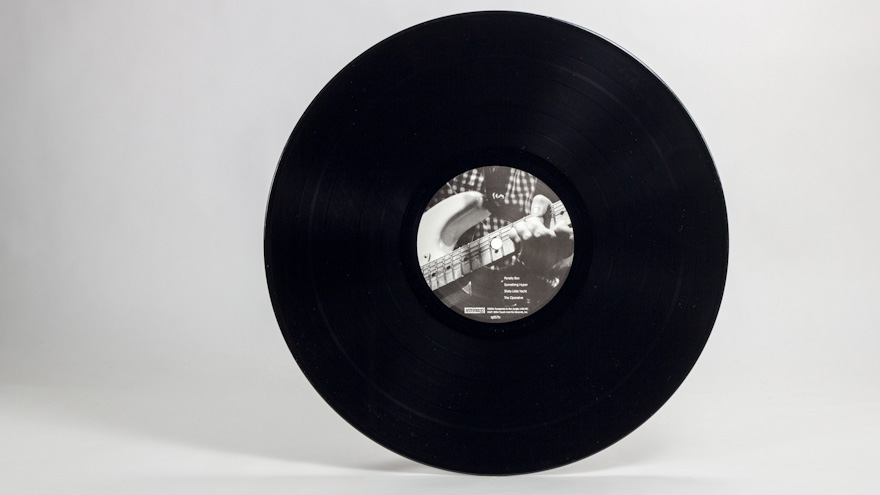 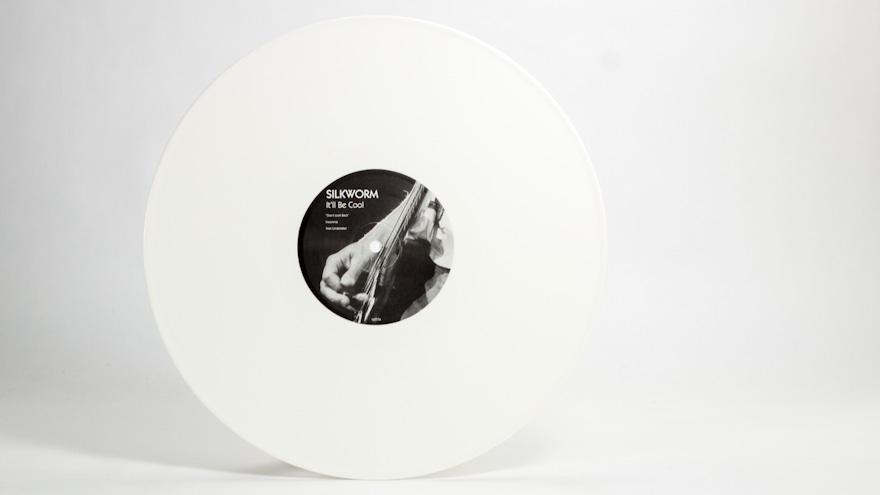 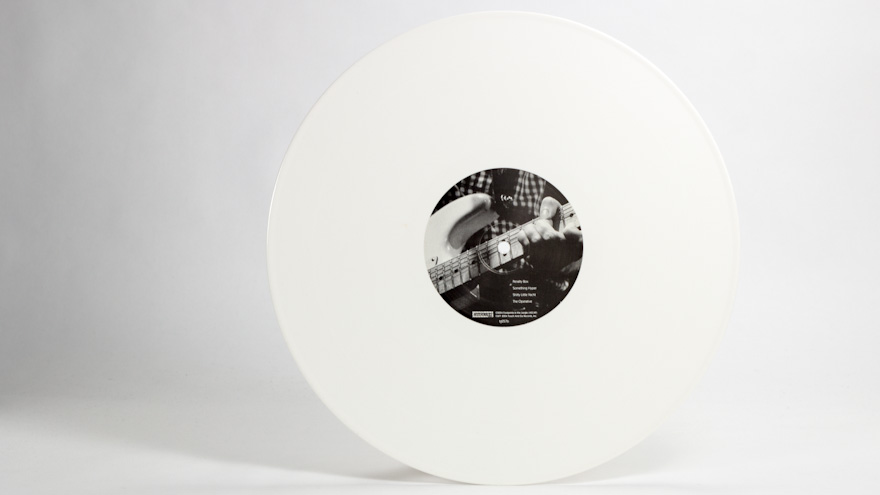 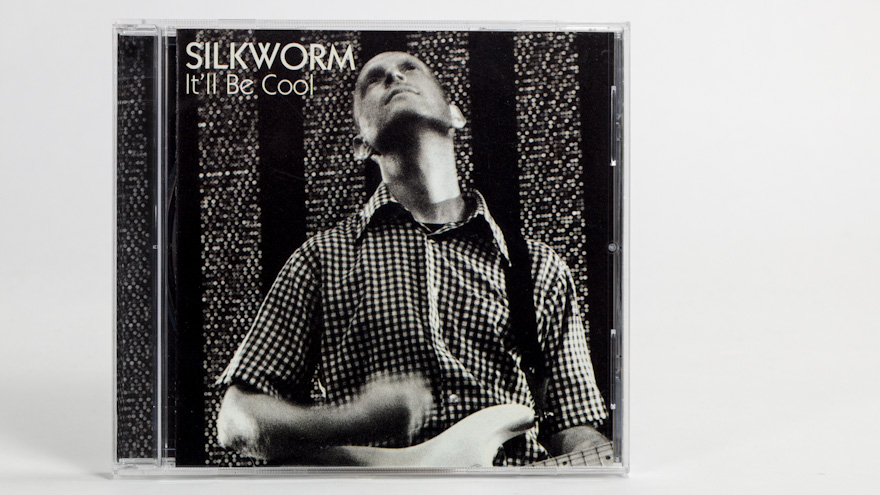 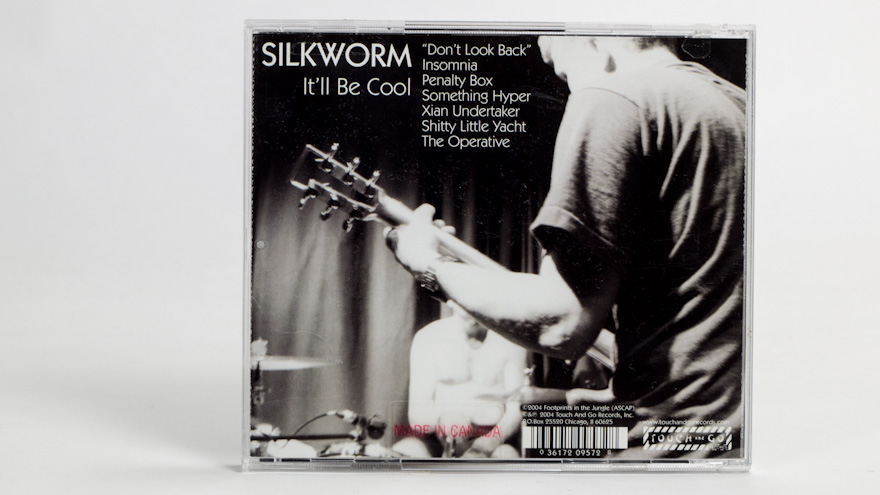 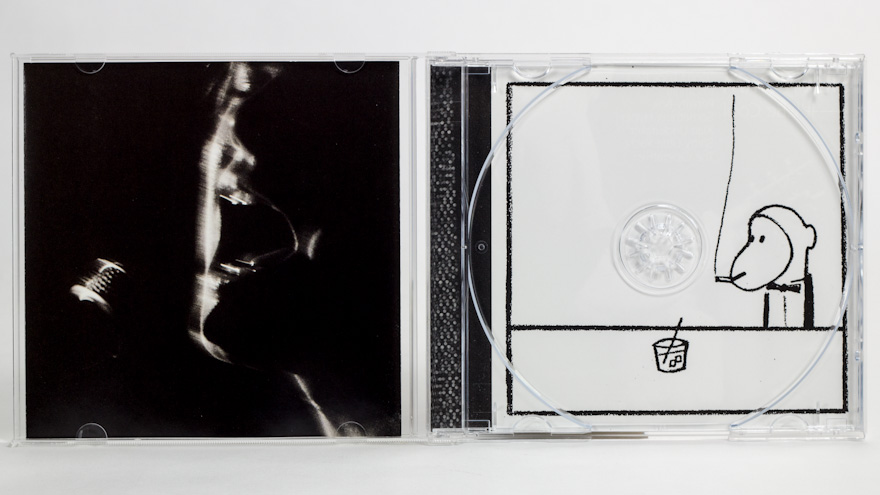