Seventeen years after the initial release Italian Platinum was going to be repressed on vinyl. The original films for the jackets were long gone and had to be recreated. The program the jacket was laid out on was no longer supported on today’s computers. I rebuild a Mac that had crashed years ago that could run the program that was needed. Once the computer was resurrected and the jacket recreated the band decided to release the jacket with new art. A fantastic photo that Jim Newberry took was adapted to look like another classic record cover. 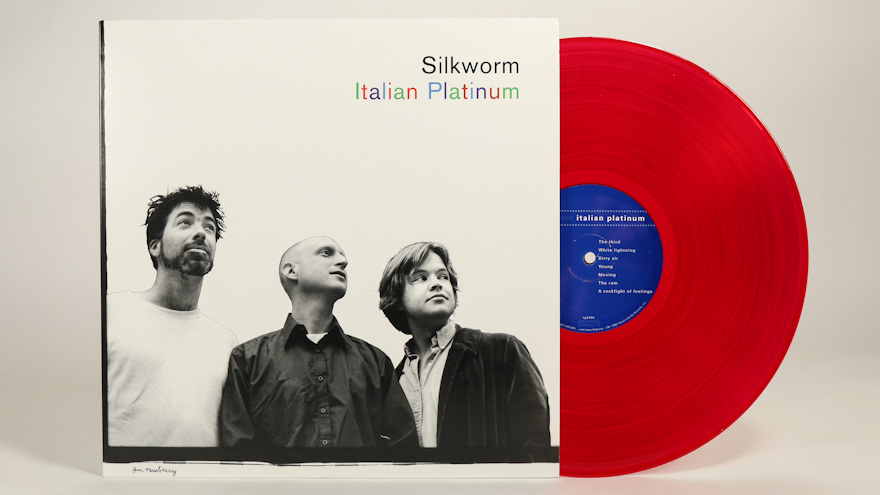 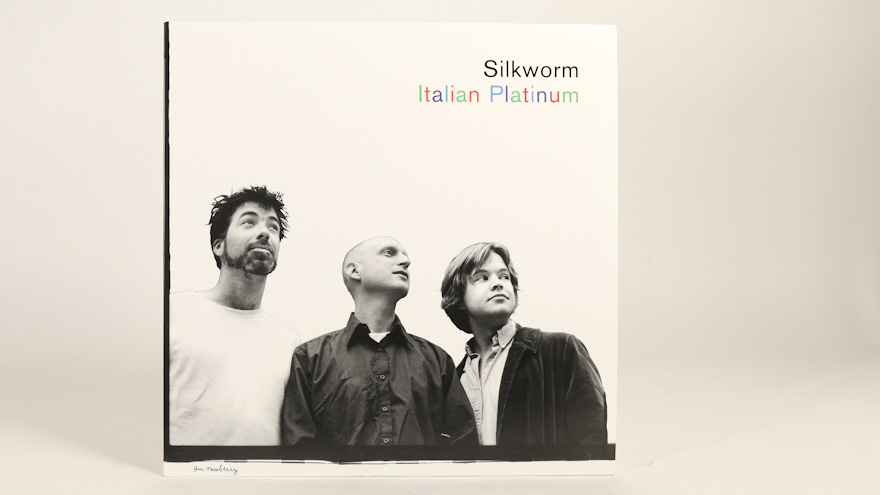 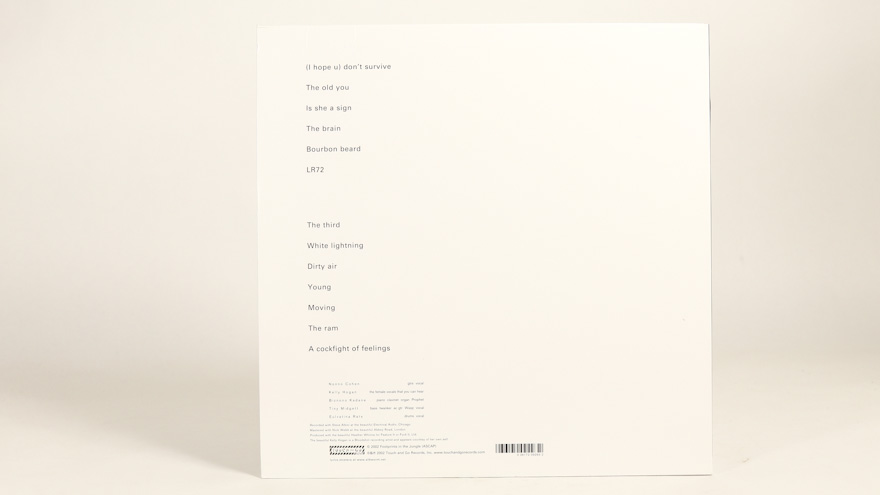 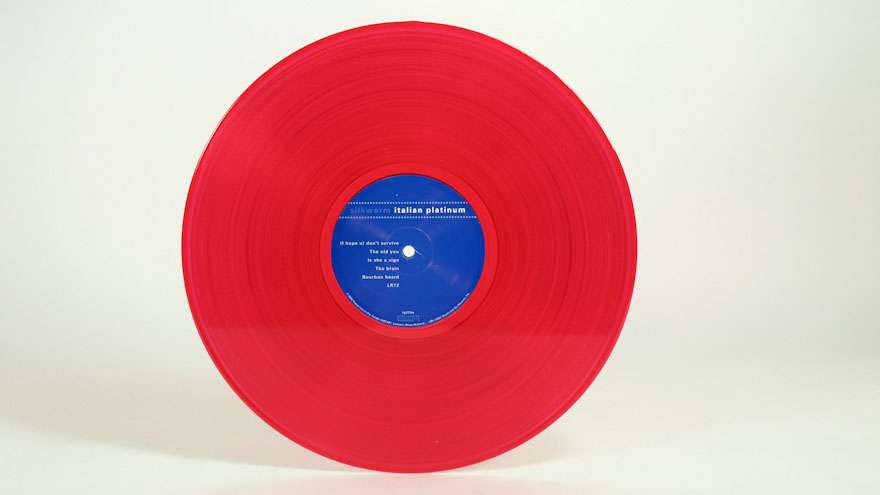 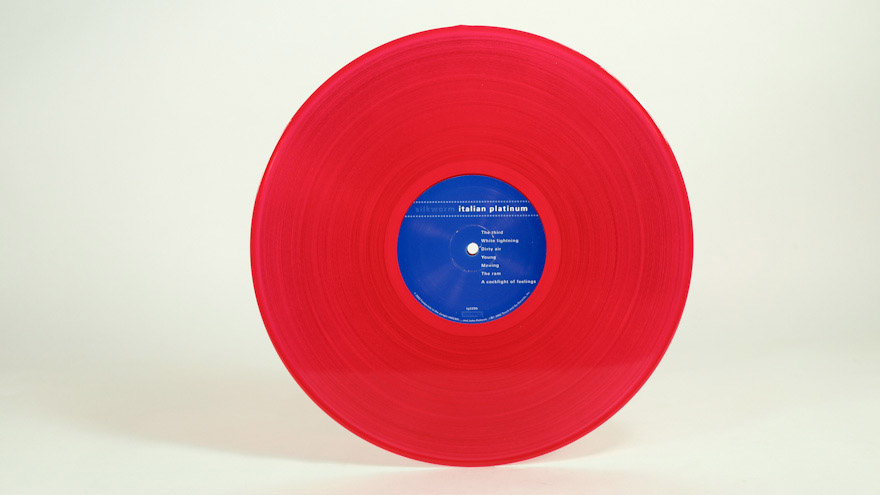