Originally a CD only release eight years later it was issued on vinyl. The CD was released on Gerard Cosloy‘s 12XU label, the LP on Jon Solomon‘s Comedy Minus One label. When I scanned the art in my hope was that it would see a vinyl release. The day came and I was ready. I had no doubts, the record deserved it.

Hiroshi Kimura‘s painting is the cover and study for the cover painting is used for the back and another for the label and CD face. 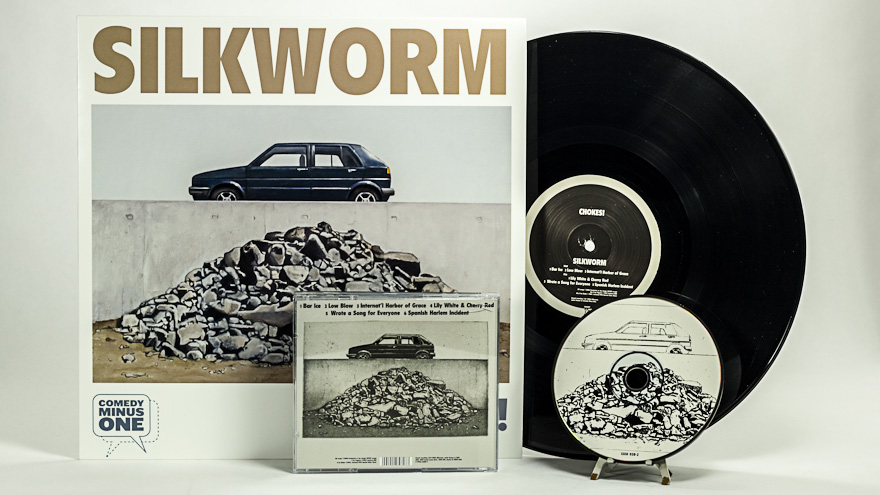 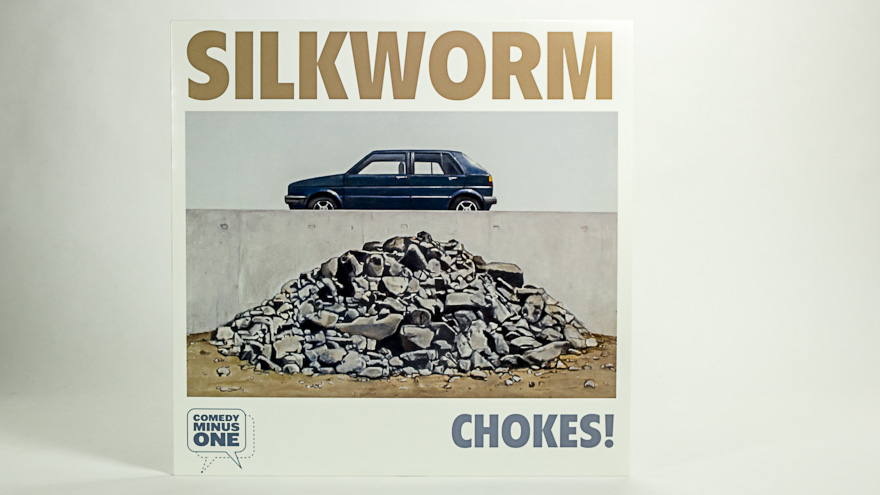 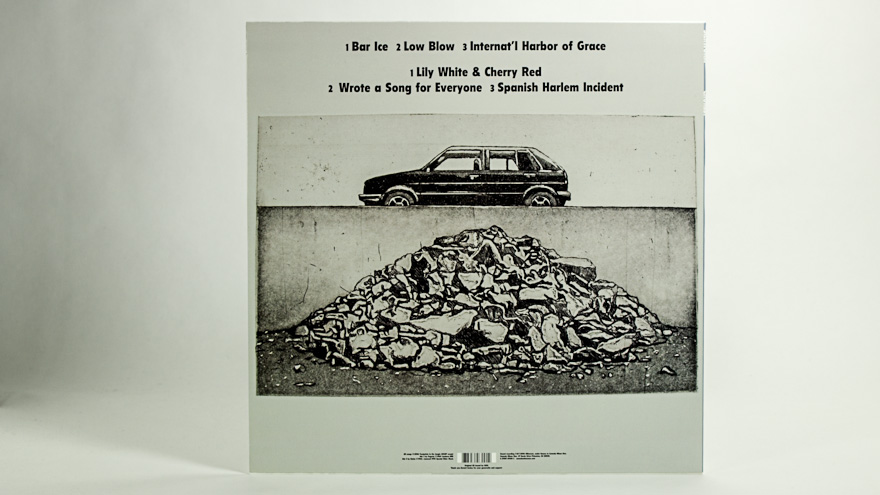 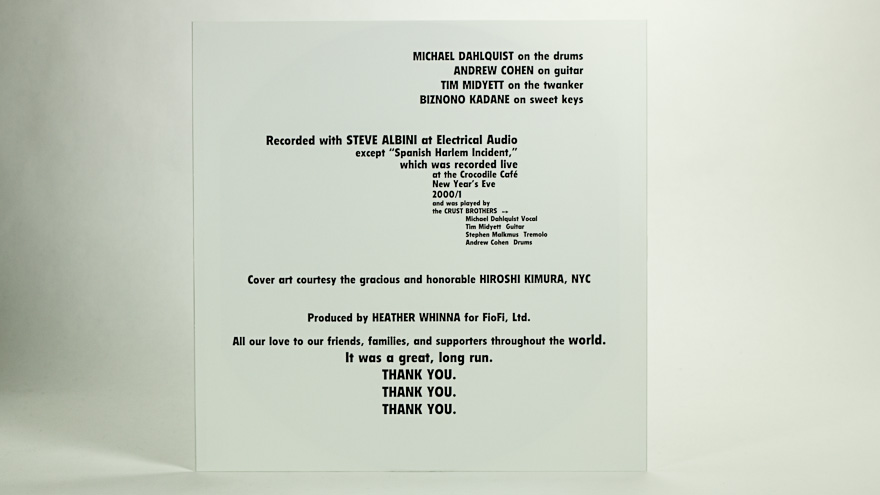 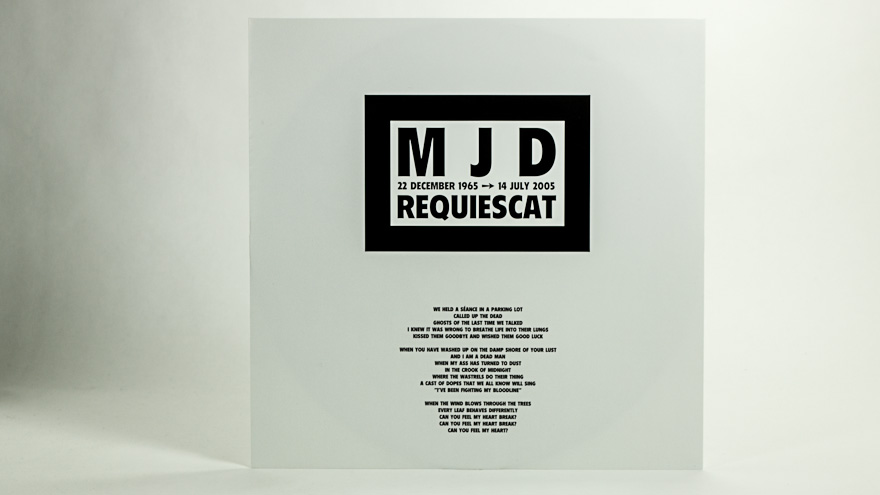 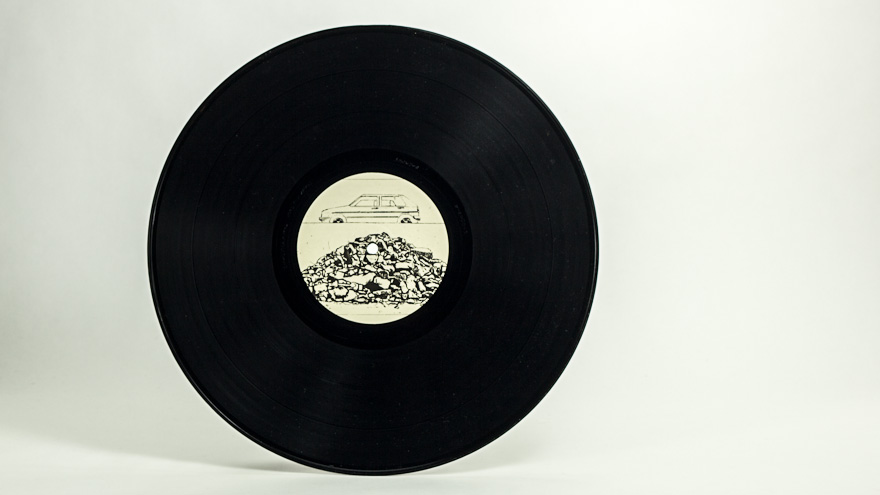 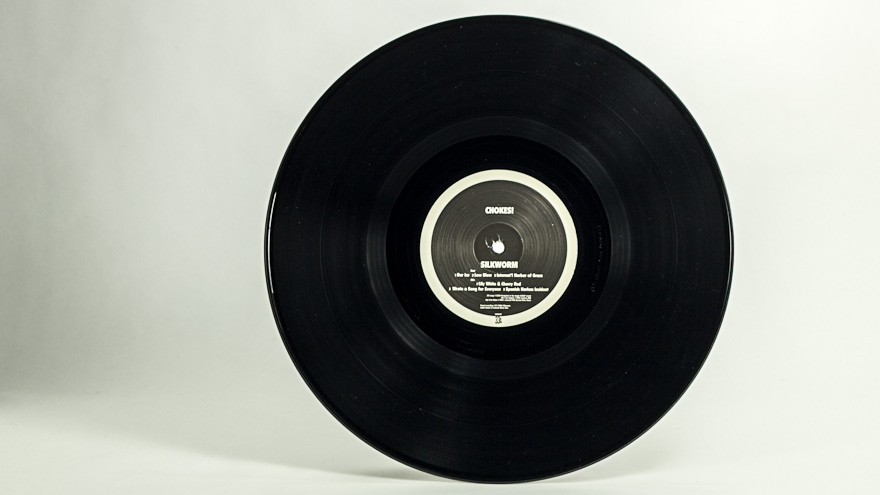 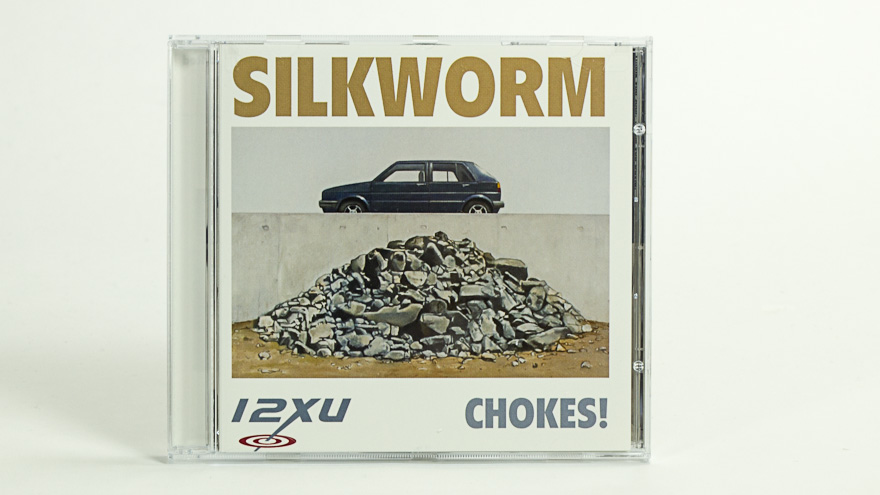 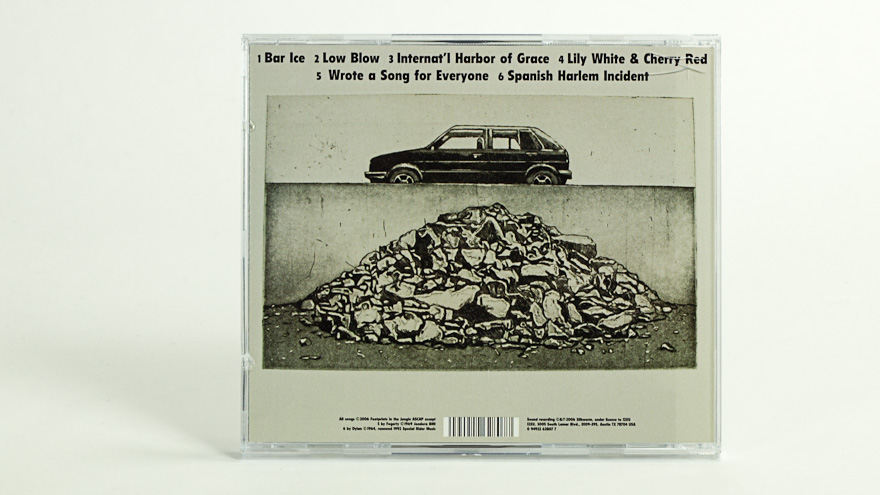 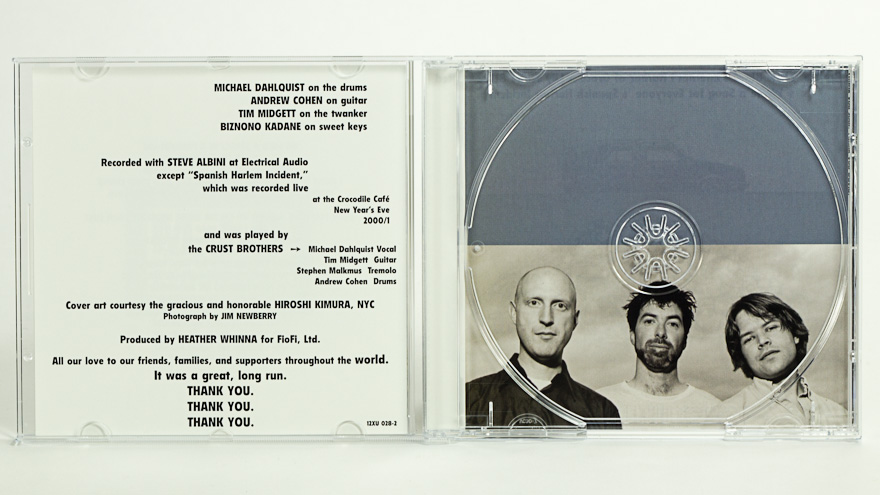 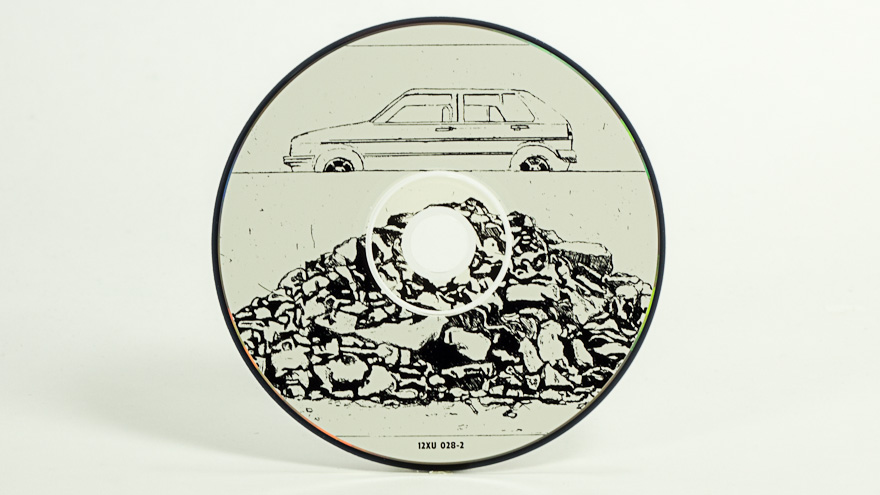