Uffizi, Todd Trainer’s dog, is the featured model throughout the packaging for this record. Todd art directed, animal and fruit wrangled the photo shoot. Joel Larson was the photographer. Jay Ryan of The Bird Machine drew the illustration for the custom-made O-Cards and painted the gatefold. In addition to Uffizi, Seth, the fabulous full-sized greyhound, is also immortalized in the art work.

The inspiration for the Excellent Italian Greyhound art was simple, it was Uffizi The Excellent Italian Greyhound. I would use the phrase Excellent Italian Greyhound to praise Uffizi when he did something good. Bob and Steve picked up on the phrase while visiting Minneapolis and it quickly became a phrase we would use to describe something good or excellent. The phrase could be applied to anything any of us thought was above average. When we were tossing around ideas for an album title that phrase came up as a suggestion and we all thought it was perfectly suitable. Once we had committed to the title it appeared extremely obvious that a cover photo featuring Uffizi would be fitting and in fact the entire layout ended up featuring various photos of Uffizi.

The creation and execution were both incredibly simple. A talented local photographer whom I occasionally worked for had a studio nearby and was happy to photograph such a spectacular subject. Uffizi was no stranger to the camera and naturally quite a poser so the execution of the photography was extremely quick. An hour or so to set up the shot and shoot is all it took and we ended up with the entire layout for Excellent Italian Greyhound. 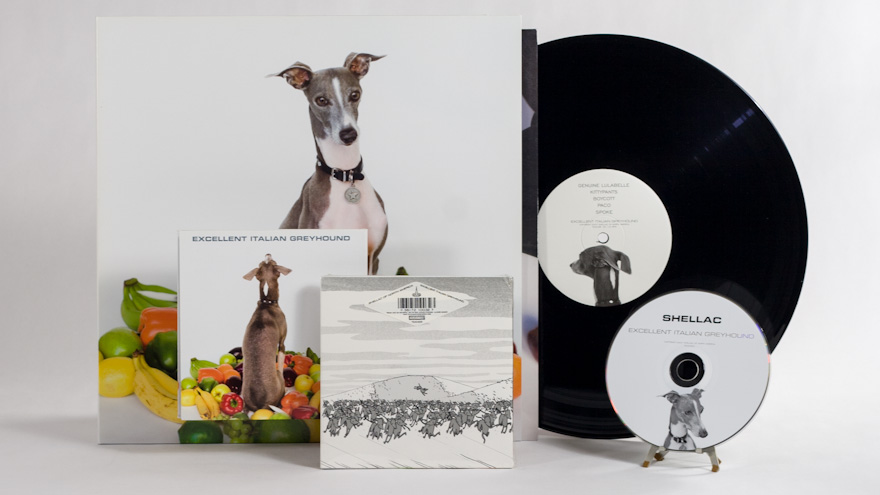 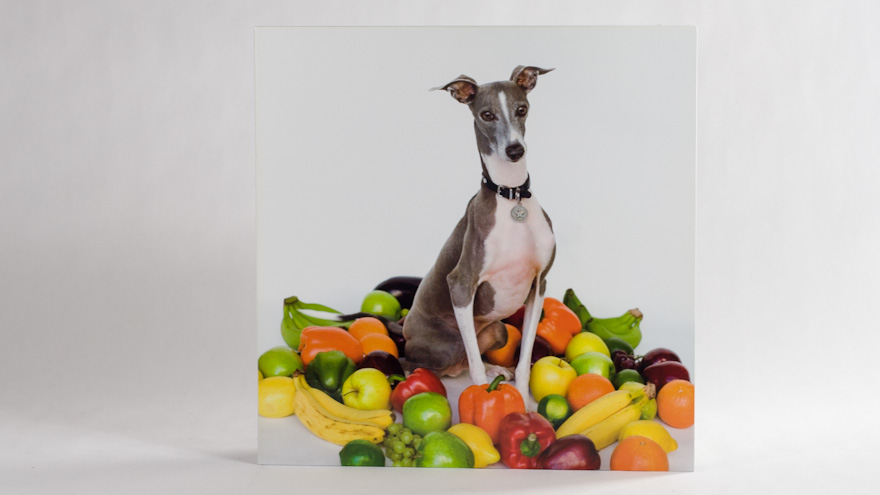 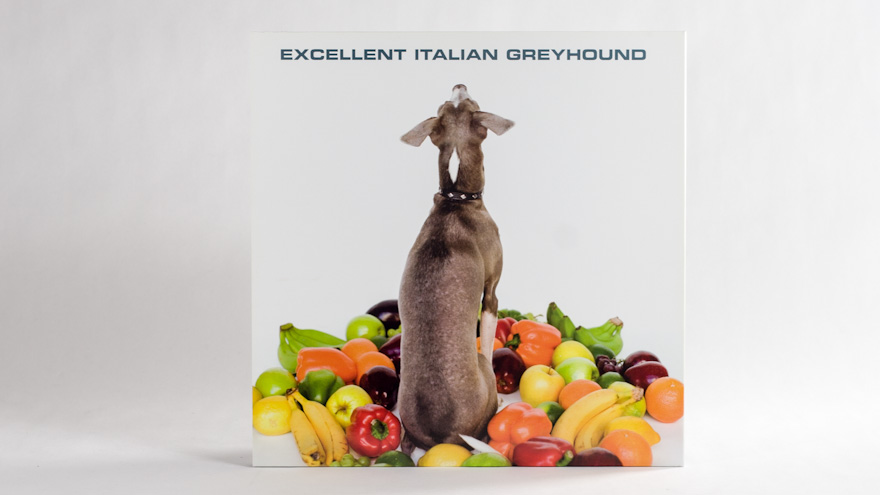 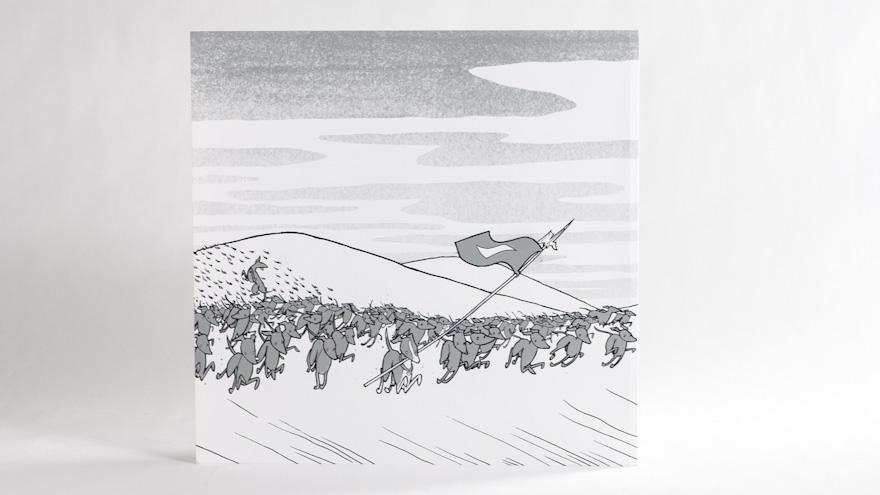 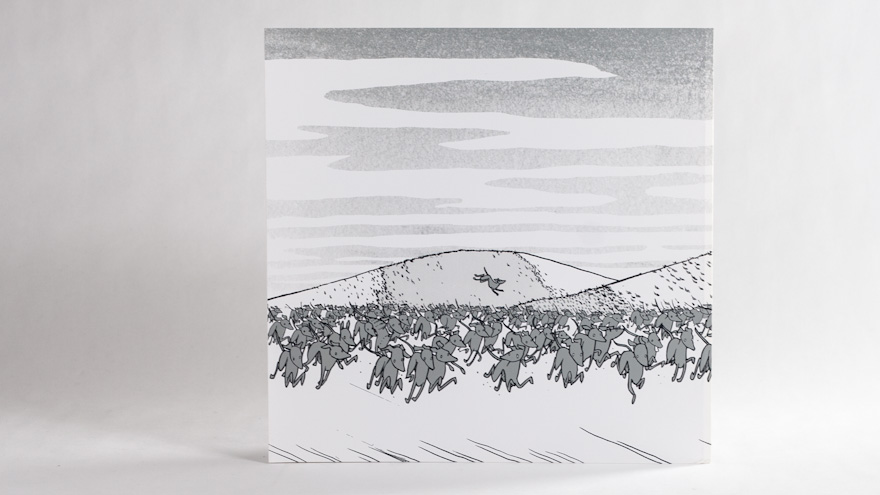 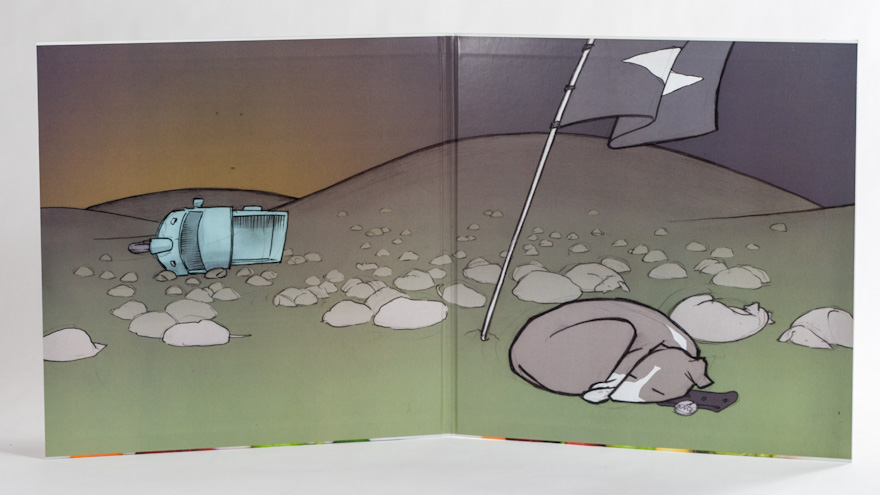 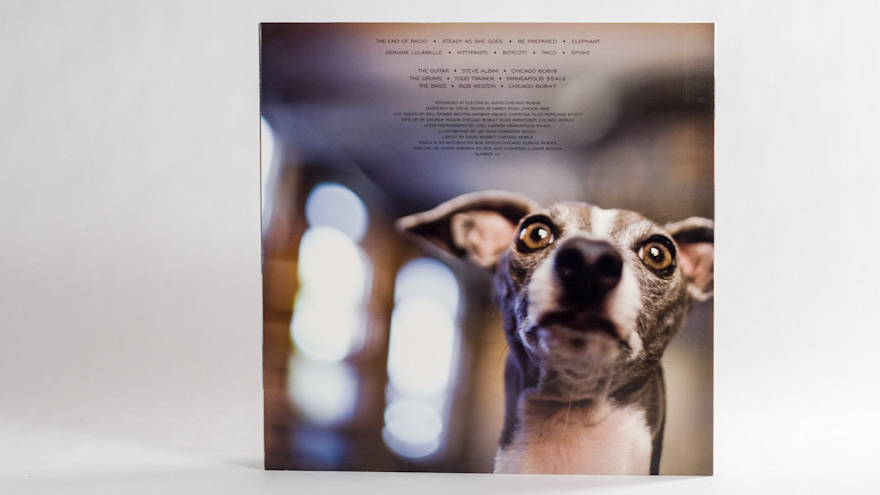 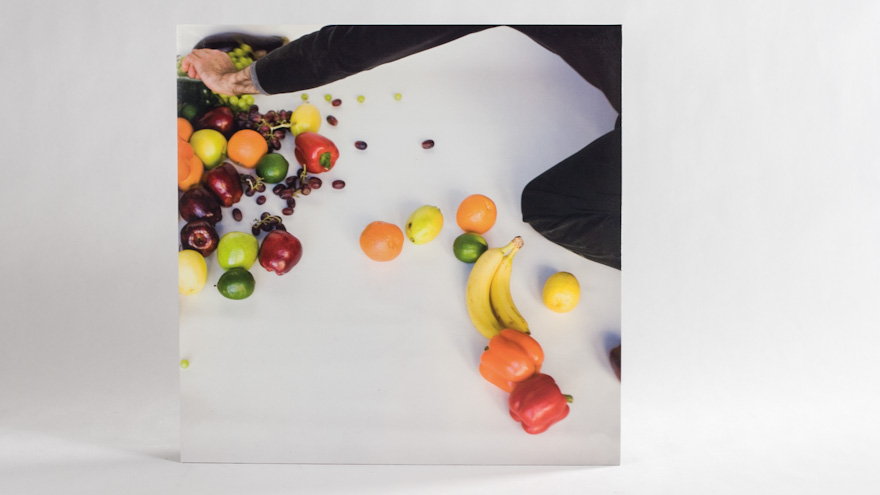 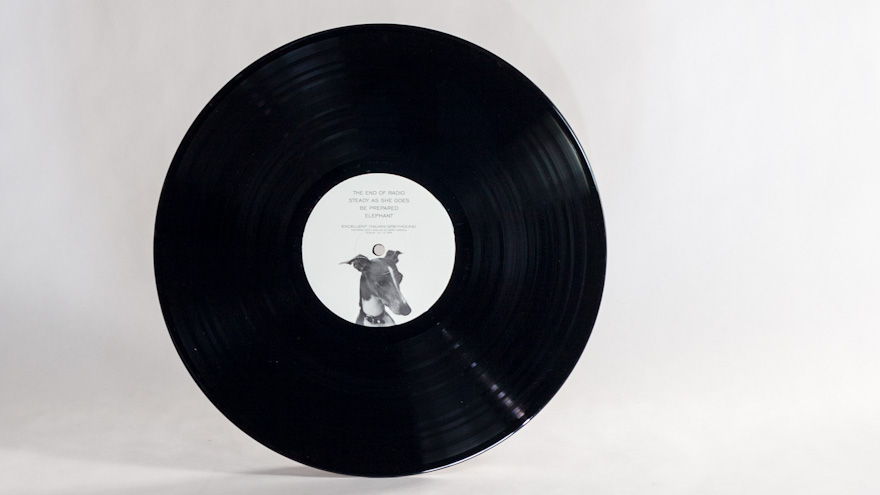 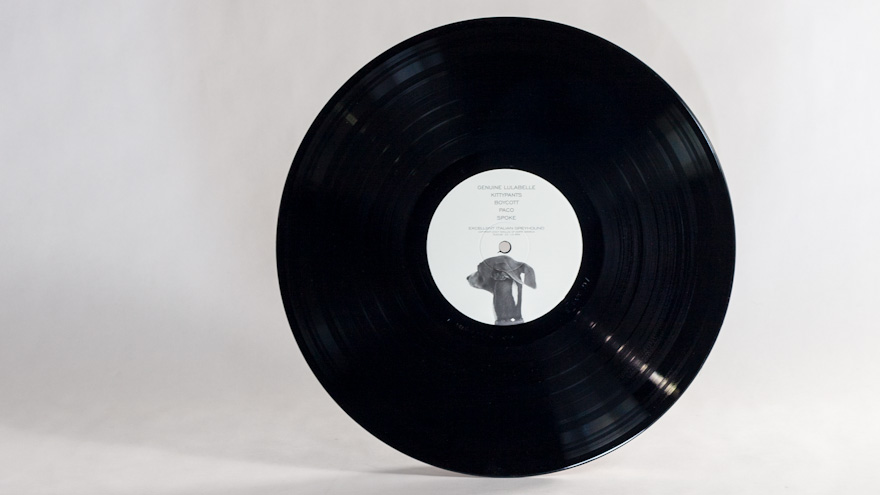