Quasi – When The Going Gets Dark

This was a stencil work by William McCurtin that I had bought at a “cheap art” show around that time. I felt like it expressed what Quasi was trying to do on a few levels: its kinda rough, simple, expressive…its a lion leaping from a boombox speaker – that’s it! There was some concern that it would be mistaken for a reggae album, which we didn’t have a problem with. The lettering is also stencil based, though in the end, we used a font instead of actually making the stencil & spray painting the letters – not sure why. A clothes company from Japan called Uniqlo liked the cover, & made a limited edition shirt using the design to sell in their shops, despite the fact that I remember a reviewer at the time describing it as one of the ugliest covers ever. – Sam Coomes 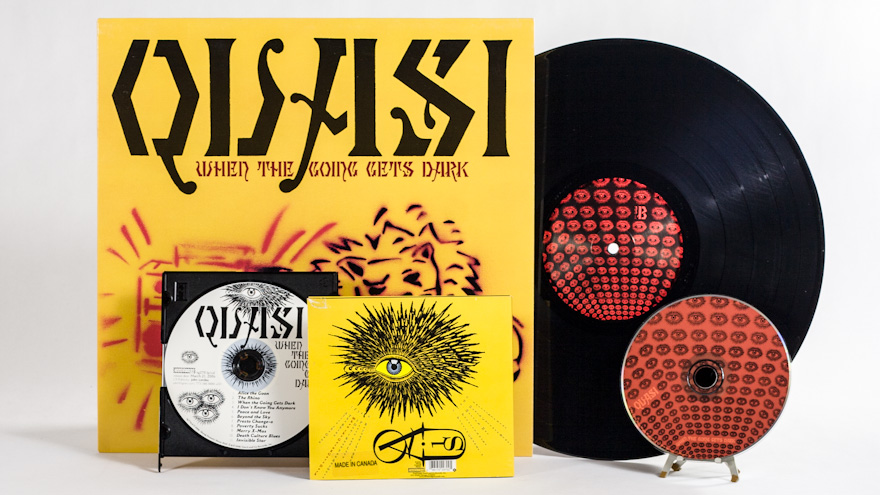 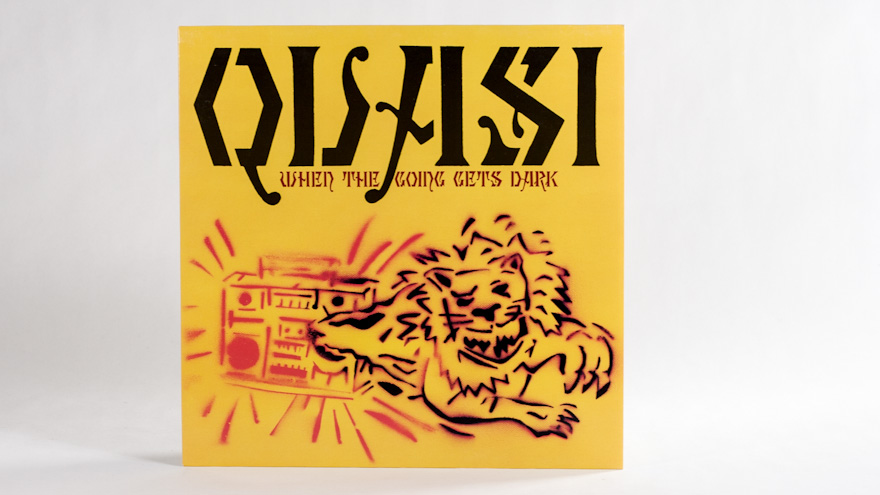 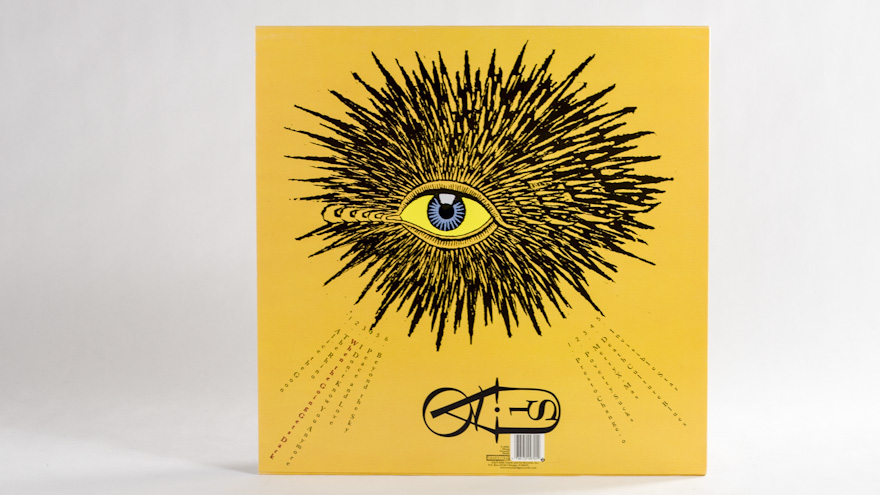 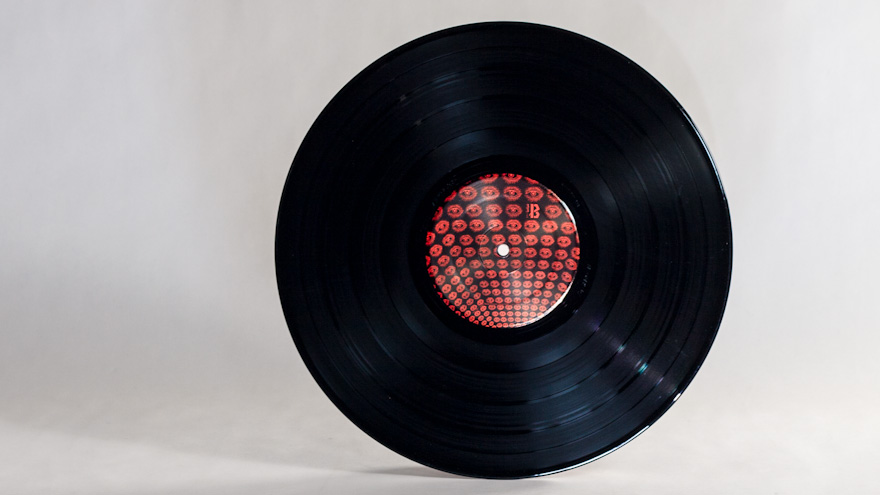 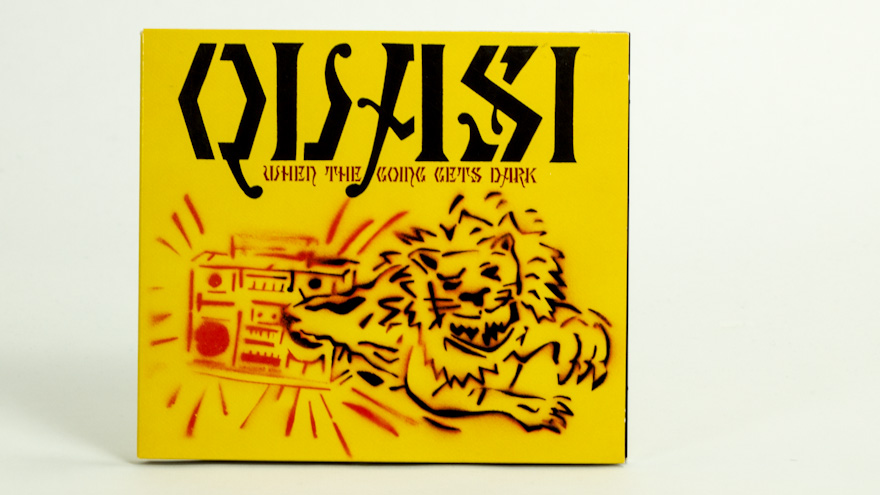 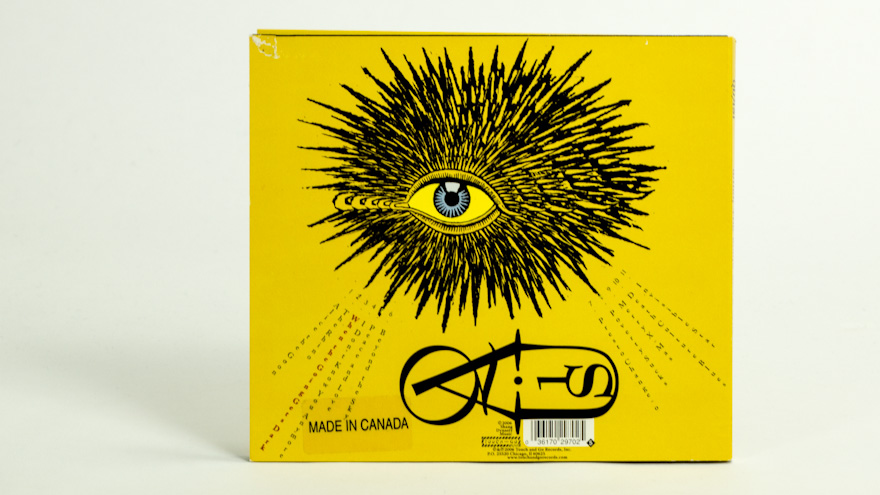 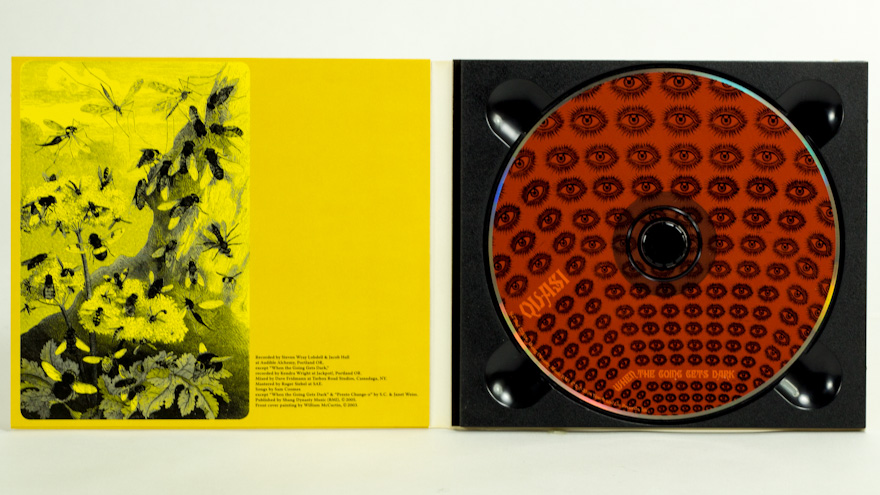 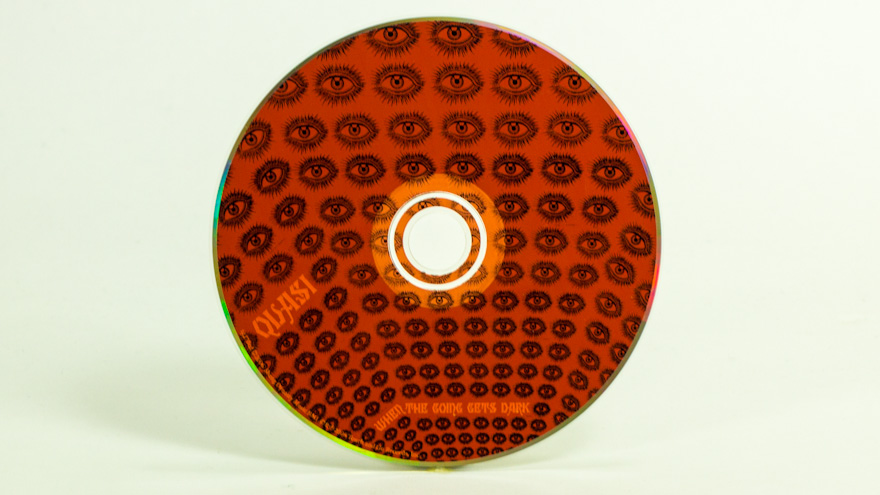