Tour only seven inch. Quasi’s drummer, Janet Weiss, art directed and pretty much only needed help in assembling the parts. Done in an afternoon with one or two phone consolations. I once heard Janet speaking on NPR’s Worldview, the topic wasn’t about music. I don’t remember what the topic was but I was duly impressed with how smart Janet was. 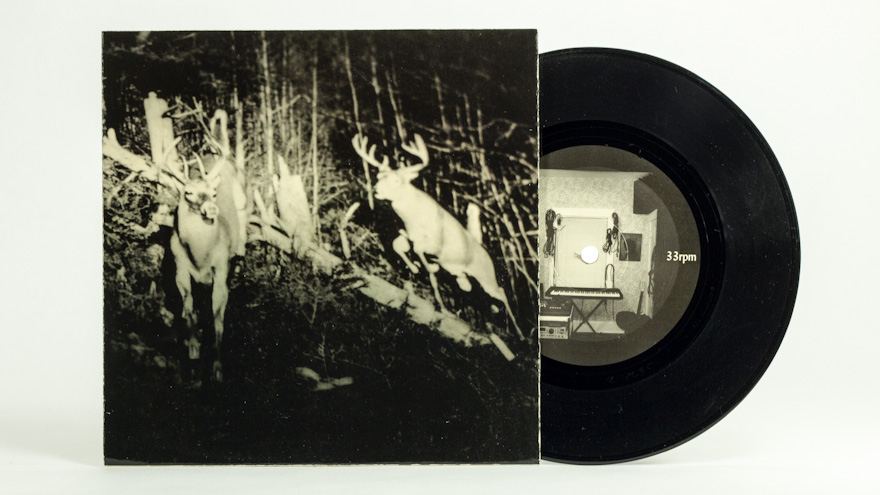 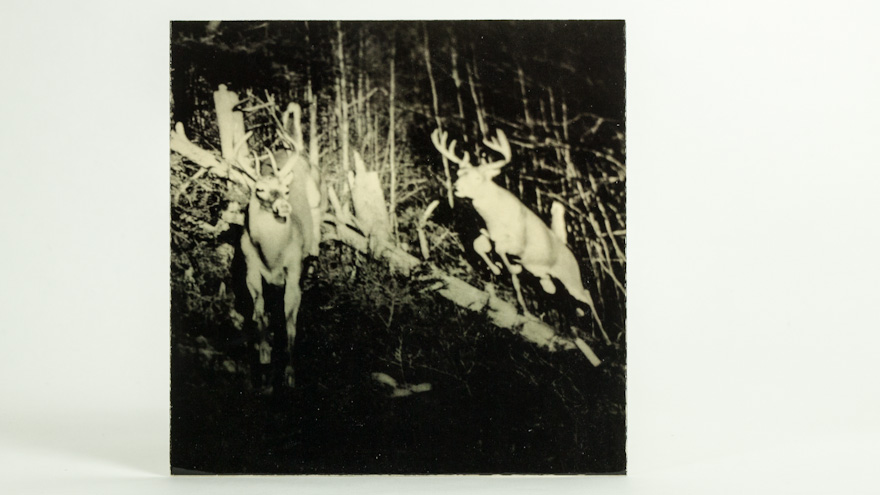 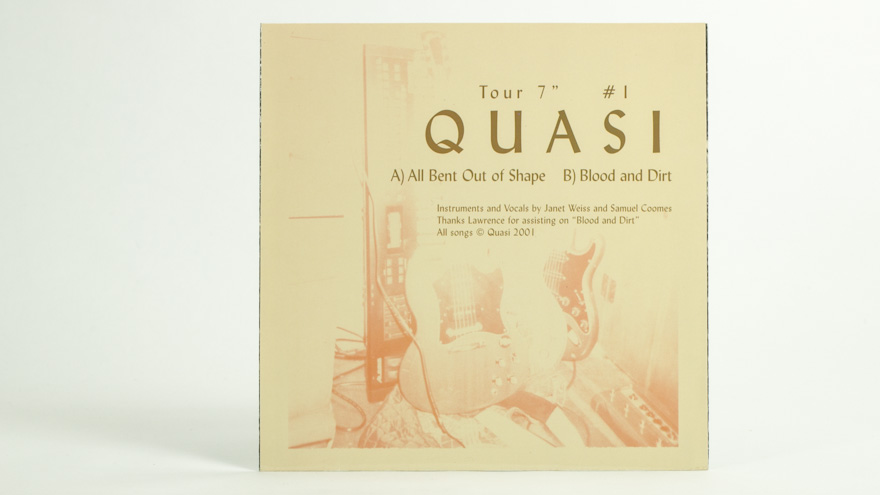 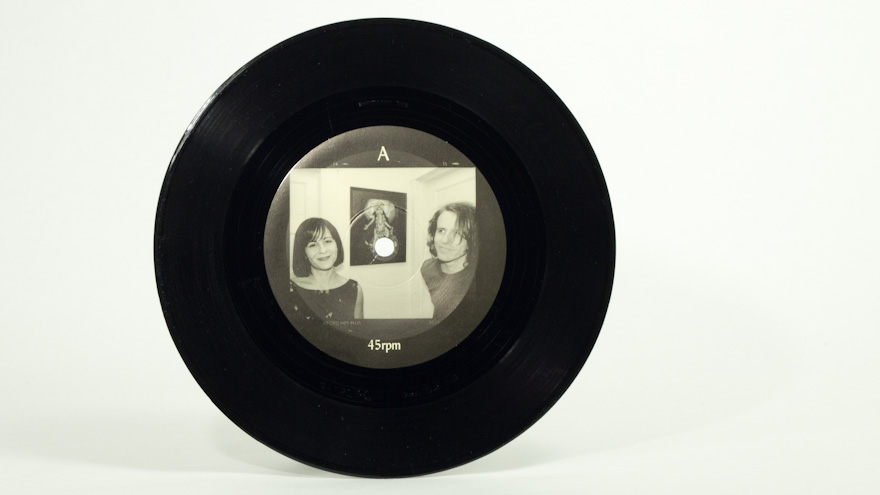 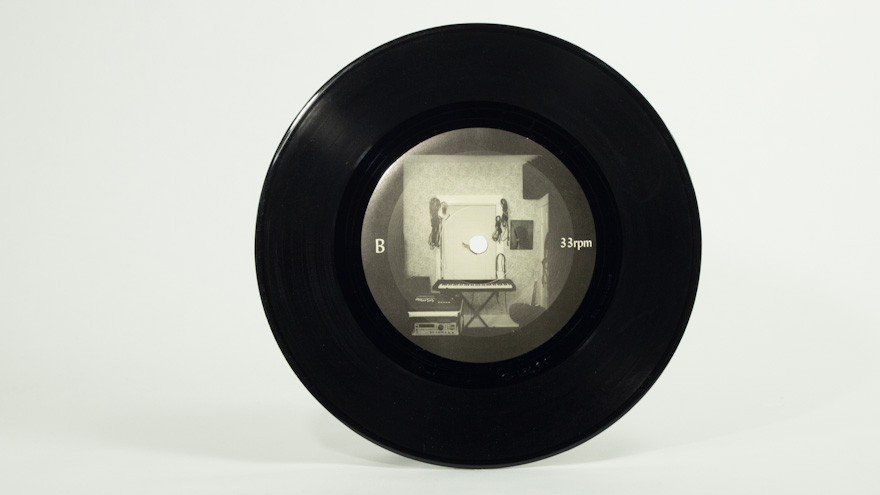