Fifth full length LP and CD from the prolific Portland duo. Some creative editing of the cover was required for ads and some foreign markets. Hot Shit became Hot Hits. Janet Weiss drew the image on the insert. Sam Coomes drew the images on the labels.

This was an airbrush rendering of a sharpie doodle on piece of scrap paper. I had been messing around with the airbrush & had made some nice looking pictures, which in retrospect I can see was beginners luck. This painting is pretty poorly executed, & I felt like I wanted to do it over, but there wasn’t time, & we didn’t have an alternate plan. Quasi was working at a brisk pace in those days & we often felt like there was no time for hemming & hawing. But in some ways, I don’t mind that it is such a fried looking cover in the end. All the internal images were more sharpie doodles, which I used to fill up notebooks with while on tour. Janet picked out a few that she thought worked for the record & that was it. – Sam Coomes 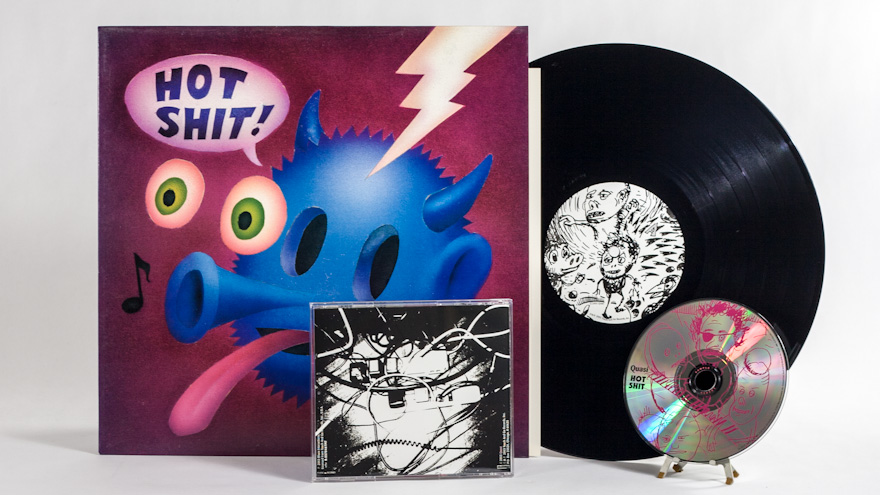 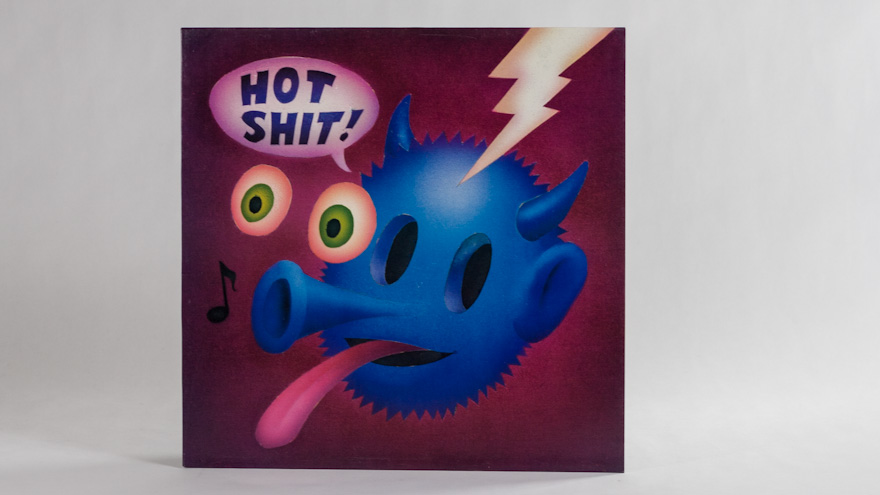 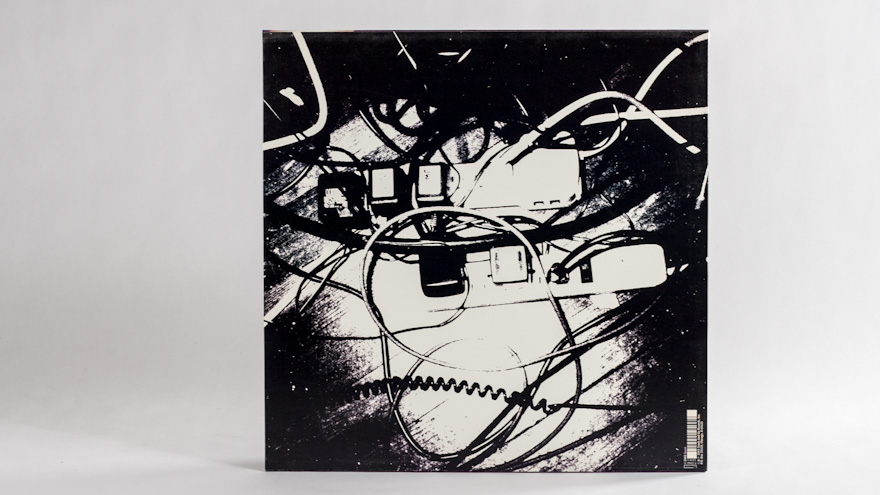 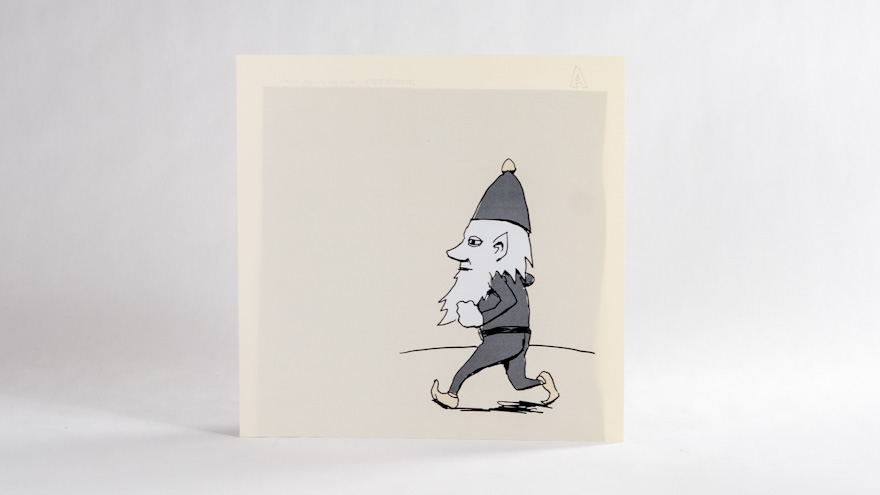 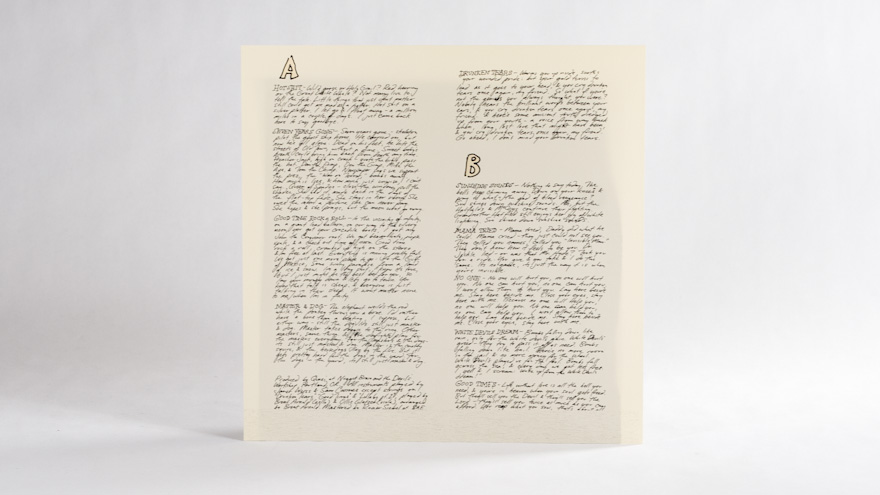 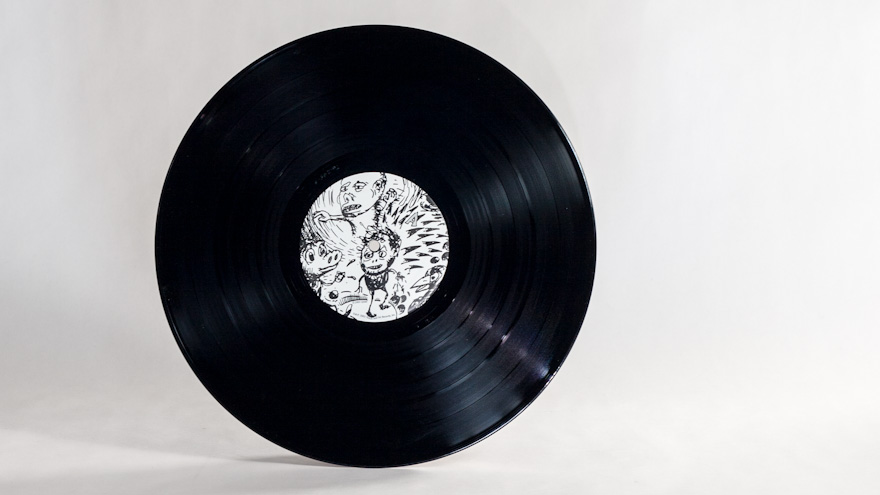 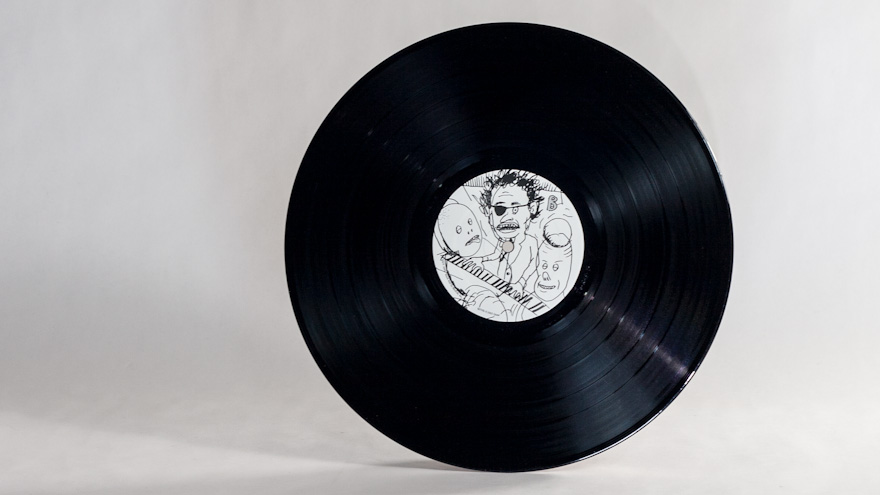 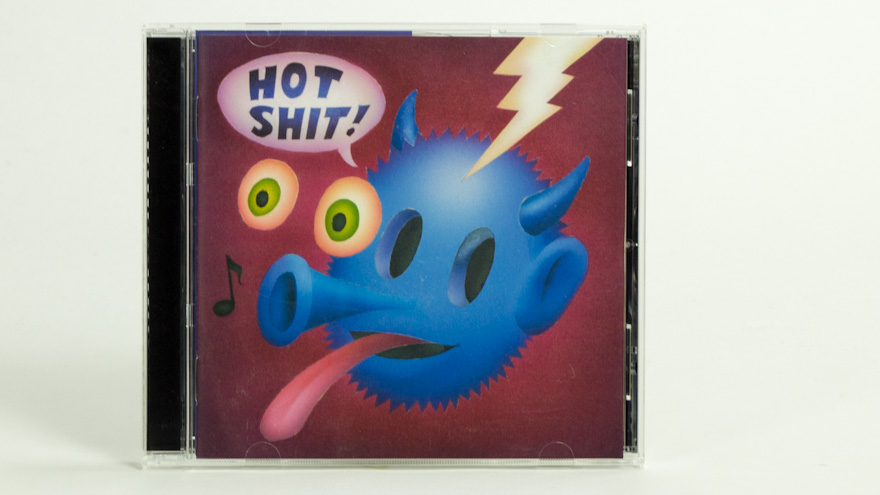 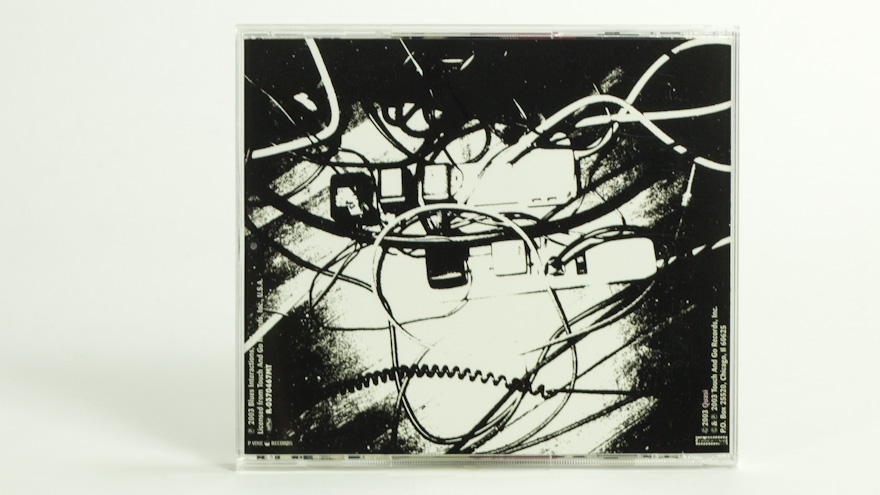 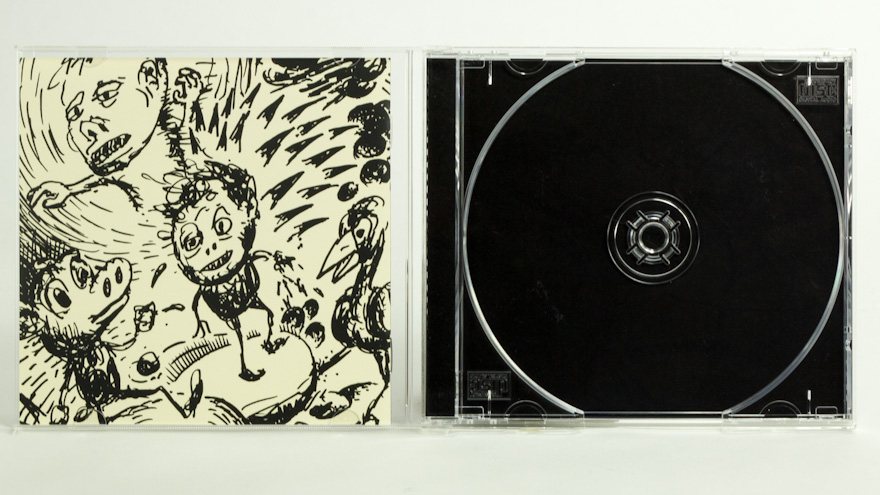 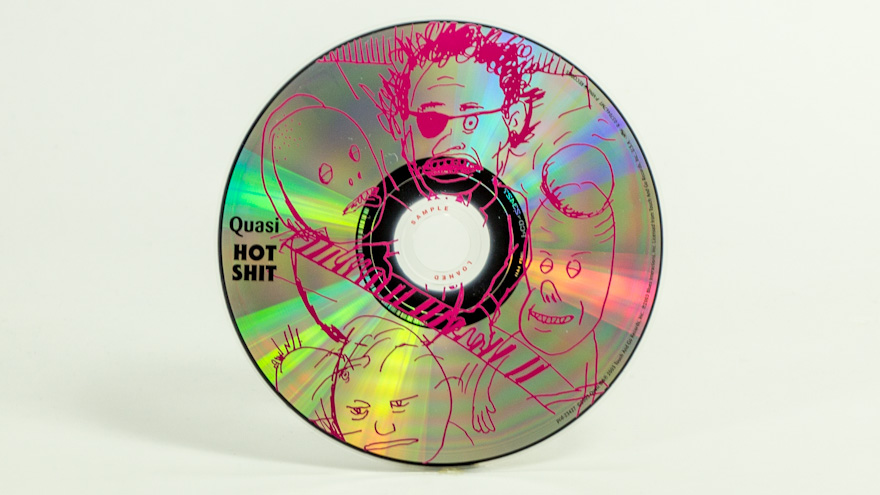