P.W. Long’s Reelfoot – We Didn’t See You On Sunday

Solo album by former Mule and Wig front man. Photography by Detroit legend Ewolf, The text on the walls was done in an early version of Photoshop, before layers and the sophisticated distort and perspective controls the program has today.

“We should do something maybe inside this time. We’ve pretty much shot the shit out of Detroit.”

That was Preston’s assessment when he approached me about shooting for the new album. I’d shot photos of Mule starting with the first Quarterstick release. Since then, we’d done numerous shoots for the records, promos, and a few magazine pieces. Except for one shot we did in Chicago, everything was done around Detroit, within the city limits. I don’t know if this was an overt message that things had changed – new band, new Preston – but the look was indeed different. 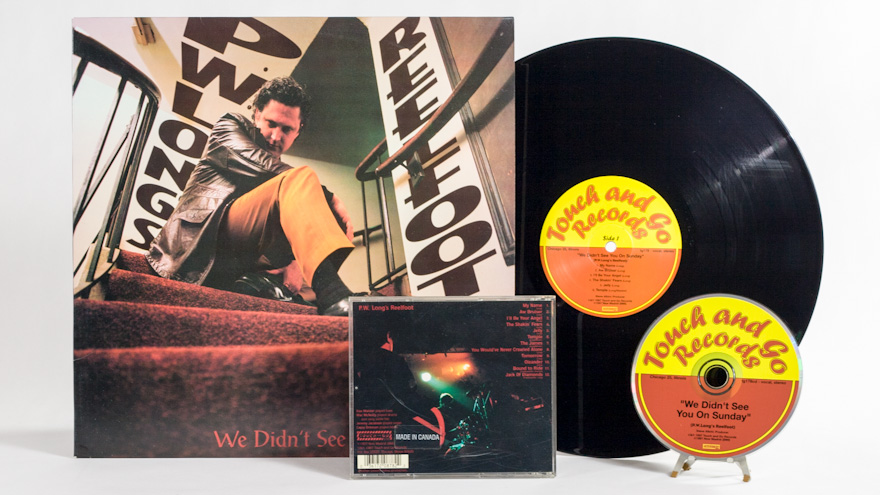 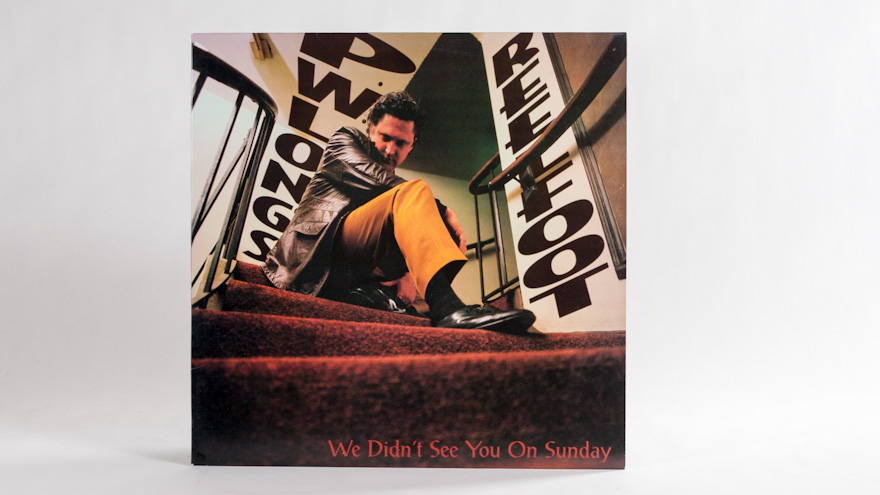 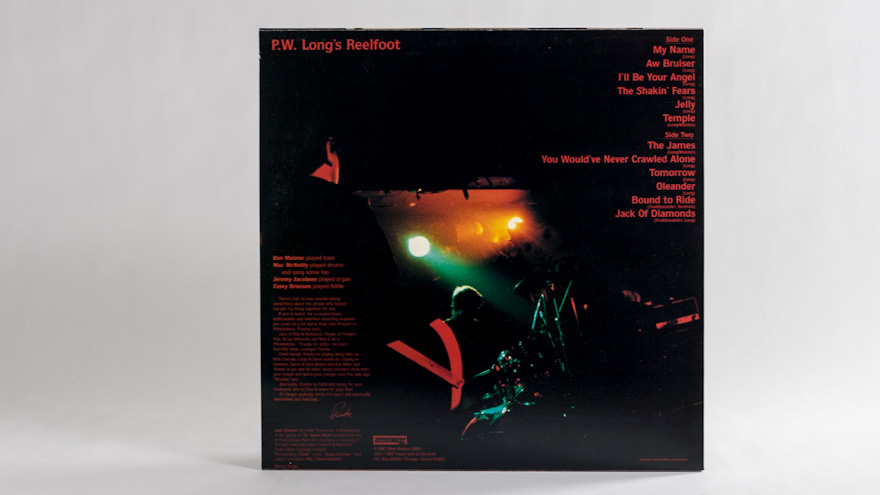 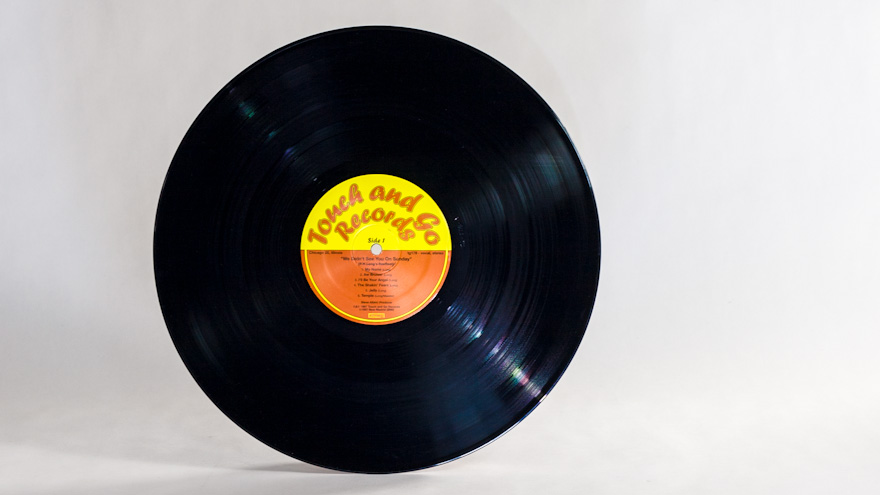 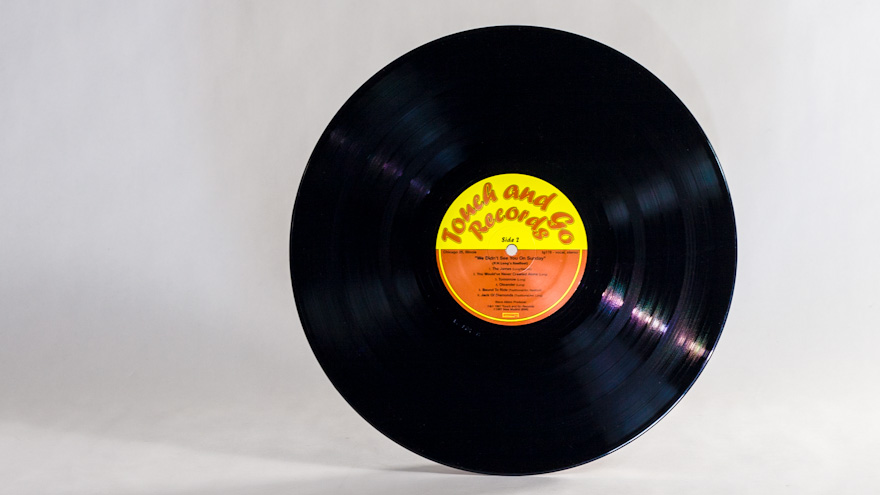 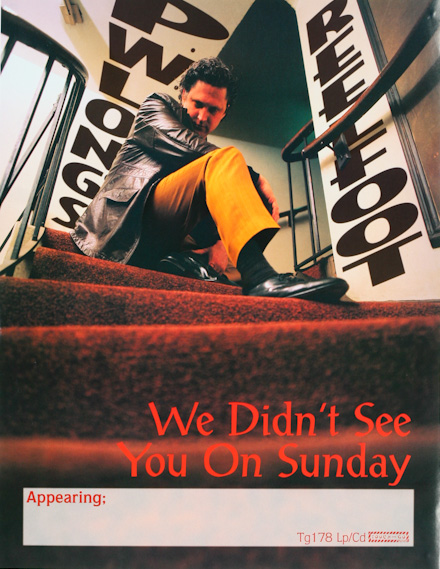