Out Of Our Heads

Soundtrack to a traveling gallery exhibit of artwork done by the Mekons.
A little background. The Mekons were formed at the Leeds University Art Department (and from the same group of peers came Gang Of Four and Delta 5) and to this day a majority of the band are accomplished visual artists with artistic careers well outside of the music world. I was charged with assembling individual parts from each of the band members into collages to back the lyrics. I put an extreme amount of pressure on myself with this project based on the bands artistic reputation. Rico Bell, Jon Lanford, Susie Honeyman, Kevin Lycett, in the end they only had good things to say about it. I am still waiting for the other shoe to drop. 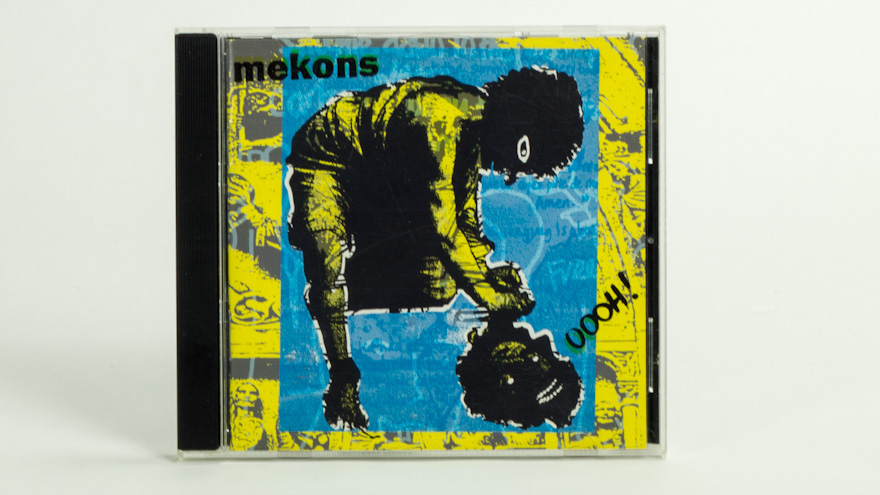 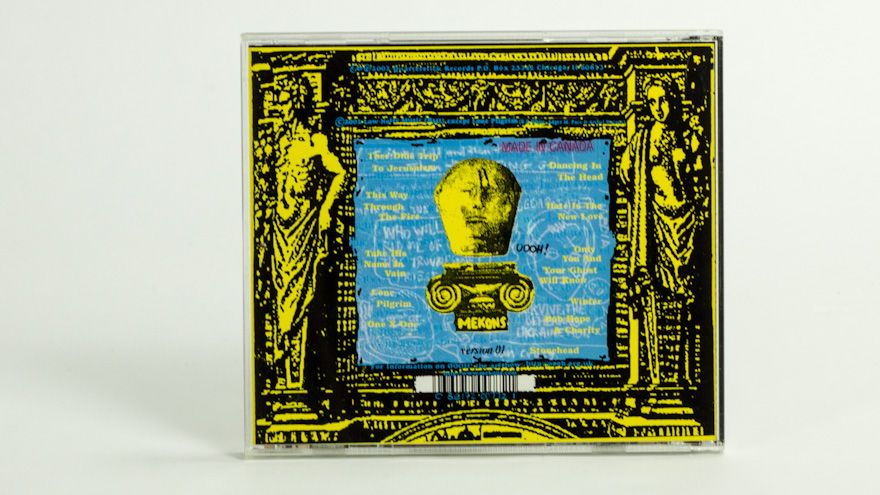 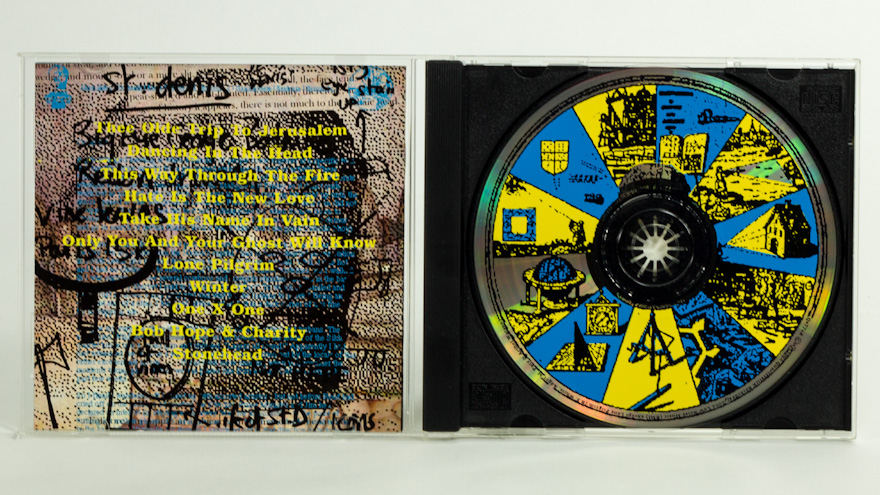 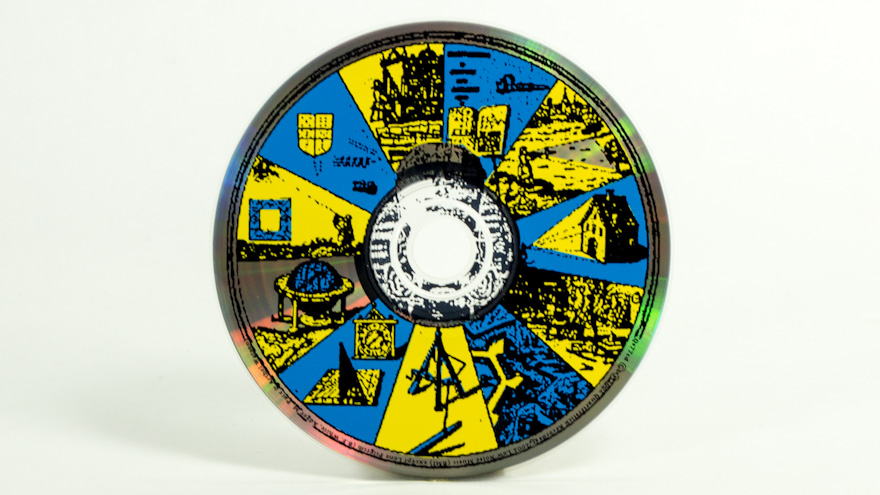