A sleeve for the record was designed back in the 80’s by Brian Shanley. All that remained of the original design were some art boards, two film negs for a duo tone (two color) jacket and the print of Paul Barker that is on the back. There were no digital files to draw on and there was no front cover image outside of what was on the art boards and the films. Luckily the Earle Duff rendering that is the cover is physically owned by Paul Barker. He arranged the image capture. The jacket ended up being printed CMYK with a fluorescent orange for the titles. The jacket is also embossed on both sides.

During production of the art we were mindful of the graphic techniques and limitations of the time. The die cut 1/1 spot color inner sleeve while extravagant was still possible in the early 90’s but just not done at the time, that I know of. 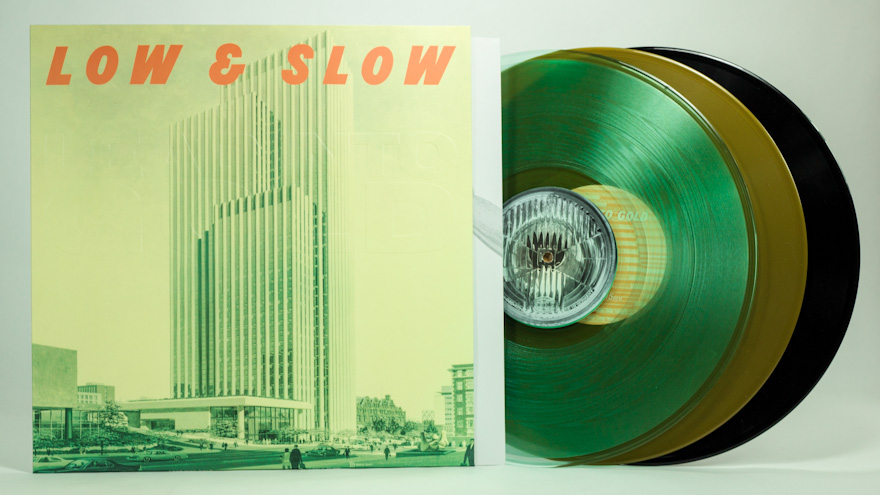 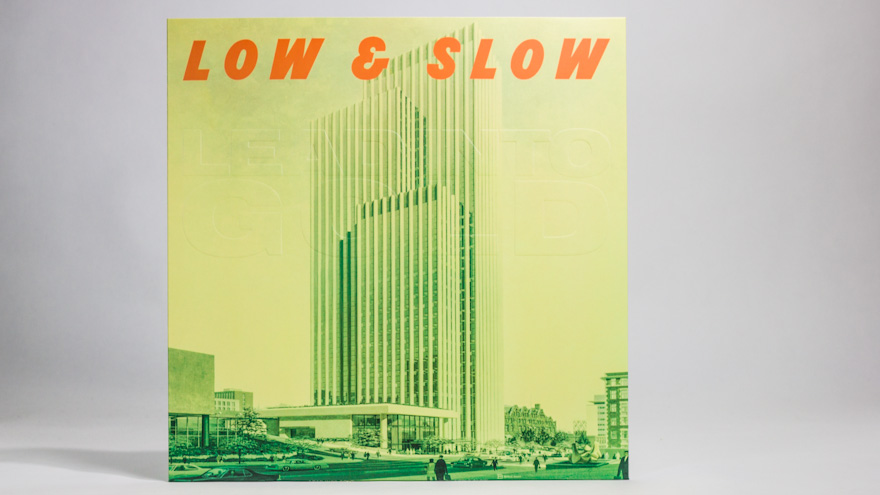 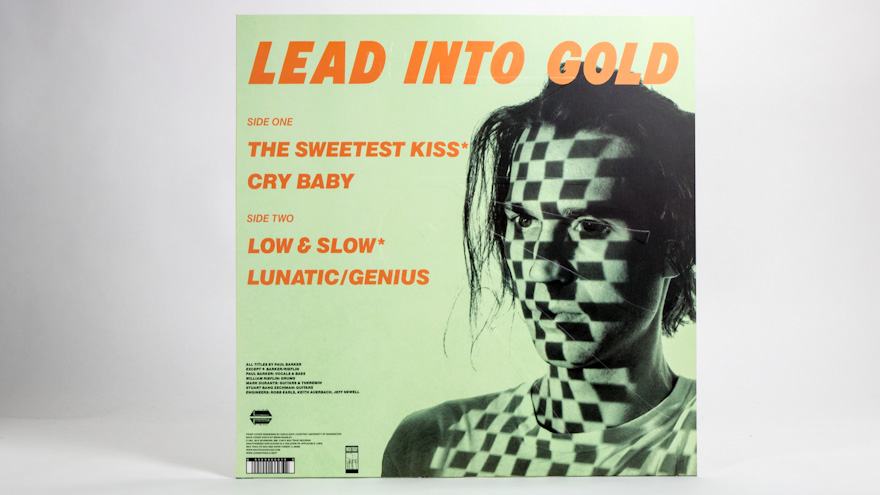 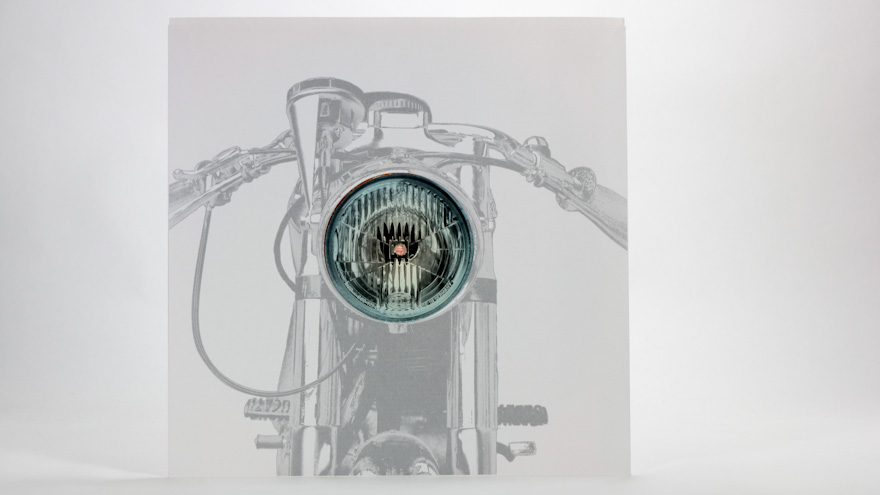 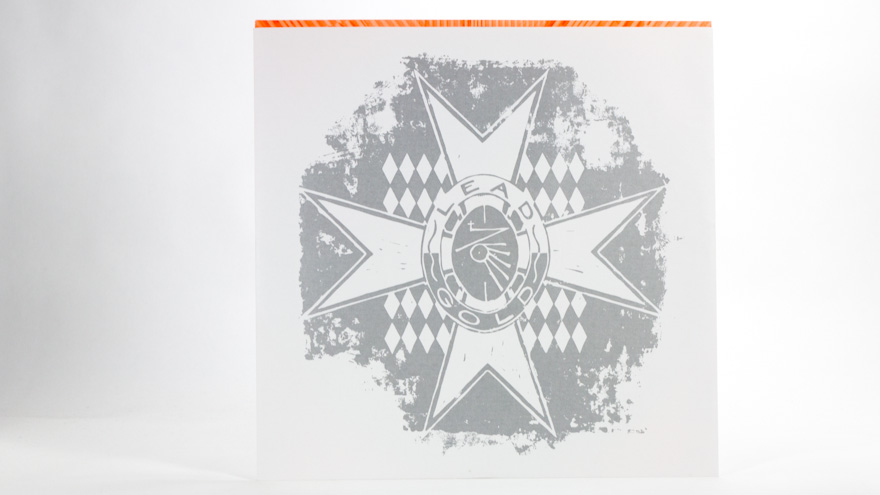 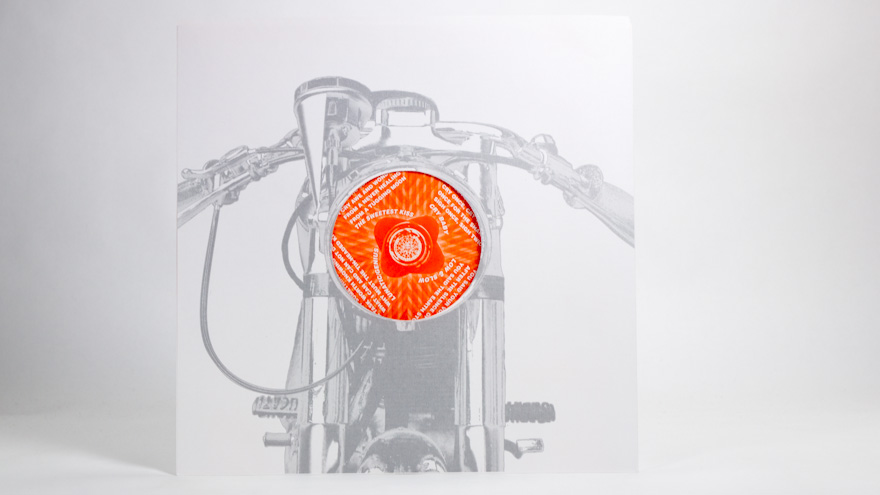 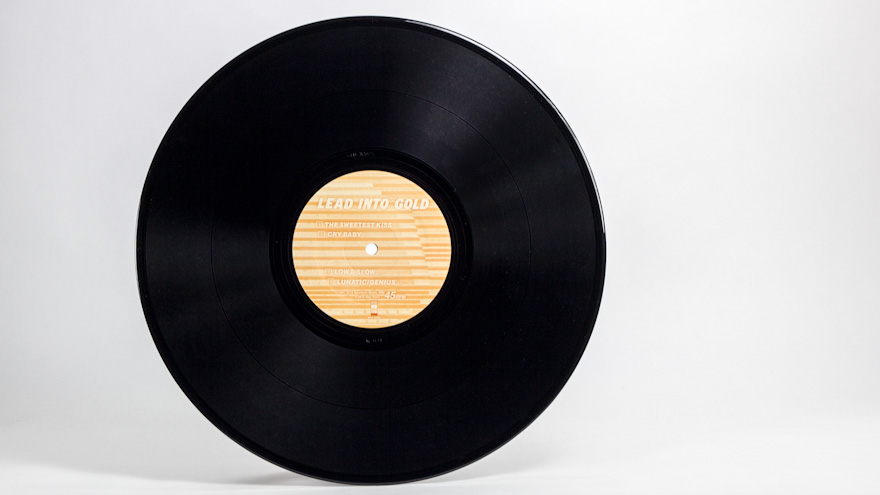 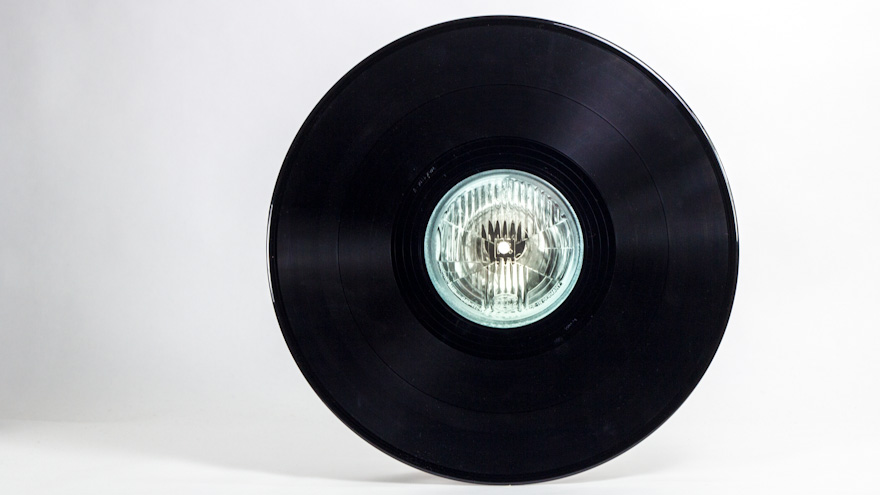 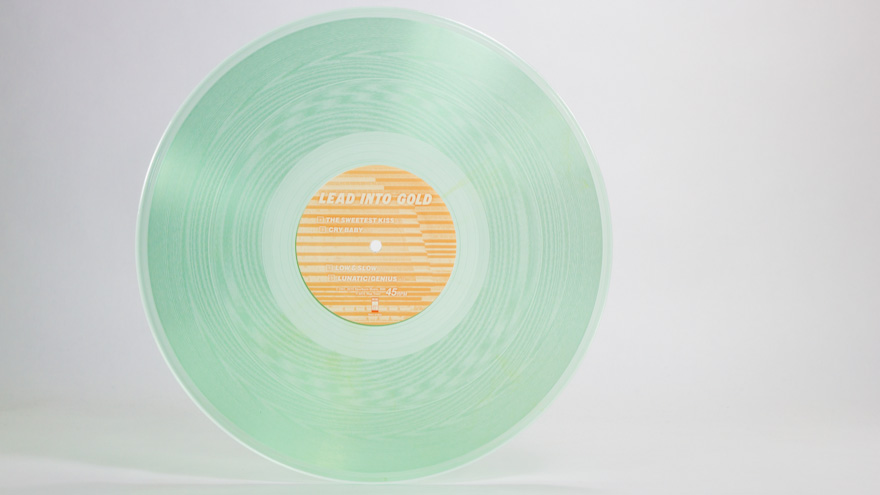 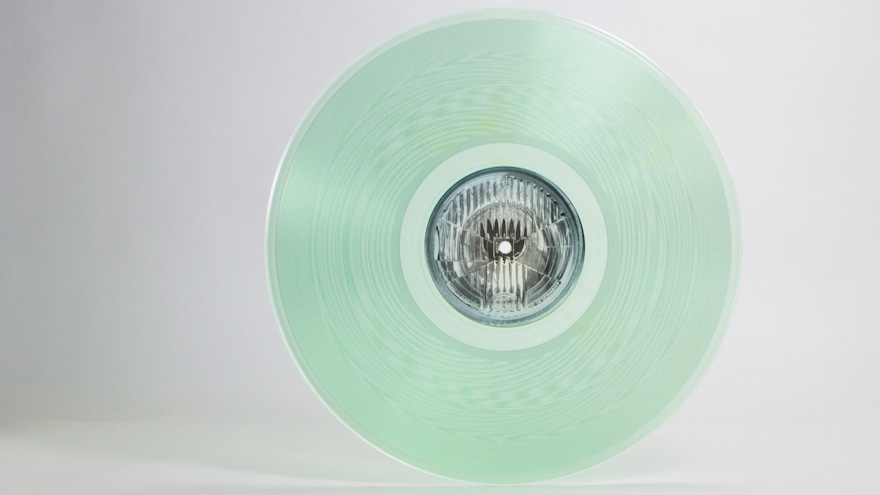 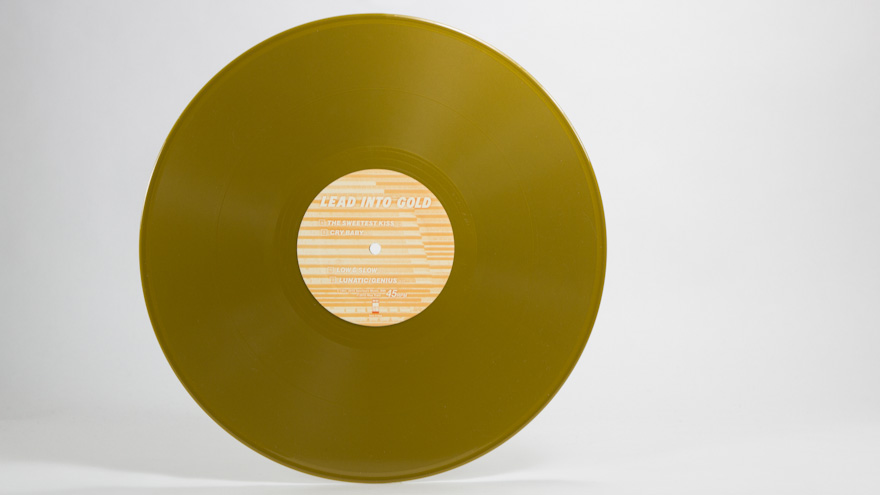 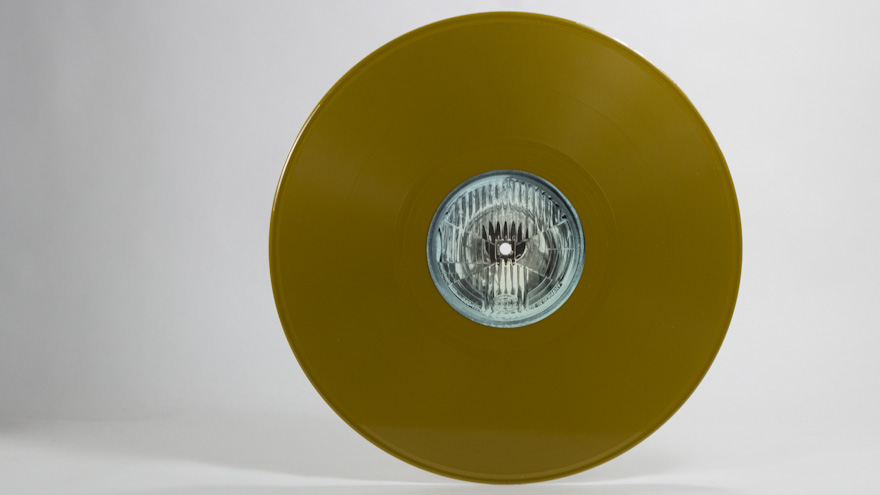