Part of the Dead Voices On Air 20th anniversary series of collaborations. A custom font was created for this series. Because of the strong painterly images created by Paul Bilger the titles and band logo are knocked out of a high gloss finish.

“The template for the singles was David’s work. He masterfully took Paul Bilger’s images, which are just spectacular and quite rightly worked out that any intervention could sully them and reduce their impact. So he developed this ingenious layered effect, using a translucent glazed over-printing for the logo and titles. He also made his own font for the text that he generously called DVOA. One has to hold the singles in a certain light and angle to read the text. Love it. Records should be held in ones hands!” – Mark Spybey Dead Voices On Air 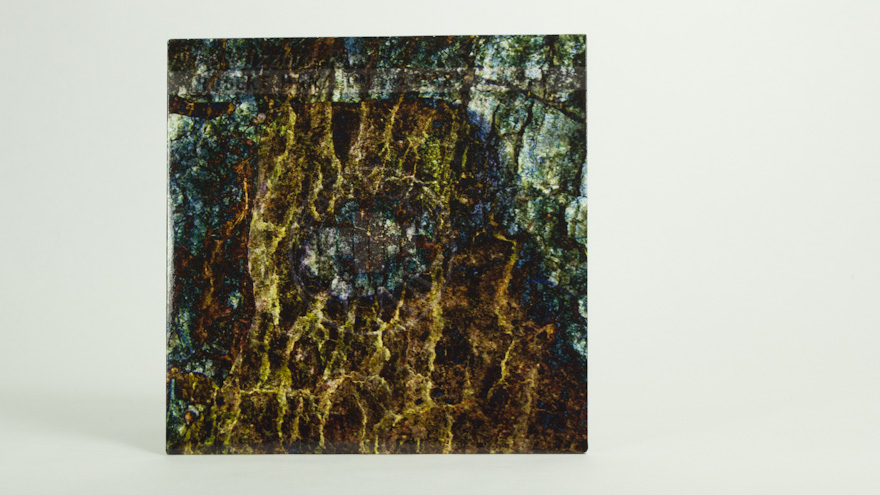 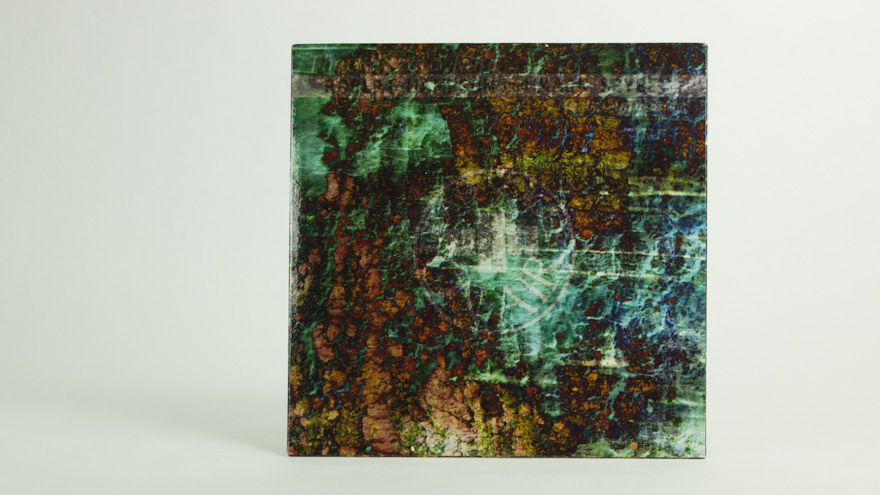 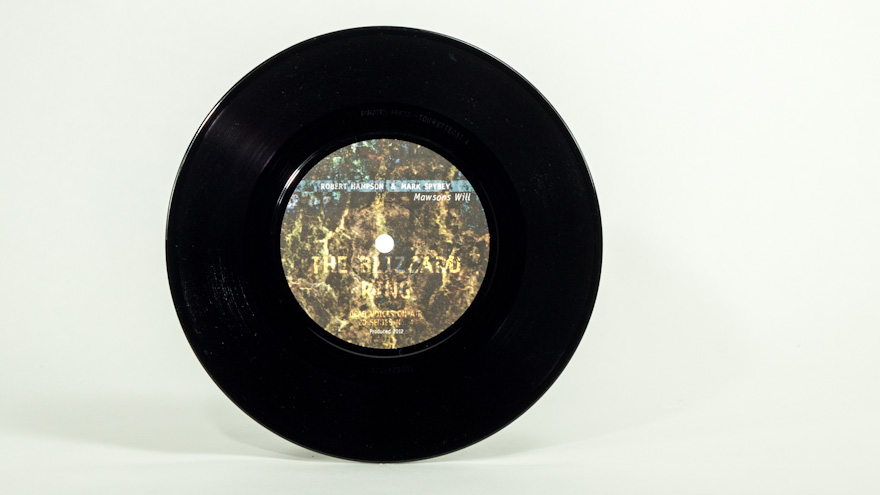 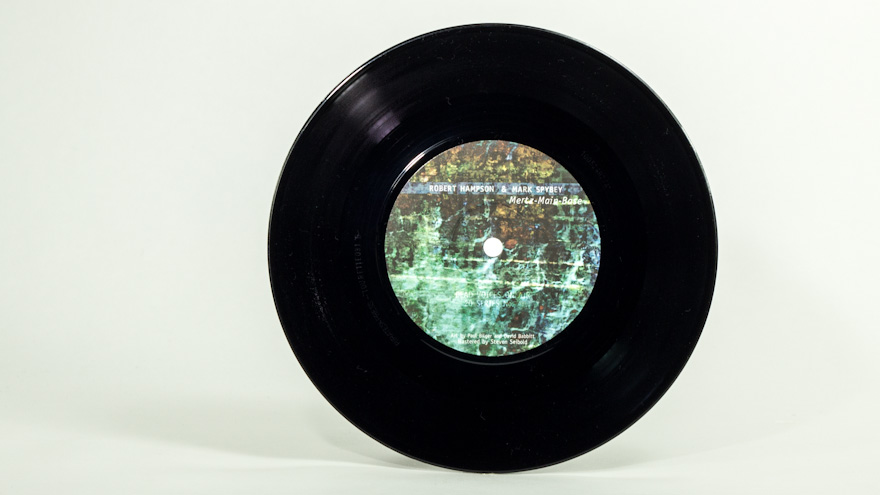