“In the days before we all had scanners, I had to mail the art that I did for my releases to David. I created dozens of small card collages, a whole series of them. Slightly larger than the versions that were later scanned and used. So the front cover is a finished collage, the only addition being the album title right hand corner. The middle panel was a tiny fragment that I rubber stamped the DVOA logo on. David later enlarged it and created a really beautiful poster. I’ve repeated the triptych format several times since but this was the first time we did a three-panel sleeve.

I wanted there to be some kind of consistency with the images chosen but I have no idea if the choice of images was David’s or my own, as I reckon I probably sent a lot of these little collages to David. My friend Clancy Dennehy in Vancouver took the photographs: at a beach, at Subconscious Studios during the recording of the first Download album and in the garden of the apartment we rented in Kitsilano. David has an eagle eye for detail, and I love the meticulous way he pieced together the cd package, the choice of fonts etc. Transcends the limitations of the jewel box. I used to write all sorts of credits for my releases that I now find cringe worthy. I like the quotes though. I think this is a very ‘composed’ package and it mirrors the way I made the music, which was to create a series of small pieces that were very carefully pieced together.” – Mark Spybey Dead Voices On Air 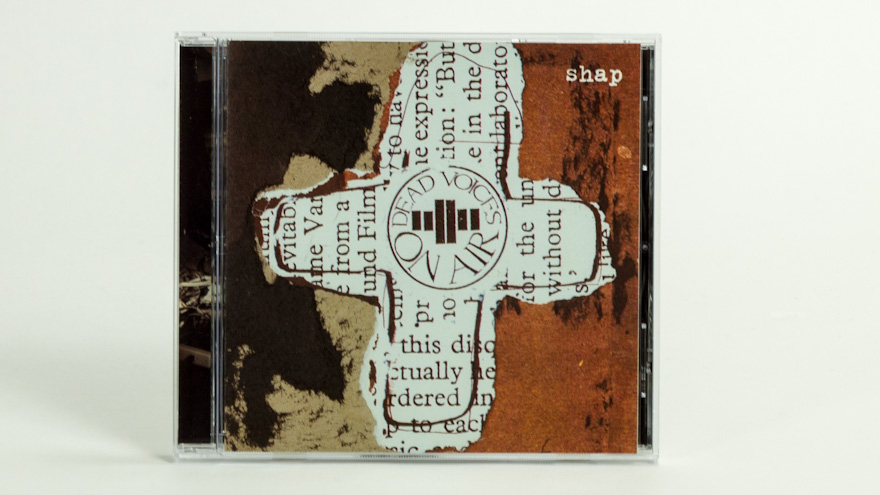 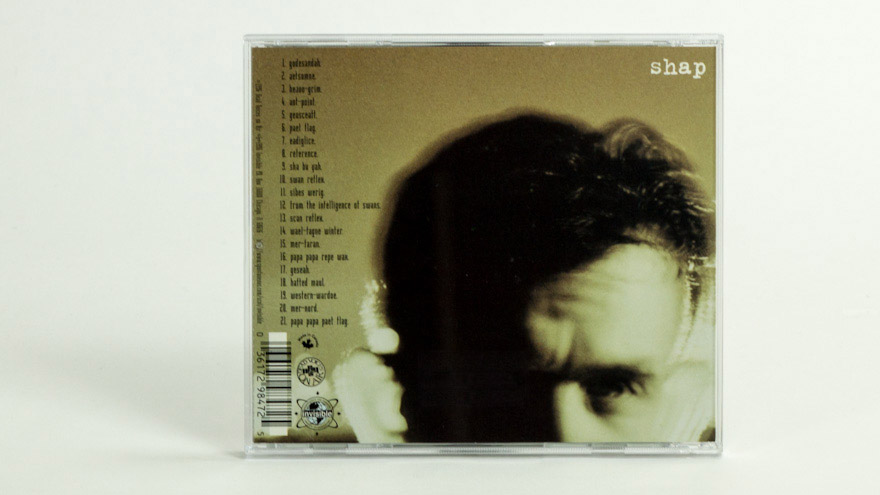 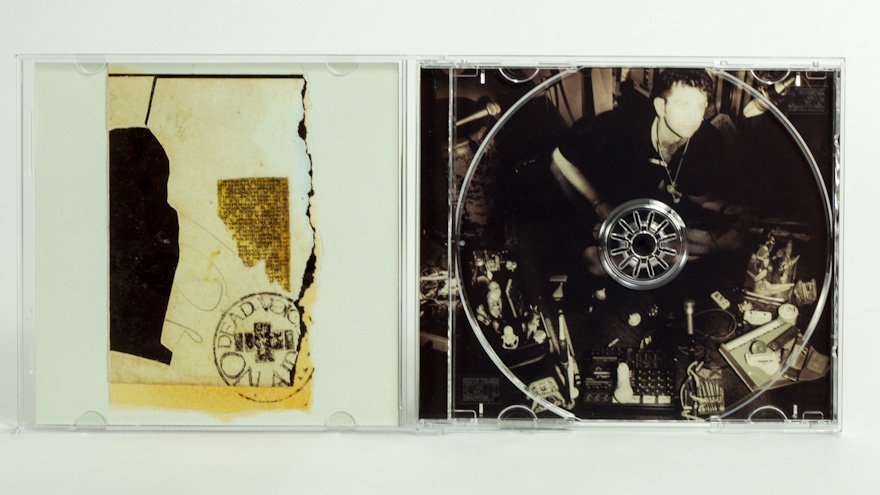 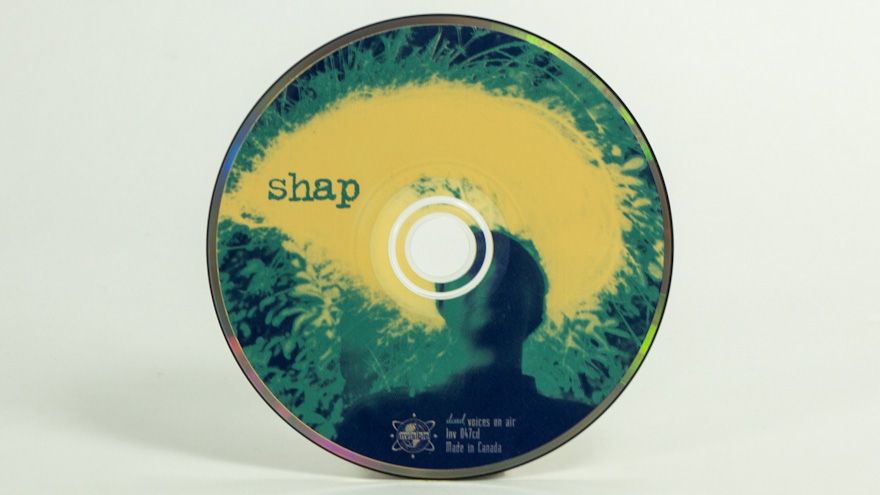 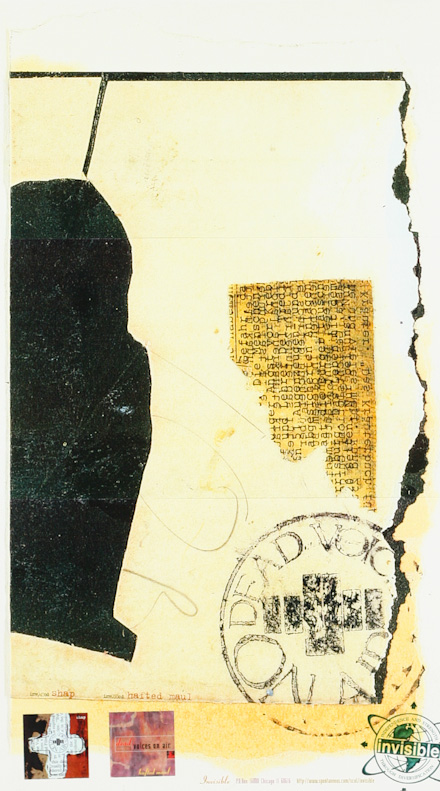