CD only release. Front and back cover images painted by Jon Langford.

“We both loved Langford’s art, and well, Langford himself we loved even more. We both had some of his artwork each of us, and played with the Wacos a few times. Probably even the Mekons, I think. When we were taking some pics for the first album cover, we both had the brainstorm to ask ol’ Jon if he’s paint us. Well, not on us, but kind of do a portrait of us from a photo. And lo and behold, he did it! He really didn’t even want much money. in fact, I seem to recall him saying no no no to money but I also recall convincing him to at least let us give him something. Which we did. More of a token than anything.

I also then recall telling Office Manager Ed Roche about Jon painting our cover, to which he was also super psyched. I mentioned how we were paying Jon some money and he said Wait, you guys are paying?!? Funny.” – Scott Giampino Cash Money/Audio 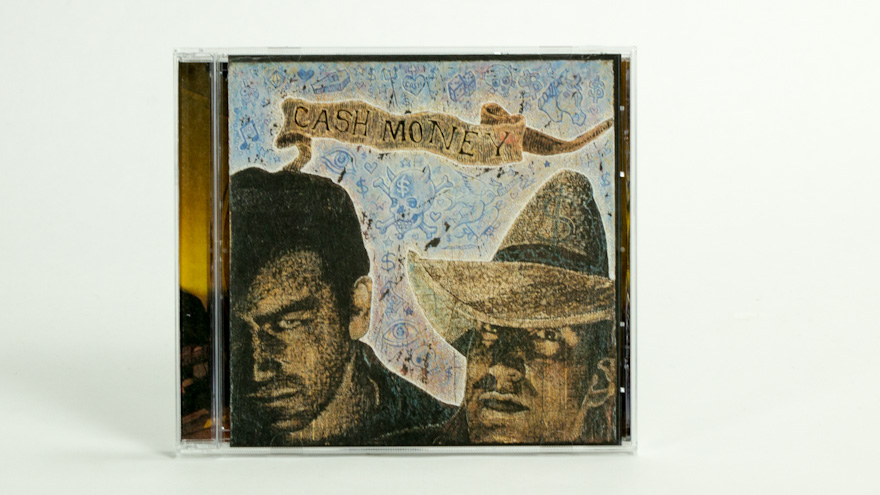 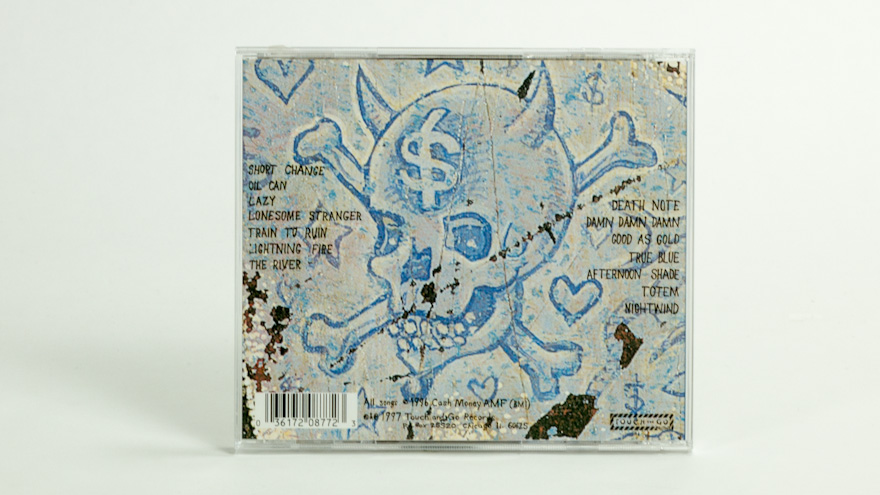 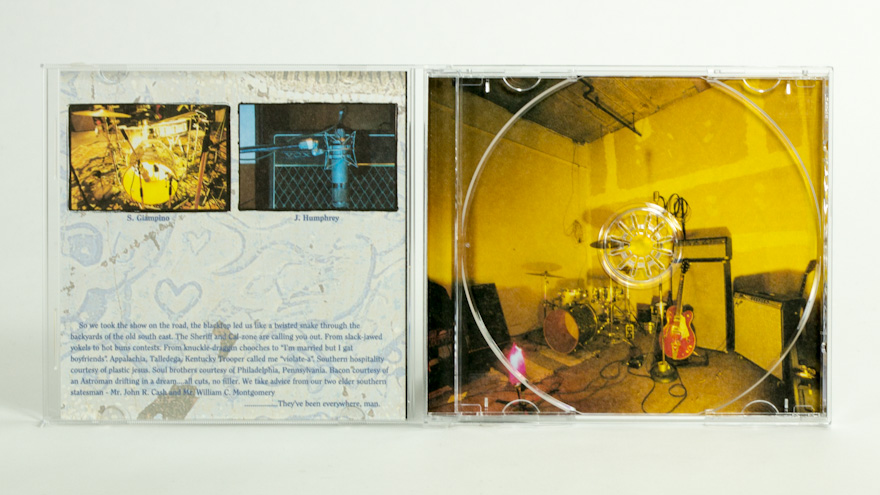 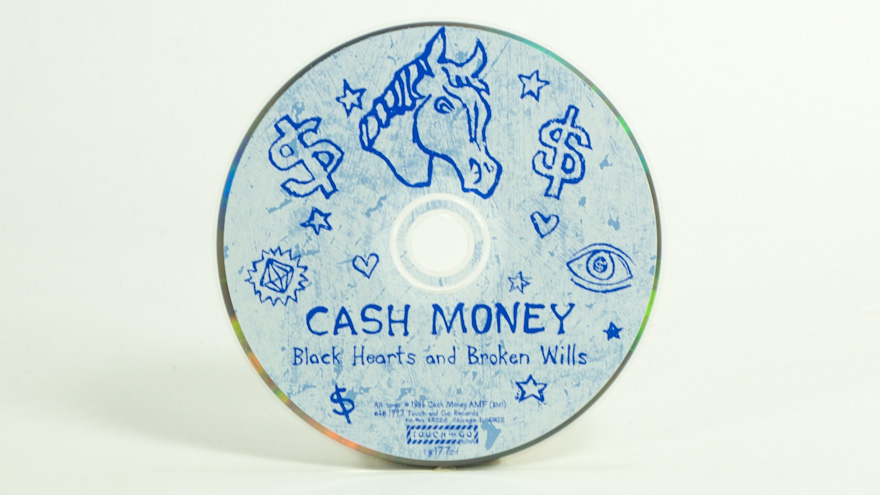