Cover image is a photograph Tim Midyett took in Chicago’s Grant Park of Andy Scott’s study for the Kelpies. The final versions are located within “the Helix” park, Falkirk, Scotland, between Glasgow and Edinburgh.

Wanted a striking, memorable, powerful image for the cover.

The image we used is a photo I took of a small version of The Kelpies, a magnificent project by a master of public art named Andy Scott.

As with all my photos, I took this one on my iPhone. And I did it quickly without any special plans for it. We tried to recreate the shoot with a pro, but the lighting wasn’t as good. Dave had to do a bunch of surgery on the shot, and it ended up working out great.

Back cover is the particular deep grey sky of Bellingham, a fishing and college town in northernmost Washington state. Something about the depressing (or at least moody) grey combined with the signed command of “HERALD” spoke to me. It matched up perfectly with the front once Dave was done with it.

Inside sleeve, all iPhone photos. Dave collaged a picture of a snow-covered skylight with a photograph I took of Jason Molina‘s handwriting–a list several of us made of things you can say to people whose band you just saw play and didn’t particularly enjoy. Our little tribute to one of the great talents in our circle of friends. – Tim Midyett 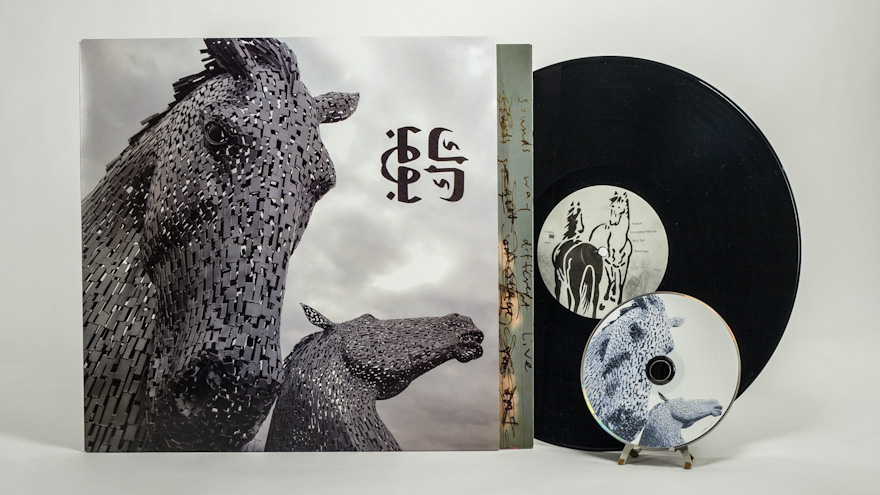 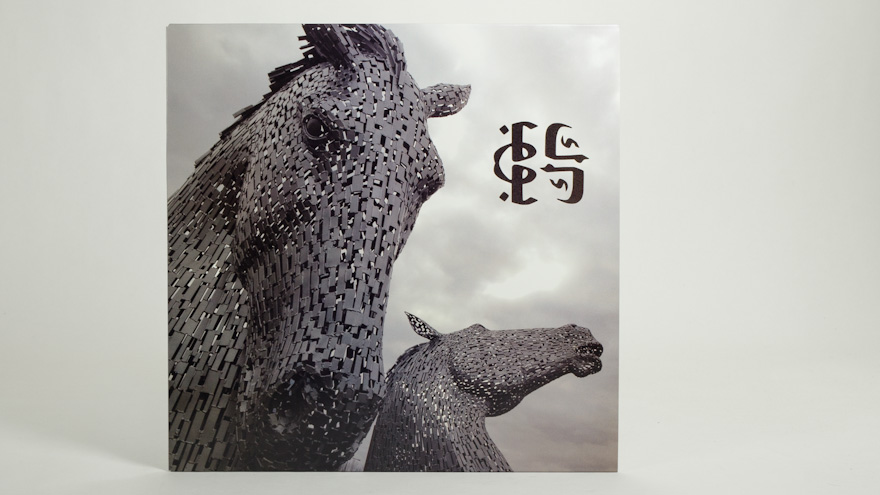 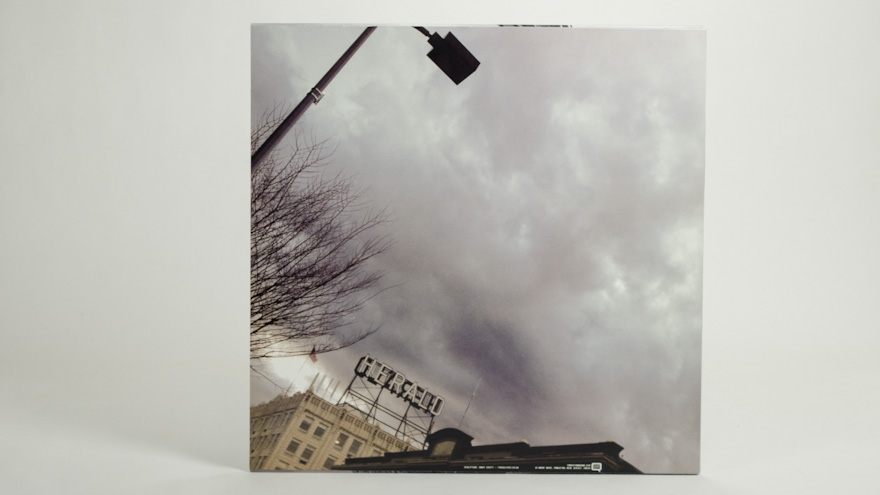 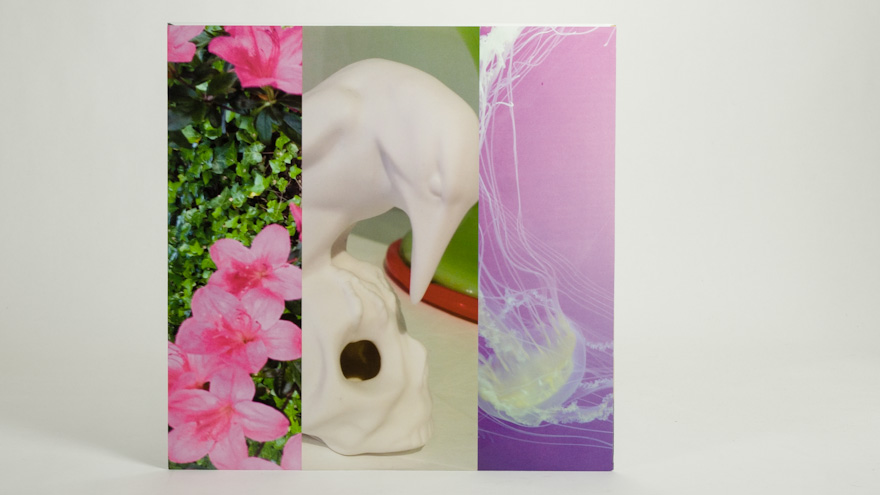 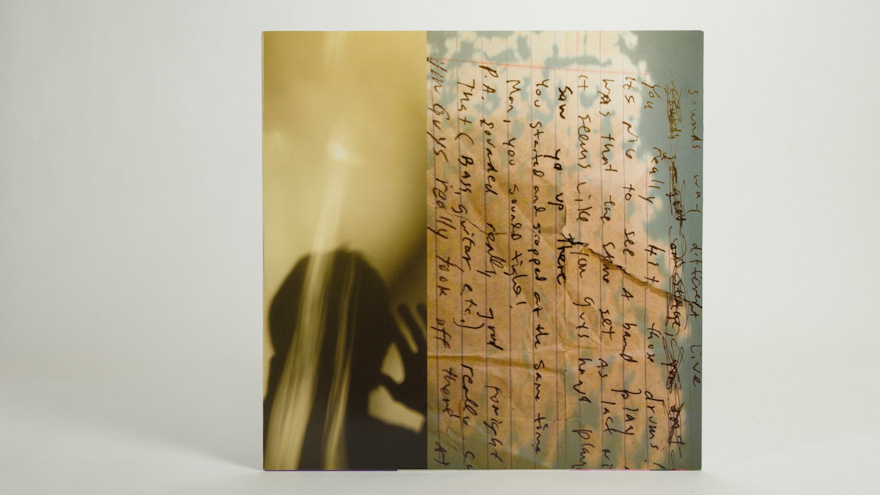 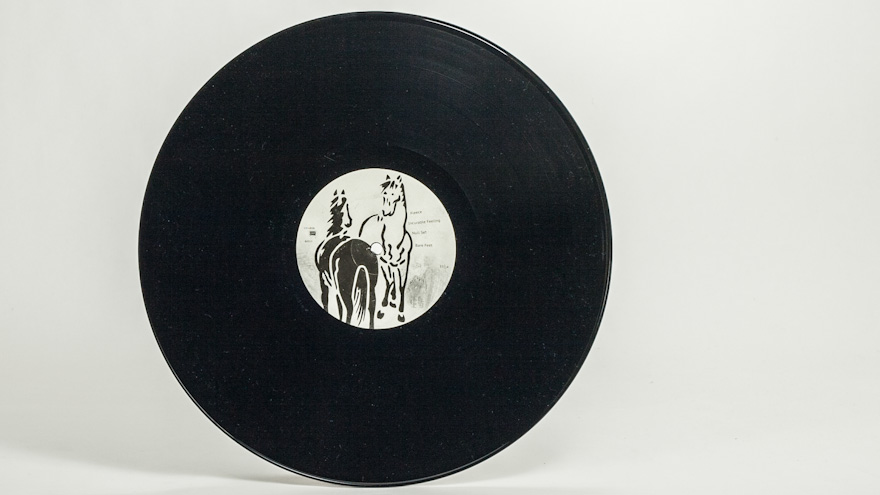 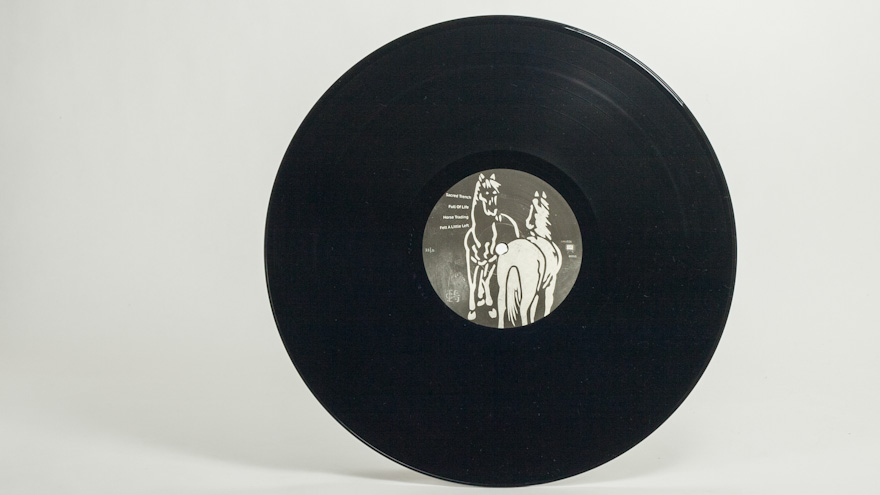