The title refers not to the body of government but to sex, and the idea was for the songs to be similarly themed. I ruined it by including a song called Pitch, that was decidedly not about sex.

The art was all stolen…borrowed…from a book on Russian prison tattoos. The images were black and white. The cats were colored by Dave, and I think it’s just enough to set them off a bit. The Cyrillic acronyms were part of the tattoo, and we worked to place the Bottomless Pit sigil so it was in harmony with the other text.

I like text that looks like it’s been set manually by non-English speakers, and we continued that tradition from Hammer of the Gods here, on the labels and CD face. The spacing of the letters was done purely by feel, based on whatever looked the right kind of wrong.

I wanted the woman on the back cover to look like a mist. Dave degraded the image by blowing it up and fading it out until she was almost not there. – Tim Midyett 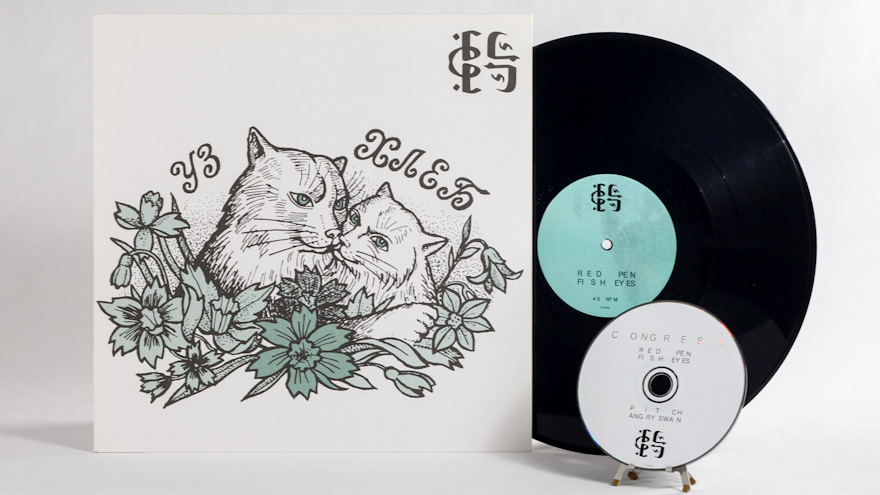 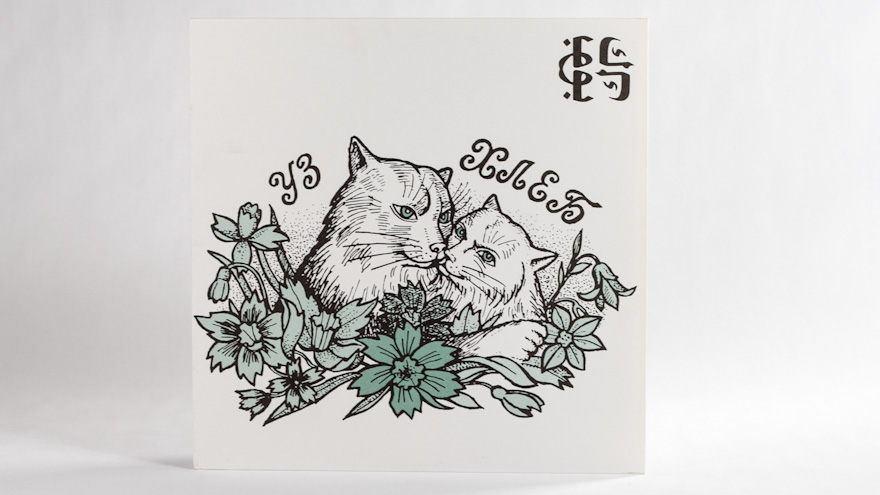 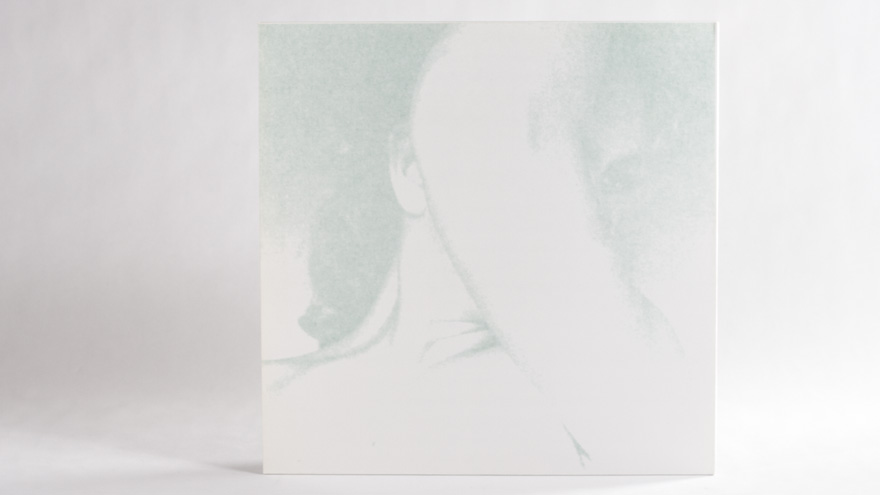 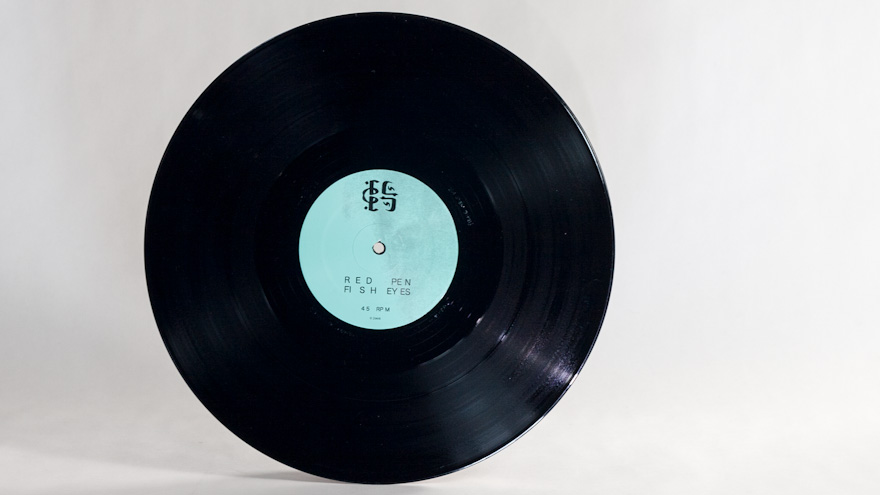 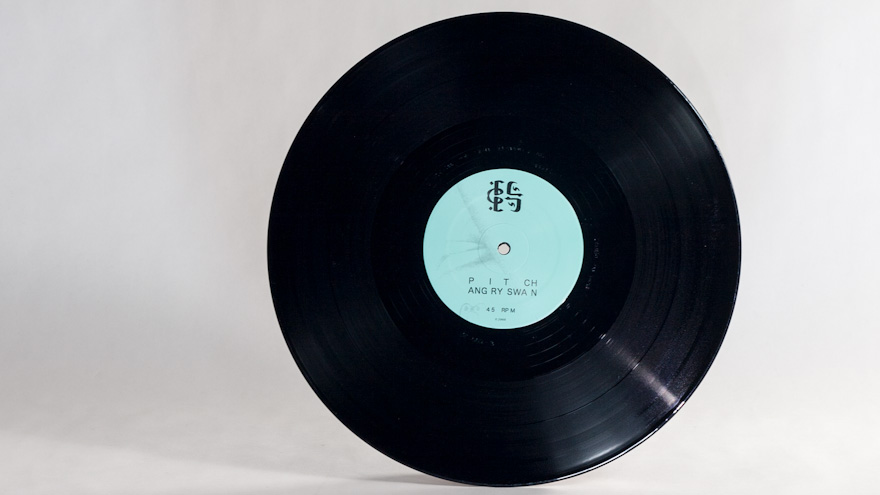