The band had a movie still they wanted to use for the cover of the single. I believe it was from a Passoli film. To avoid copyright issues I suggested the band shoot photos of themselves in the same pose and I would color them to match the still. The resulting images were more successful than the image they were based on. 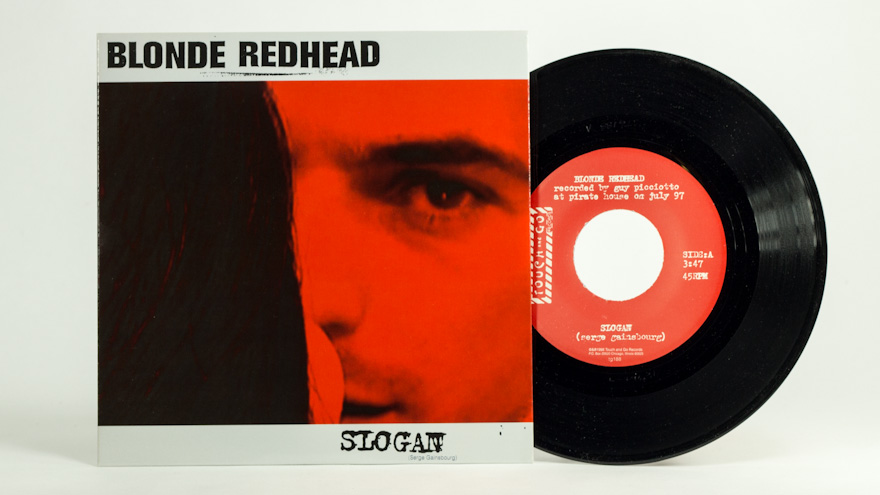 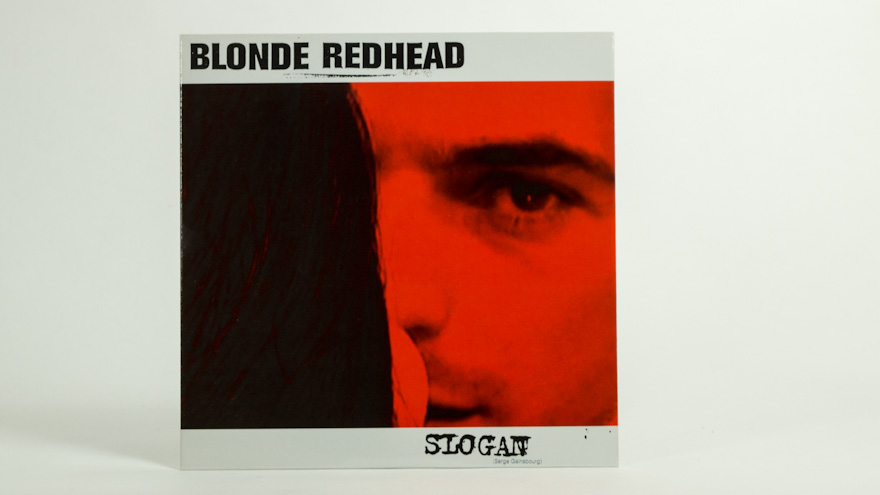 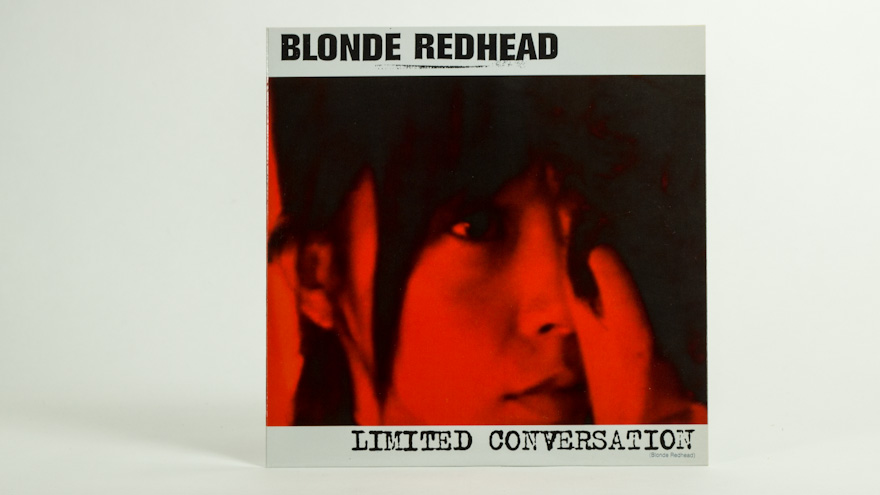 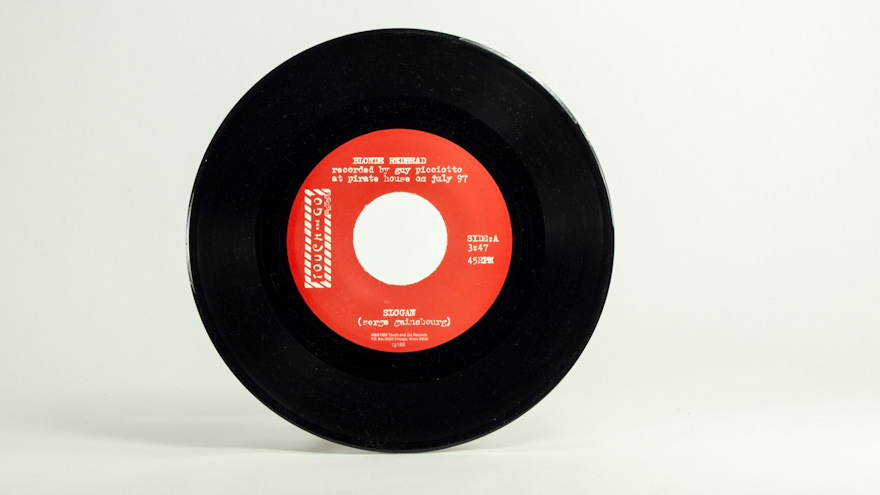 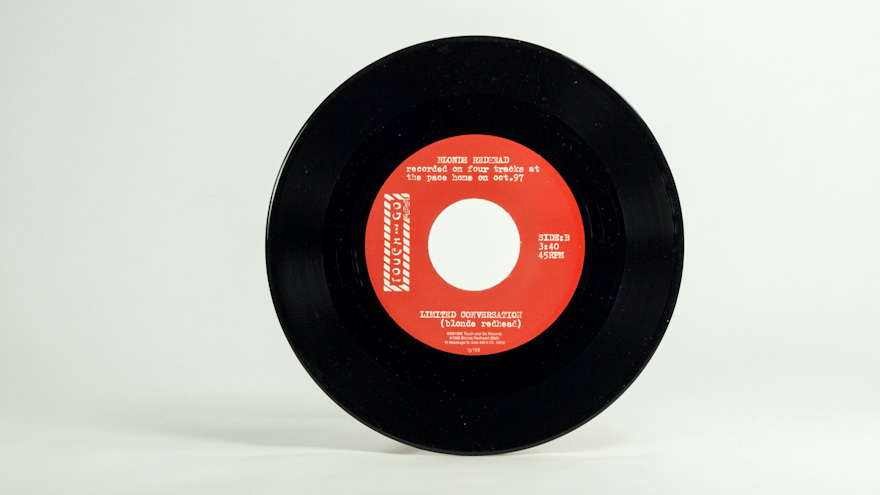