The Ewolf pic we picked was evocative of the imagery we were attempting to convey thru our music when we re-popped out entire collected recorded output in 2005. Not a slam on our beloved City, but rather a representation of what the band was all about and this pic just resonated with us. PreDating the ruin-porn craze, a broken down church pretty much summed it up. Blight was proof I can be serious and have a soul. For a few nano seconds anyway – Tesco Vee

On occasion, I’d hear the comment that I shot “too pretty,” that my photos made people or things look too polished. That ran counter to the punk aesthetic (did it?). I was a little concerned, therefore, when asked to shoot the Blight cover that I could come up with something in the spirit the band intended. Finding the subject was easy enough. After all, this is DETROIT, the blight capital of the world, after Hiroshima was rebuilt. 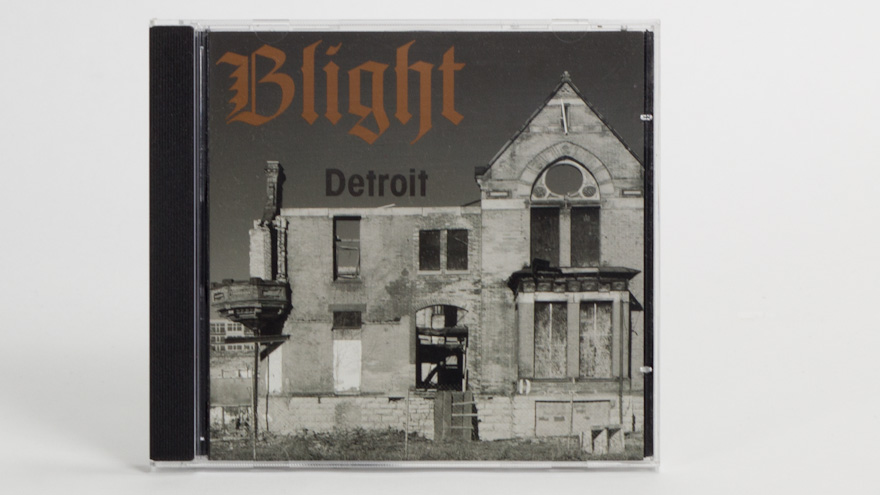 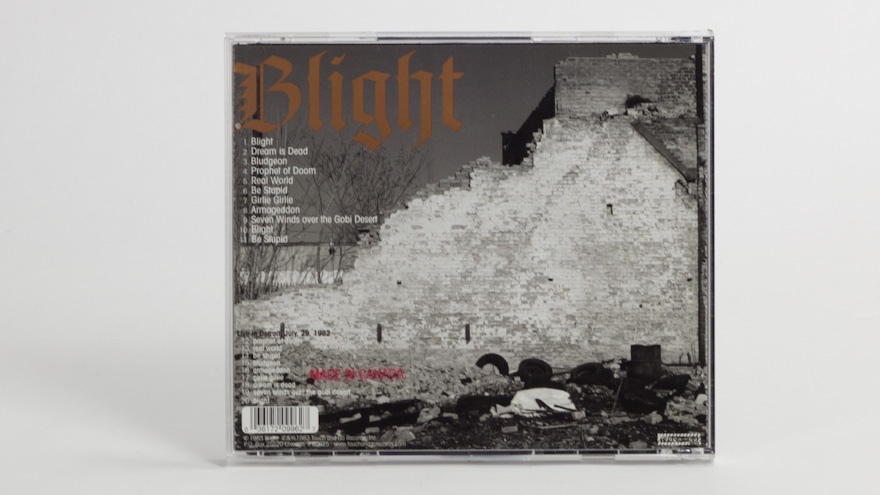 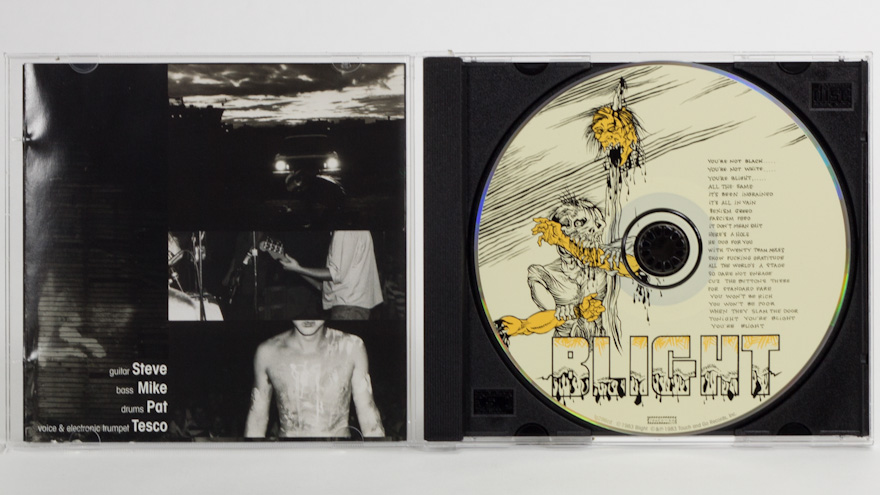 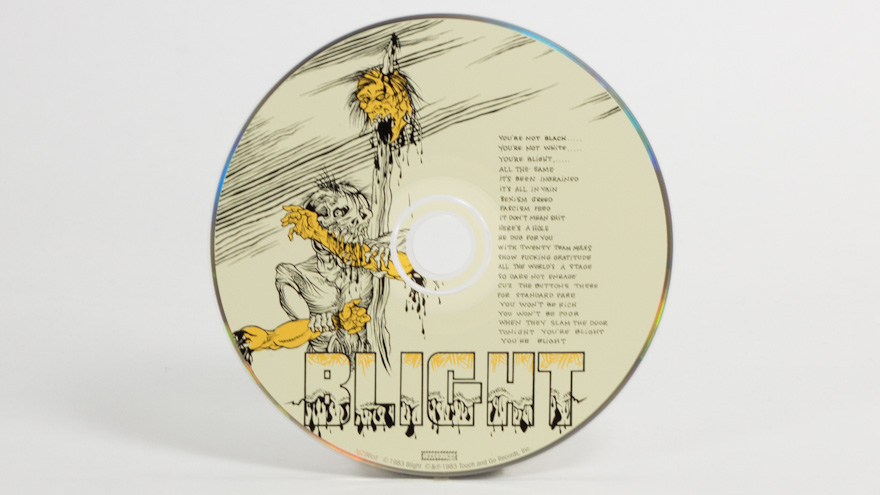